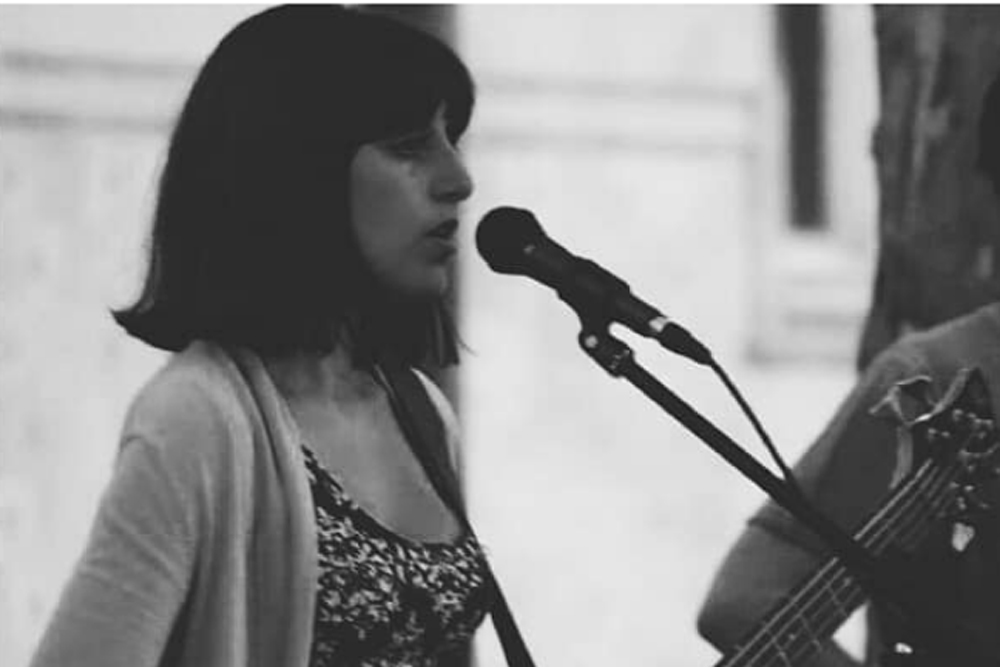 It is the debut release of the band. The members had teased the release of both the singles for some time. The song has already racked up thousands of streams and charted on college radio across the states.

Forgotten Garden is an Indie Rock band with gothic post-punk tendencies. The haunting vocals are provided by Ines whilst Danny plays most of the instruments. Forgotten Garden is often compared to The Cure. Both Ines and Danny live in the north of Scotland although Ines comes from a far sunnier place – Portugal! They started working together in 2019.

The Broken Pieces EP that dropped in September 2020 is Forgotten Garden’s first release. It contains four tracks based around the theme of a relationship breakdown. Claudia Mendes in her review for “The Other Side Reviews” said “Forgotten Garden takes you through four stages of a relationship breakdown on their hauntingly beautiful EP Broken Pieces. Covering you in a synth blanket, the band uses haunting lyrics, airy vocals and some rock guitar lines to paint vivid images.”

The Angry Baby music website said in their review of the Broken Pieces EP “The band’s first release sounds anything but; the four tracks zing with gorgeous pop lines accompanied by folk, rock and dream pop tones, whilst Ines’ vocals turn chameleon like from ethereal to earthy in a heartbeat.” 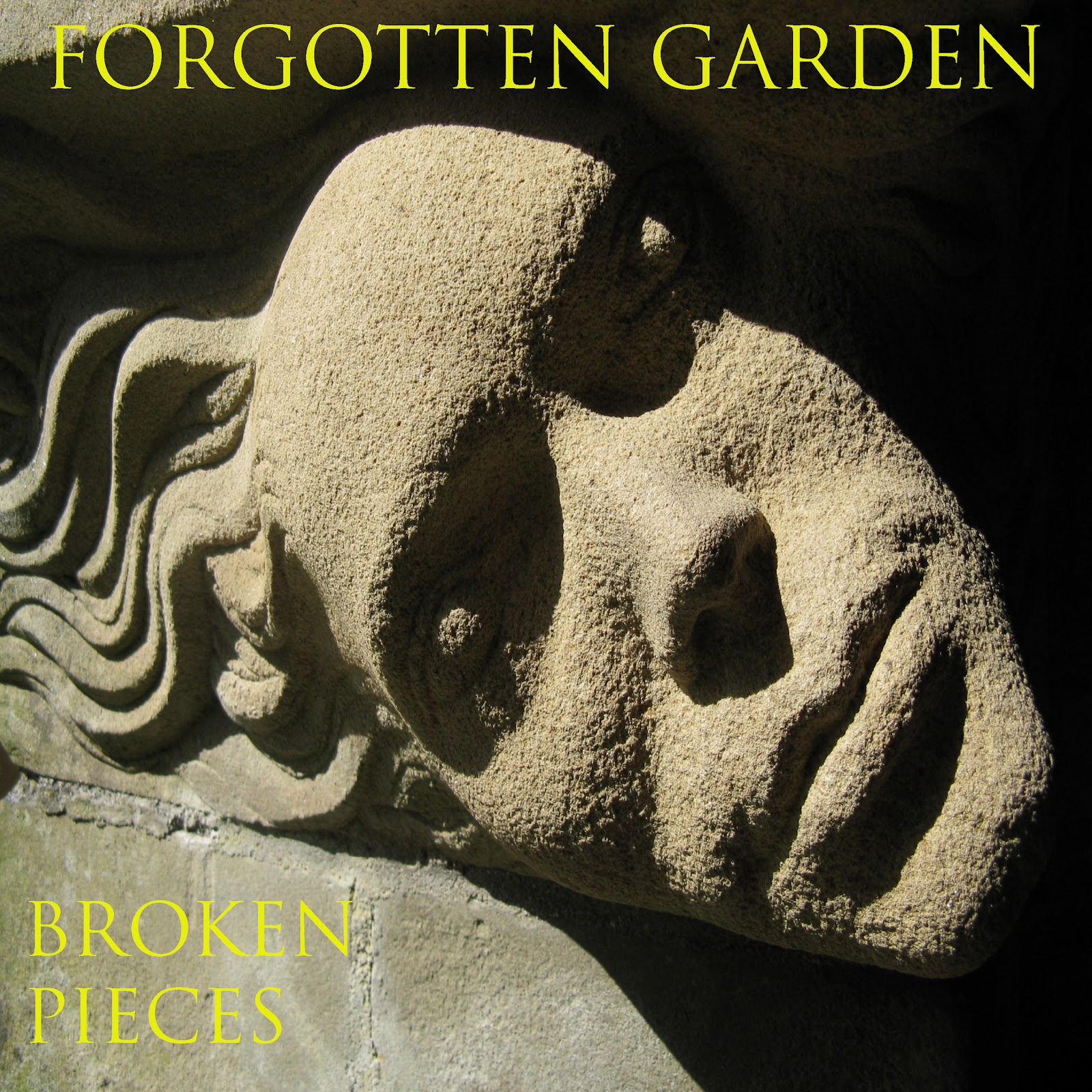 They are inspired mostly by post-punk bands like The Cure, Joy Division, The Smiths and their predecessors The Doors.

Forgotten Garden has been active in the music scene for some time now. We asked the band what inspires them to be in the music industry and do what they do. They said that they are encouraged to make music by the sheer thought of making something that belongs entirely to them. Writing music inspires them to write more music. Listening to other artists play their creation, to see the love and the dreams they put behind that one track inspires them to do the same.

Their debut tracks have received a lot of traffic and some great reviews from writers and bloggers around the world.

The debut tracks and album has so far managed to impress its listeners. The group has caused a significant stir among the music community on the release of the single.

Where Can I Find Forgotten Garden?

Forgotten Garden is available for streaming on music streaming services such as Spotify. They also have a website, where people can check them out.