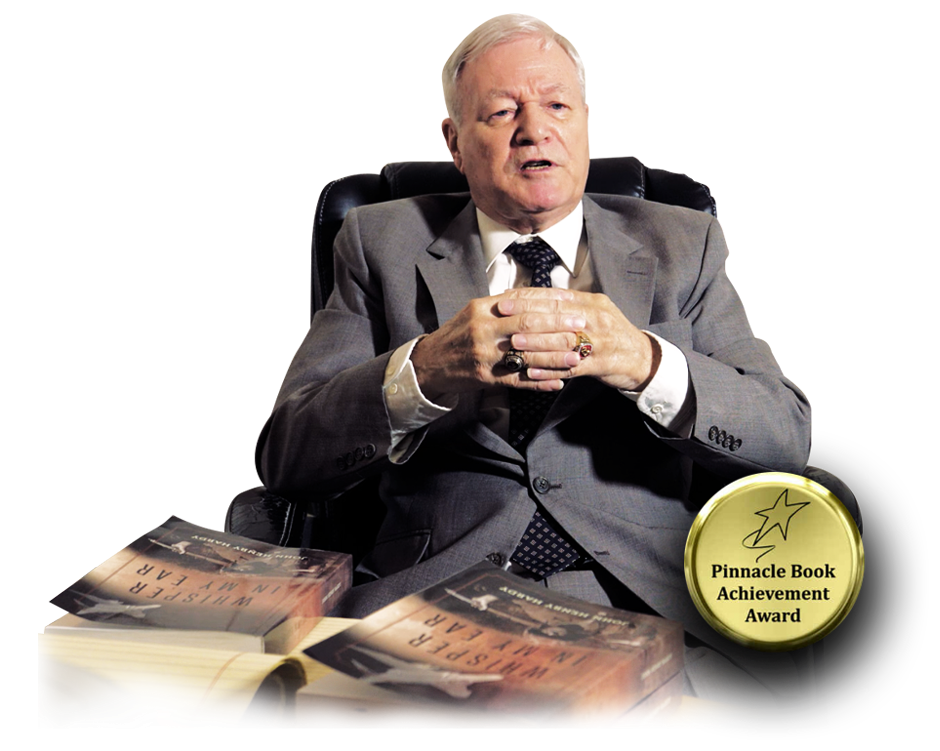 “In the Eye of an Eagle” is a book authored by John Henry Hardy that discloses the dangers posed by the increasing presence of socialism (communism) in the United States.

This book discloses the perils of communism and how it will negatively impact the social and political life of every American citizen. “In the Eye of an Eagle” is a powerful historical fiction novel that explores the outcome of a situation wherein the United States turns into a Socialist country, a communist country. The tale depicts the challenges that ordinary American families will face if the serious political chaos ravaging the country today continues and eventually transforms the United States into a Marxist nation.

John Henry Hardy served more than 33 years in the US Marine Corps as an enlisted man and officer. He attended Rutgers University in New Brunswick, New Jersey, where he earned a Bachelor’s Degree and later was awarded a Master’s Degree in Business Management from the University of Phoenix in Phoenix, Arizona.

While serving in US Marine Corps as a Public Affairs Officer, he wrote numerous newspaper and magazines articles that were published by media outlets throughout the United States. He was awarded the George Washington Honor Medal by Freedoms Foundation at Valley Forge for one of those articles. He has already written a number of books of historical fiction that represent other important political and patriotic messages.

Through his book “In the Eye of an Eagle”, John Henry Hardy also warns about a possible situation in which the burden of debt encumbering our country is exacerbated by the unrestrained influx of untold millions of illegal aliens, as well as the unlimited printing of fiat dollars that can eventually turn the United States into a third world country much like those in Central America, some African nations, as well as certain eastern countries. The demise of the United States as an economic and military world power will create a situation in which the Chinese Communist Party will eventually dominate the world!

About In the Eye of an Eagle:

“In the Eye of An Eagle” highlights the dangers to the freedom and liberty of every American that is threatened by the looming presence of socialism based on the Marxist doctrine.