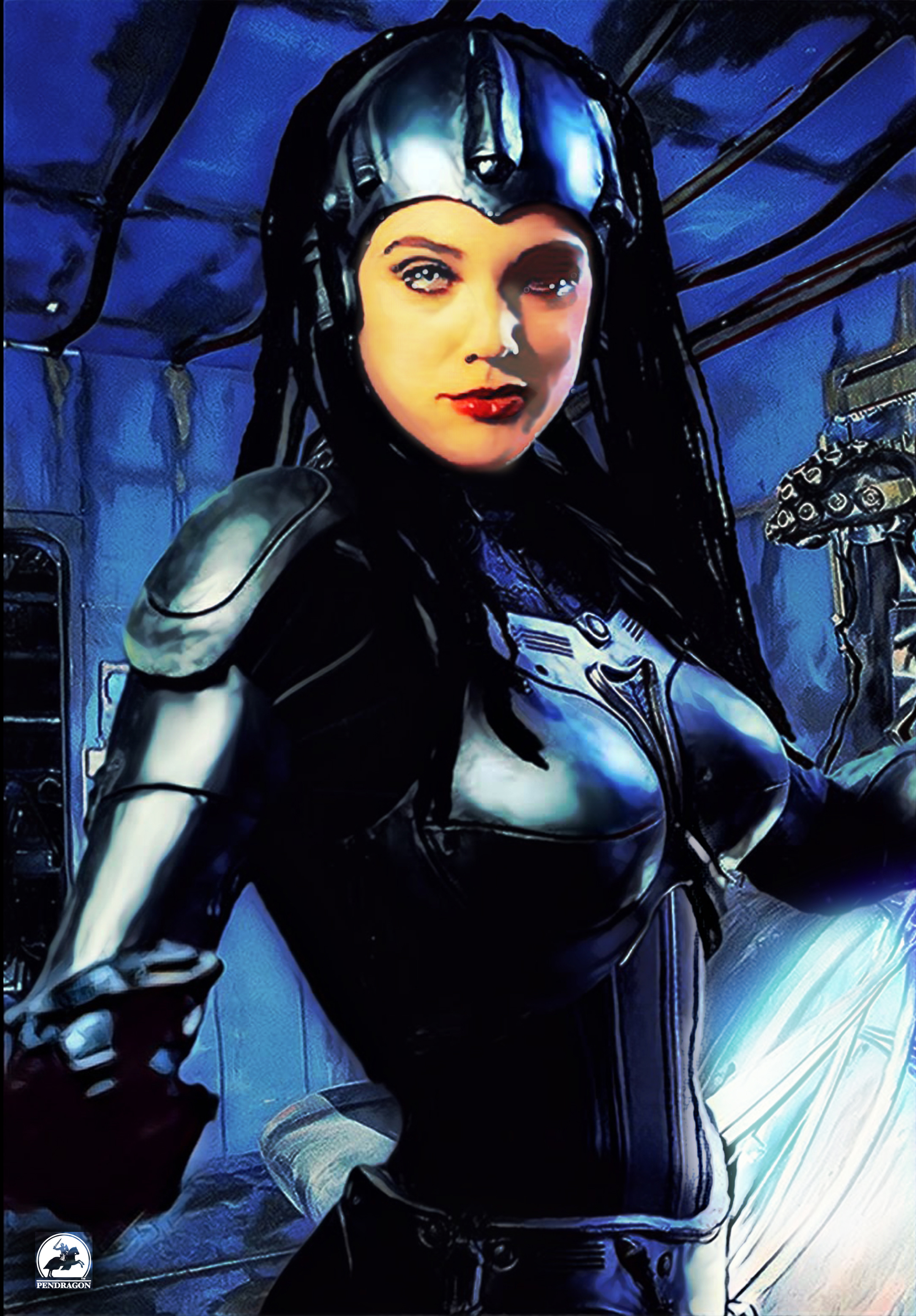 Female-led mini series Chrome draws its inspiration from both hi-brow science fiction and fantasy as well as classic Saturday morning serials. Image: Pendragon Pictures
Female superhero mini-series Chrome streams May 30th, an escapist fantasy adventure about a female robot slave who defies her cruel masters with the help of a repairbot named Perdix (Natasha Coppola-Shalom) to right injustices of the world. Chrome draws its inspiration from classic era science fiction and fantasy serials.

The origins of science fiction and fantasy adventure movies have both humble and lofty lineage. Doubly so for female-led fantasy adventure films. Out of this chaotic cauldron of hyper imagination comes a new mini series, Chrome: the Series, from producer Susan Goforth and director Timothy Hines that might feel it was as long in its development and creation as the entire history of scifi fantasy adventures.

Chrome: The Series streaming May 30th is the escapist fantasy adventure mini-series about a female robot slave who defies her cruel masters with the help of a repairbot named Perdix (Natasha Coppola-Shalom) to right the injustices of the world.

Chrome draws its inspiration from classic era science fiction and fantasy stories that range from the Saturday morning serials like Flash Gordon (the same source George Lucas used for Star Wars) and hi-brow science fictions like the 1927 Metropolis. 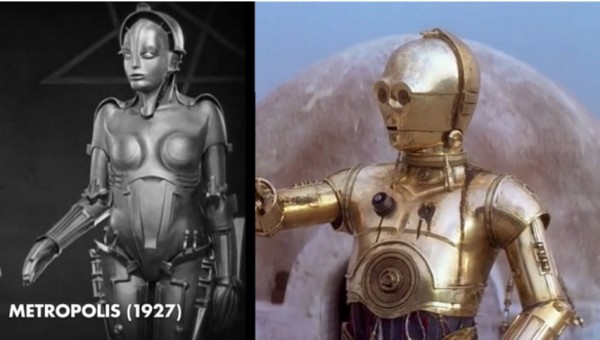 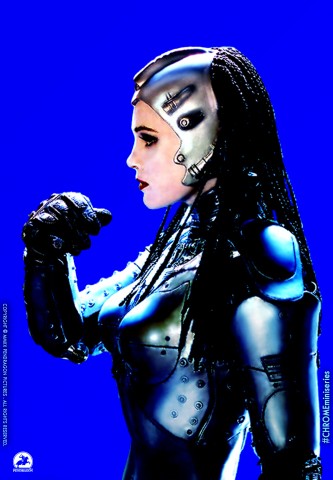 Each chapter was screened at a movie theater for one week, and ended with a cliffhanger, in which characters found themselves in perilous situations with little apparent chance of escape. Viewers had to return again to the theater next time to see the cliffhanger resolved and to follow the continuing story. 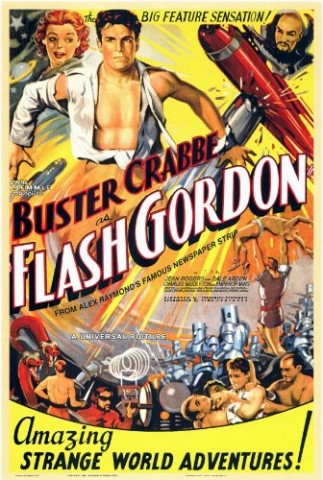 The Flash Gordon serial and its sequels, for instance, were major productions in their time. Serials were action-packed stories that usually involved a hero, or heroes, battling an evil villain. The villain would continually place the hero into inescapable deathtraps before the hero triumphed.

Chrome: The Series will premiere streaming on May 30th on multiple platforms such as Netflix, Amazon Prime, Apple TV, Vimeo and many others. Like the Saturday morning serials, a new chapter will be released every 3 months culminating in mid 2021.

“We’ve come a long way since Flash Gordon and even the original Star Wars, where now story expectations and character development run much deeper,” says producer Susan Goforth, “It was Timothy’s and my vision that a downtrodden female slave robot would rise up to lead the heroic fight against oppressive Dsytopian forces.”

“I have always been a big fan of the art design of the first feature science fiction film in history, Metropolis. Its female robot, which George Lucas used as the basis for C3PO, was an unparalleled vision,” adds director Timothy Hines, “Metropolis is in my blood so it is inevitable that it inspired me throughout the storytelling of Chrome.” 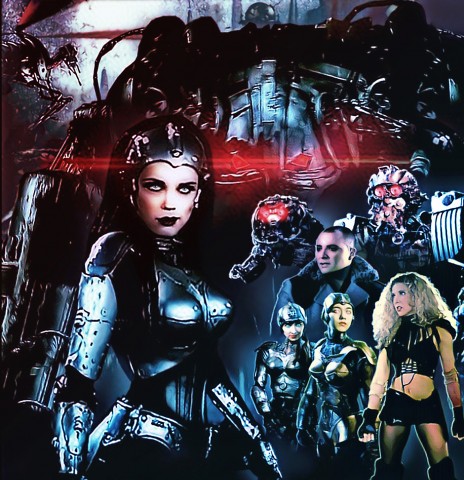 There are millions of fans who have been waiting for over two decades for Chrome to be completed and released. In 2001 and 2002 dozens upon dozens of top websites and media magazines like Starlog, SFX, Animation Reporter and Sci Fi covered the creation of Chrome during the filming. The project has now amassed over 1000 professionals’ involvement, features 1000s of stunts, endless pyrotechnics and is way too ambitious — and yet it lives.

Goforth and Hines created the production in 2001 when their massive War of the Worlds project was shut down due to the airplane attacks on the World Trade Center in New York City on September 11th. Chrome was so massive in its scope that the filmmakers didn’t have the resources to post the production. The technology was just not there yet. One Hollywood executive said it would cost $100 million to post the picture.

Flash forward to this year, after picking the film up many times over the years, including a year spent filming miniatures on miniature sets, missed release dates, setbacks, it’s finally coming home as the technologies caught up with Susan Goforth and Timothy Hines’ vision. Chrome, played by Katie Erin Tomlinson, is joined by new cast members including Natasha Coppola-Shalom, Dave Morrissey Jr. and a host of sharp new talent. Reprocessing of original footage, thousands of new FX and re-editing from the ground up are only a part of what is in store for original and new generations of female superhero movie and sci-fi fans.