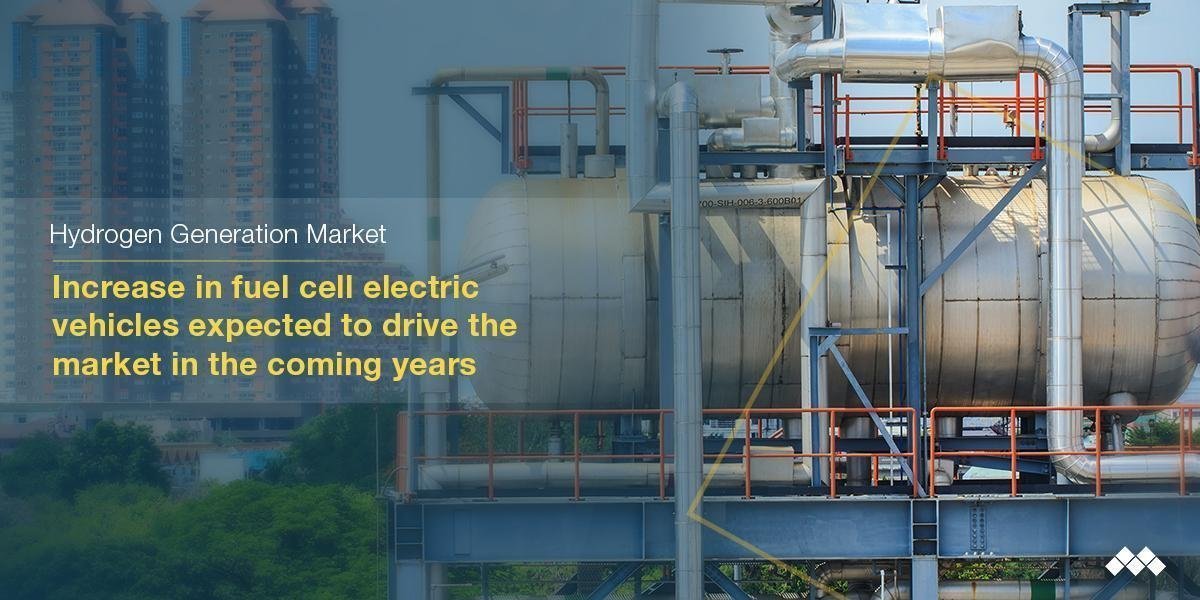 MarketsandMarkets forecasts the Hydrogen Generation Market to grow from USD 135.5 billion in 2018 to USD 199.1 billion by 2023, at a Compound Annual Growth Rate (CAGR) of 8.0% during the forecast period. The growth of the hydrogen generation market is driven by the growing need to decarbonize the energy end-use, rising demand for fuel cells in the transportation sector, and stringent regulations to regulate the sulfur content in fossil fuel generation.

The electrolysis of water technology segment is expected to grow at the highest rate from 2018 to 2023. Electrolysis is a clean method to produce hydrogen with no emissions of greenhouse gases but has high energy consumption. Currently, excess renewable energy from the grid is used by operators to carry out electrolysis and generate hydrogen. All these factors will drive the growth of electrolysis technology during the forecast period.