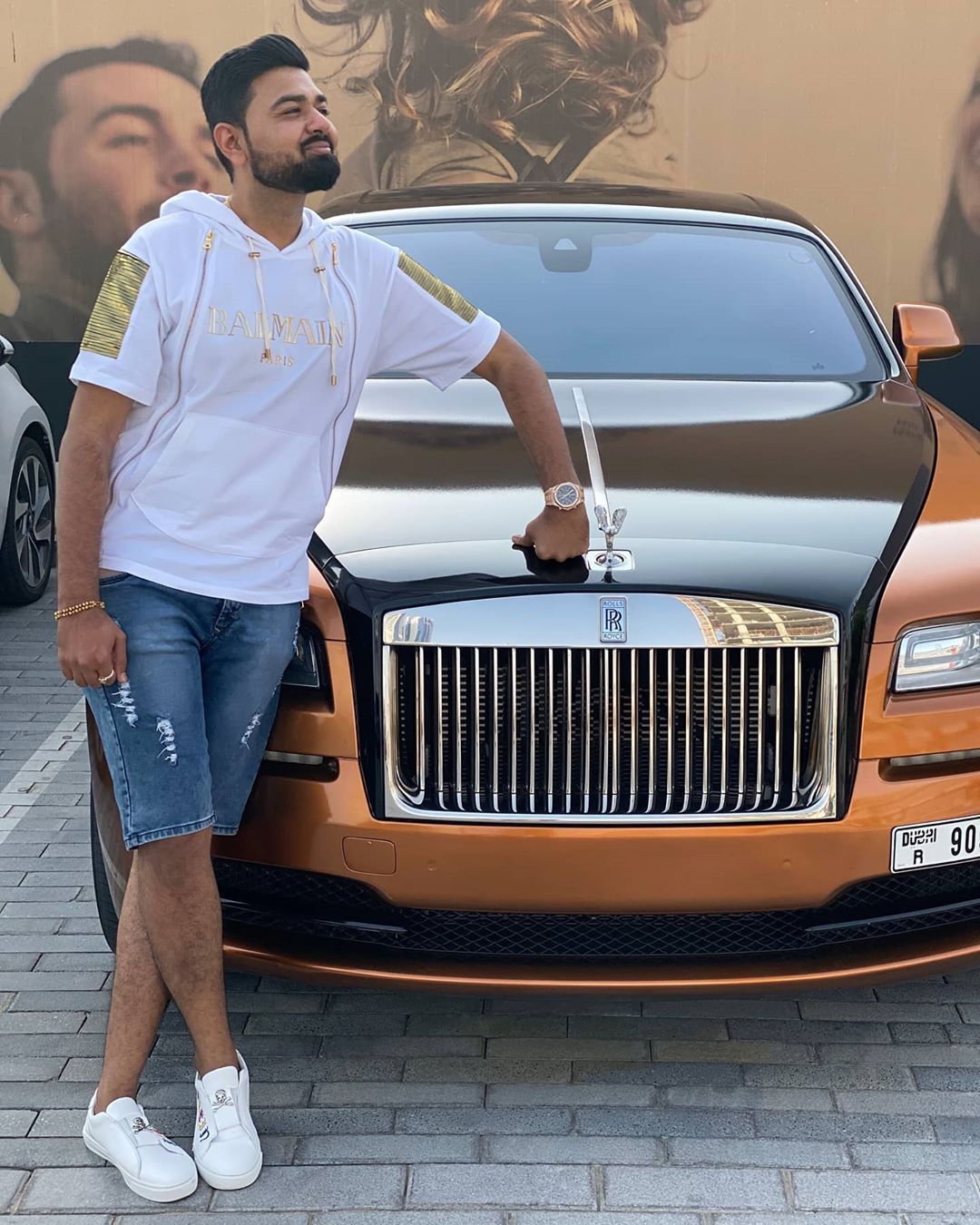 Gabani started his journey at an early age, without any experience. And the challenge is even bigger when you are in a new country. He moved to Africa at the age of 19 and got involved in a bunch of businesses.

How often do we admire people who are very successful in life but we do not acknowledge their struggles behind their success. There are people like Gabani Dharmesh, who have faced a lot of hardships in life but he never led them in his path to success. Today, he is a millionaire and has everything he ever wanted because he worked for it with full enthusiasm.

Gabani was just a little boy of 19 years who had a lot of dreams when he stepped in the real world and started working through day and night to achieve his goals. Gabani started his journey at an early age, without any experience. And the challenge is even bigger when you are in a new country. He moved to Africa at the age of 19 and got involved in a bunch of businesses. He shifted to Africa and started working in Gold mines and other businesses. He never let his age define him as a person. Definitely, Gabani had a lot of challenges as he had to absorb the new climate he was in. Working in a new place and with people you know nothing about is a big challenge. But he was patient, mature, and determined. He didn’t make any problem an excuse and worked hard.

Obviously, he also had to face dark times and a lot of failures when he might have wanted to quit but he didn’t because he wanted to do something huge. He moved to Africa and started doing business in gold mining. Gabani failed in 2010, then in 2012 and again in 2015. But he didn’t give up and kept trying until finally he was successful. He had already won a part of the battle when he decided not to stop trying at any cost.

He further moved to Dubai and established a bunch of hotel chains and Supermarkets. He is also into Gold and diamond business and started other business industries. He recognized himself as a brand. He proved that if you are hardworking, patient, determined, and enthusiastic, you will always reach your goals. He owns an apartment in Burj Khalifa and drives luxurious cars including Rolls Royce because he deserves all of this. This is the prize he has got for sacrificing and suffering so much to fulfill his dreams and achieve his goals. His social media profile is the showcase of his long inspiring journey.

Some people dream of living a luxurious life but Gabani Dharmesh is living the life of his dreams. Where’s the difference? Those people are only dreaming and he worked for it. He was focused and unstoppable. He made it through every obstacle in his way, overcame them, and gained more power with every step he took forward. The journey from a 19-year-old ambitious boy to a brand has been so inspiring.