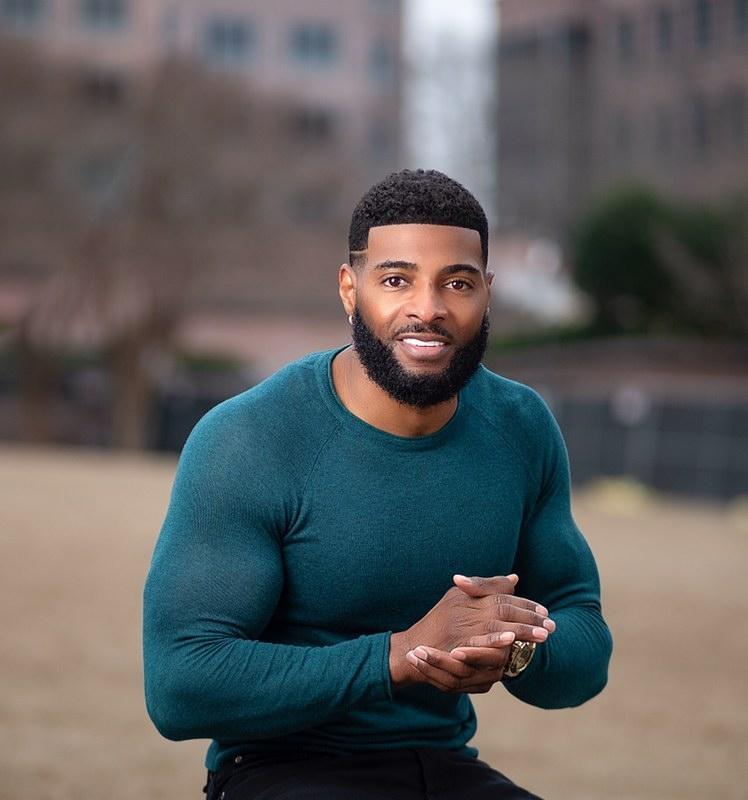 ‘HollyWood Got Daamn’ has grown immensely in recent months. The renowned model and entrepreneur recently landed features on Vh1’s network series “Put a ring on it” as well as Krave bodybuilding magazine, May 21′ issue. Away from modeling, he dug into his deep knowledge and experience in personal care to establish a beard oil brand to help men tend to their facial hairs effectively.

Beard oils are a commodity that is so important yet somewhat underrated, isn’t it? But days are not far when every guy will be using beard oil as its gaining popularity suggests. And betting on the same, the famous reality TV Star and model, “HollyWood Got Daamn” has launched a range of beard oils in two unusual and super exciting fragrances – Bubble Gum and Cotton Candy.

‘King of Beard Beard Oil by Hollywood Gotdamn’ is created by the sheer dedication of HollyWood with a vision of changing the world of self-care and grooming products for men, and that explains the fragrances that he has chosen for the product. Beard grooming is a very important part of men’s care and HollyWood aims to make it available to every male with its super competitive and attractive pricing.

Alvin Lee, better known as “HollyWood” is an actor, musician, rapper, model, fitness icon, and a reality TV Star. He gained fame from Own’s TV show ‘Put a Ring on it.

Based in New Orleans, currently in Houston, TX, HollyWood is a multi-faceted artist, with a love for football and fitness. He featured on the cover page of Krave Fit Magazine’s May 21′ issue. HollyWood has also done print modeling for magazines and brands like Under Armour, Fit n Fitness, Krave Fit. HollyWood is also a successful business owner and philanthropist.

HollyWood’s love for bodybuilding is very evident with the kind of fitness he has achieved and he wants to inspire every person who follows him to work hard as he does and take upon a fitness journey and change their lives and the world looks at them, more importantly, to change how they look at themselves.

The model and actor is a talented and up-and-coming musician and has written 3 songs to date which are available on Spotify and iTunes as well.

Here’s one of his songs: https://open.spotify.com/album/3UbtCVd0MUDiEM27C5MP7H 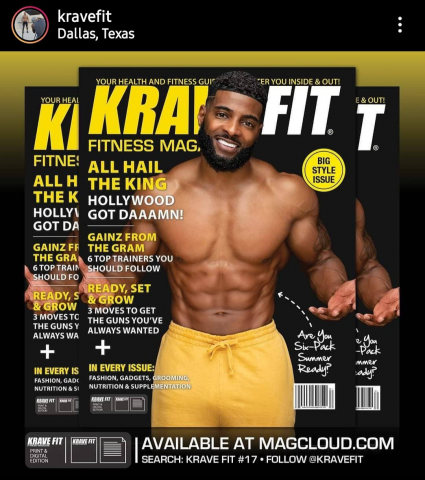 For more information on HollyWood, visit the site below.