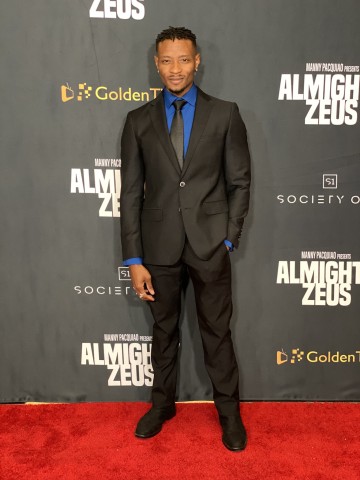 Charlie Marshall is seen on the red carpet premiere of his latest movie, “The Wedding Hustler,” a romantic comedy feature film. 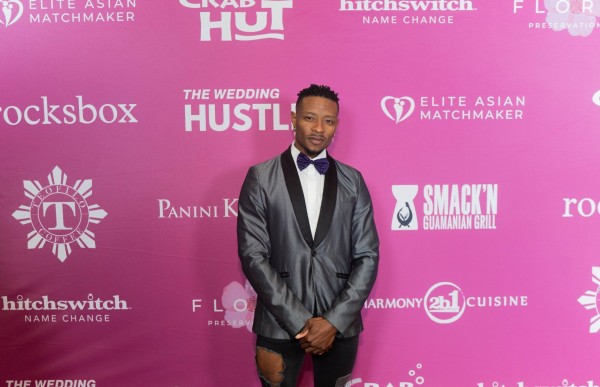 Charlie Marshall is an actor, model, pro bodybuilder, and host. He is known for starring in numerous TV shows and quality productions in the industry. Charlie recently completed hosting the San Diego Film Week 22’ and just launched one of the most unique TV-Show and podcast mixing the fitness world with entertainment called “The Fit View.” Find out more news below on his latest film, his experience on set, and more!

BEHIND THE SCENES: CHARLIE MARSHALL TALKS HIS ROLE IN THE WEDDING HUSTLER ROMCOM MOVIE:

“Being on set, the cast was amazing; everyone was very welcoming and professional. I actually didn’t sign on as a speaking role at first, I was just going to be one of the guys inside the office, and the producers, Hillary Manalac and Chris Soriano, came up to me on set and said, “Hey, I like your look, I want to bump you up to play the role of our limo driver, and if you can be here the 2nd day of shooting, that would be great.” I definitely didn’t want to pass up the opportunity so I said yeah, I can be there both day. A few days later while supporting one of my friends at his bodybuilding competition, I had received a voicemail from the producers asking if I would be okay stripping down into speedos for one of the scenes? That way we can have the comedy side of your role, and of course, I said yes! The whole concept of the movie is awesome itself because it shows the love between Hilary and Chris, who are married in real life, but they put their wedding inside the movie itself. Filming took place in San Diego, many of the cast members are actors from San Diego, and they used a lot of local businesses around San Diego in the movie.“ – Charlie Marshall 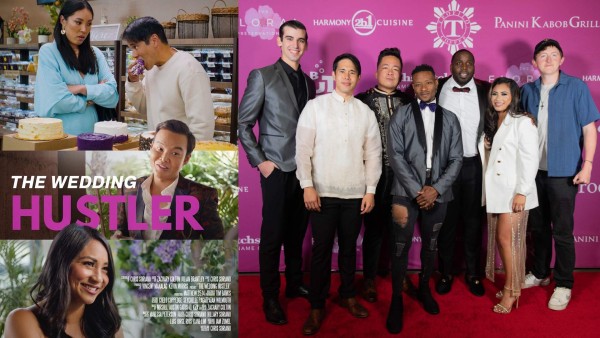 ”The Wedding Hustler,” a 1 hour 34 minute Romantic Comedy film  about a couple that is unable to pursue their wedding due to the COVID-19 pandemic, so the groom decides to plan a surprise wedding for his fiance with the assistance of “ The Wedding Hustler.” The film stars a talented cast including actor Kane Lim from Netflix, Bling Empire, and Filipina Actress, Heart Evangelisa. The movie recently had its official premiere and is set to be released Feb 10, 2023. Official IMDB: https://www.imdb.com/title/tt23319782/?ref_=ext_shr_lnk

CHECK OUT THE FIT VIEW PODCAST OUT NOW!

Charlie Marshall recently launched “The Fit View” where he interviews exclusive guests including celebrities, athletes, influencers and other industry pro’s, while putting them on the ultimate fitness challenge! Check below official links of The Fit View podcast and see the most recent exclusive interview with Rap Group, The Future Kingz and Actor / Director, Chris Soriano! 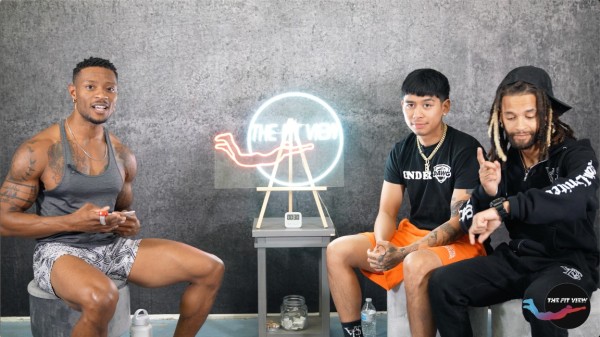 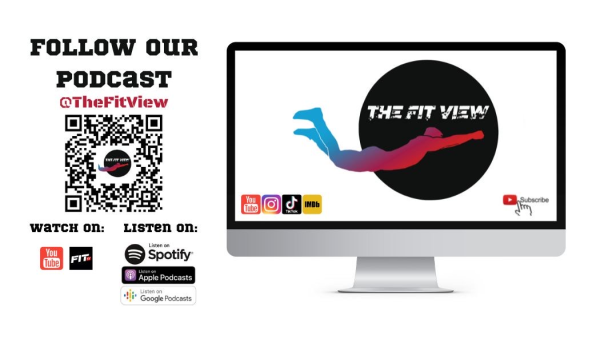 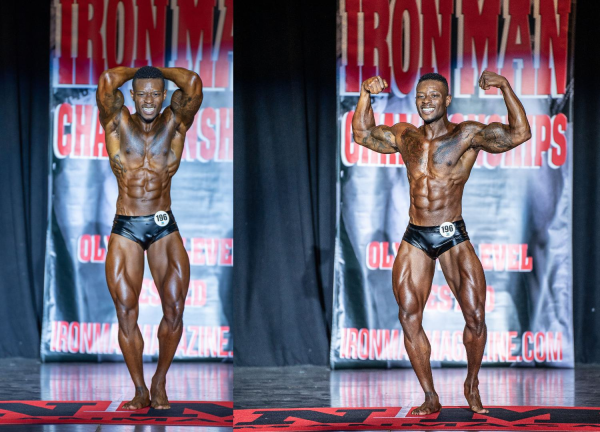 Charlie’s most recent competition was at the INBA/ PNBA Iron Man Bodybuilding Competition where he won his PRO Card! Follow Charlie Marshall below to keep up with the latest!