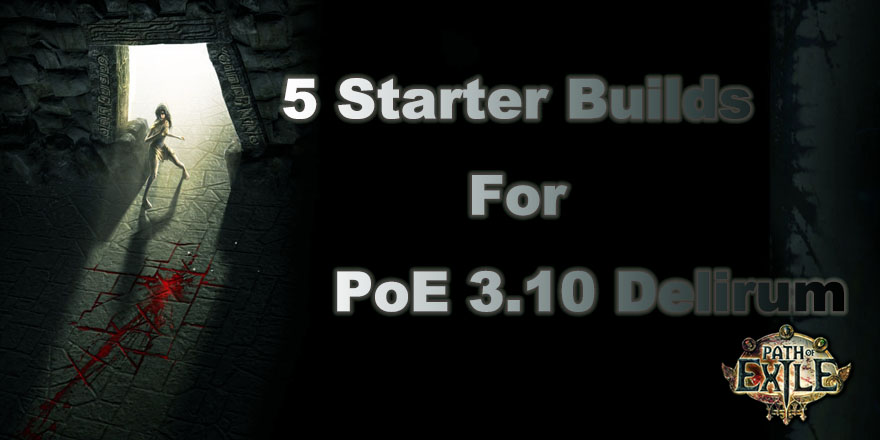 Best Builds for Path of Exile 3.10 Delirium Starter
Path of Exile 3.10 Delirium has been successfully released, and this chapter has many builds that need to finish, some of them are quite easy while some are quite difficult, if you choose the difficult ones, well, you will be in big trouble. That’s why we are here to help you guys sort out five best starter builds for you to complete. Complete these easy builds and you will award massive rewards, include PoE currency. Interested? Keep reading.

Since the Path of Exile: Delirium League has been released successfully, now this is the perfect time to share with you some good starter builds. If you are a new player, then you should notice that this is quite important cause it can make the difference between enjoying the game or giving up in frustration. Moreover, if you are already a veteran, then you likely understand that a nice start can set the stage for success for the rest of the league. Select this carefully and you will have a huge advantage than others, as well as much more PoE Delirium currency to bankroll other characters you will want to play.

The good news is, all the five builds that I will list below have been tested by many Path of Exile players. All these builds worked great as starter builds for a number of leagues now and they are also proven to be reliable for new players and veterans alike. 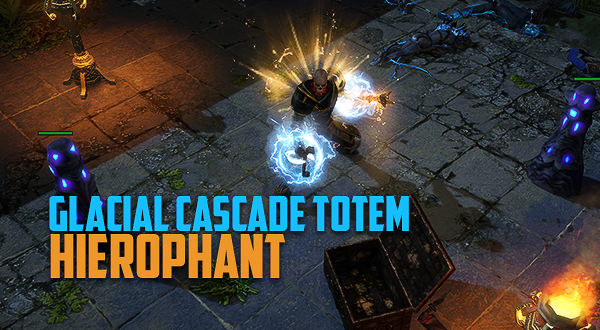 This is a very safe and strong totem build to begin in the brand new league. Build, in fact, simply works with anything you pick up from the ground and is extremely safe due to being totem build + you start slowing and freezing bunch of staff all around you which is another layer of defense. Boss fights are much easier than before, put totems and then run around while looking at how boss HP melts away. 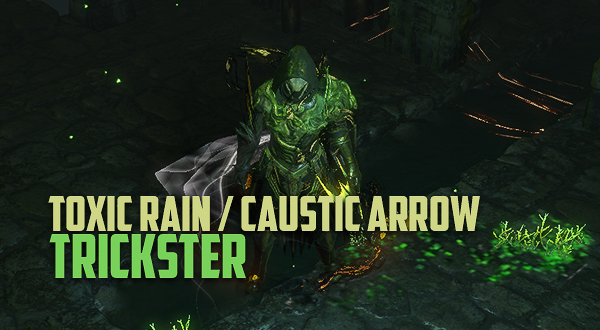 We all agree that great build to begin in a fresh economy or explore SSF since every part of the gear can be crafted and we do not depend on any specific uniques for the build to work in Path of Exile. If you have never tried a poison-based bow build before, then this build would carry you from leveling into the endgame with ease. 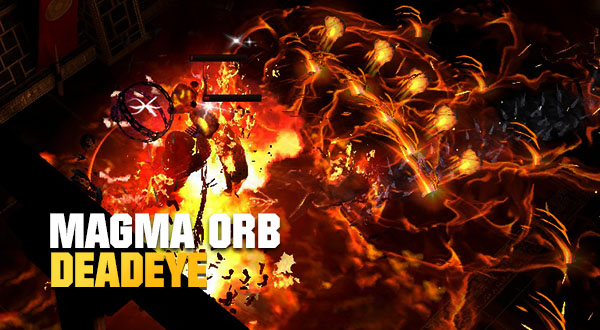 In fact, we think Magma Orb might not be the most popular skill in PoE, however, that’s why this build is so awesome as a league starter.  It can be played on a budget, has exceptional clear speed and also can do high-level content such as Awakener with a few Path of Exalted Orb invested in your gear. This build utilizes Divine Flesh Keystone and stacks chaos resistance making it much tankier than just your average spellcaster. 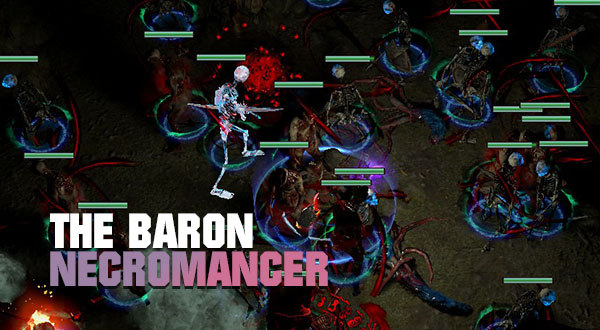 Minions builds are in a quite great place and in fact, they are usually great as starter builds. This strength stacking Zombie + Skeleton build is not an exception at all. It is a really solid one to play to level 100 if that’s something that you would like to do. 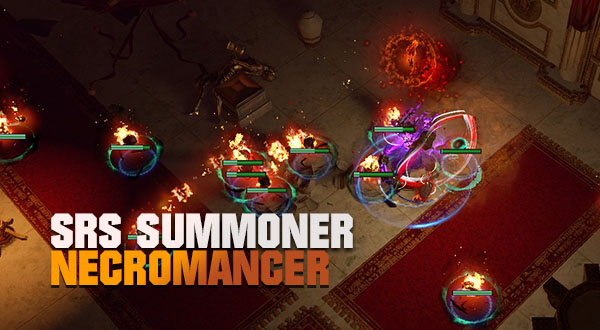 With Necromancer getting buffed in 3.8 update and minion skills reworked, this build is in a very strong position right now. Minion builds are known to be excellent league beginners and this one also, is not an exception.

Learn anything new, Exiles?  If you did, then you should offer this post a like and then share this with your friends. If this is your very first time here, then you can bookmark this website for your reference later. And please keep in mind to check out the best PoE supplier, EZNPC when you are searching for buying cheap PoE currency. Moreover, we even provide a marketplace where you can do a PoE Currency trade with another Path of Exile player.