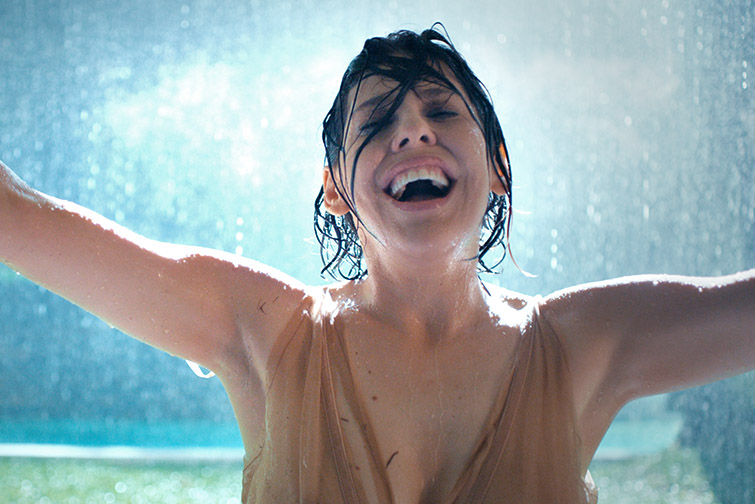 Originally released in Brazil, MY HINDU FRIEND internationally premiered at the Montréal World Film Festival in 2016 where DaFoe was awarded ‘Best Actor’. The film’s release was put on hold due to Babenco’s untimely death in July of that year. Swept up by ROCK SALT RELEASING, MY HINDU FRIEND will embark on a limited week long theatrical beginning Jan. 17, 2020 (NY, LA, Cleveland, Detroit, Boston, Minneapolis, ATL, Phoenix, FL, Washington, Chicago). 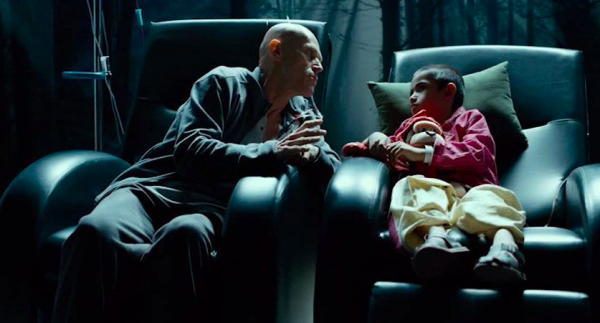 Co-written by Guilherme Moraes Guintella (Principal Dancer, Instigated, Sintonia series), MY HINDU FRIEND was inspired by Hector Babenco’s life story, starring his friends and family as characters. Mirroring Babenco’s personal journey, four-time Oscar nominee Willem Dafoe (Spider-Man, The Grand Budapest Hotel, The Florida Project) stars as ‘Diego’, a talented American filmmaker, whose life is quickly disrupted after being diagnosed with lymphatic cancer. Tempestuous and close to death, Diego marries the beautiful ‘Livia’ (Maria Fernanda Cândido) before heading to Seattle for life-saving treatments, including receiving a bone marrow transplant. During treatment Diego meets a young Hindu boy (Rio Adlakha), with whom he plays chess with while sharing stories and future dreams. Through a series of heart-wrenching events and a surprise visitor, chances are he won’t survive. But if he does, Diego must relearn how to live and how to rediscover his sexual liberation. 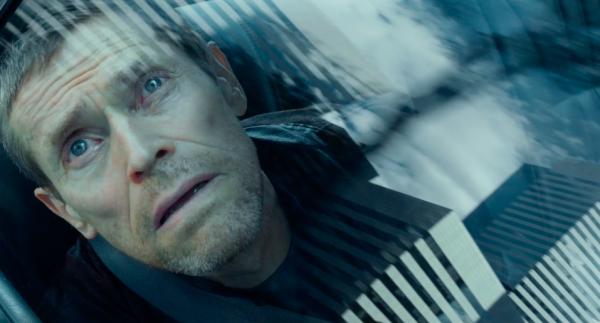 Watch the trailer for MY HINDU FRIEND here: https://www.youtube.com/watch?v=isuyOnsPv0U.

To attend or for screening/press inquiries, please contact jenna@tricoast.com and for more information, please visit: http://rocksaltreleasing.com/my-last-friend.html. 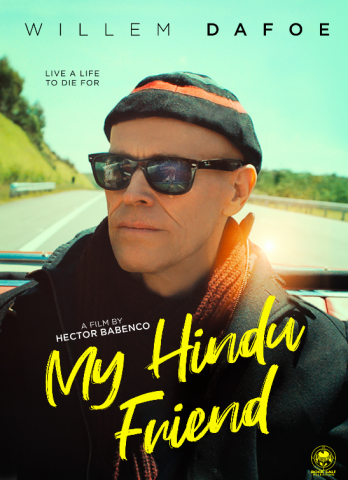