Hangzhou native Chen Yufei secured a gold medal in the women’s singles badminton final at the Tokyo 2020 Olympic Games on Aug 1, bringing the number of medals won by Hangzhou athletes to 10. 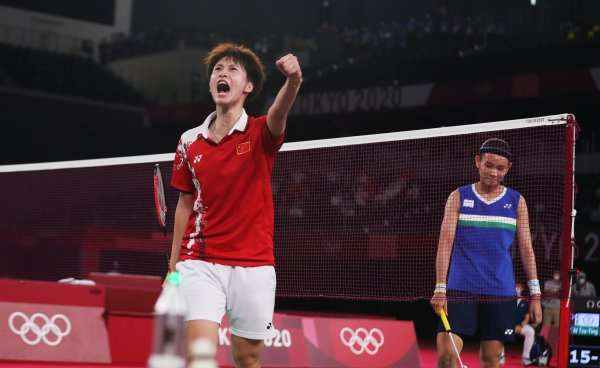 Notably, Hangzhou-born athlete Wu Xiaoxuan was the first Chinese Olympian to win gold. Wu, who currently trains national shooters, did so in the standard small-bore rifle women’s final at the Los Angeles 1984.

The sporting prowess of Hangzhou athletes is largely due to the strong support provided by the local government and the state-of-the-art talent cultivation system.

The Hangzhou sports bureau sets aside nearly 5 million yuan ($771,000) every year to aid the development of the city’s sports sector. Hangzhou has long paid attention to cultivating talented young athletes.

Each year, the city’s swimming teams will select about 3,000 children out of more than 100,000 from some 200 kindergartens and primary schools. The selected ones will go through preliminary training and evaluations, and only about 300 of them qualify for further training. 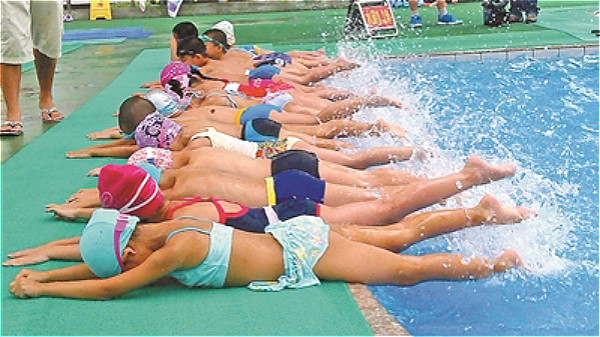 From Wu to Chen, Olympic champions have been a source of motivation for local residents and athletes to participate in and support the upcoming Hangzhou 2022 Asian Games, according to local authorities.