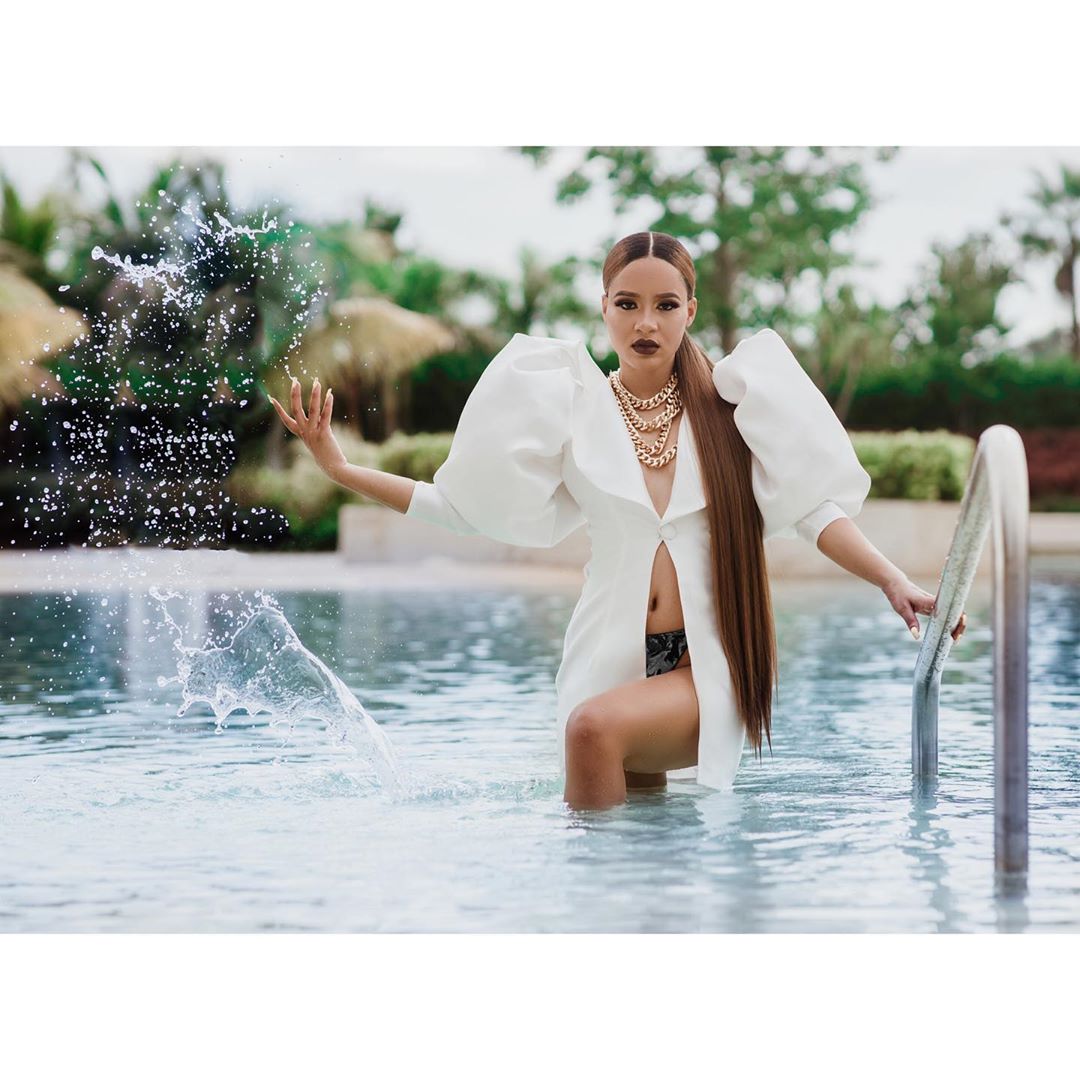 Los Angeles, CA – Nov 5, 2020 – What a difference a day makes. No one knows that better than musical artist, Fatima Altieri Fatima, and producer, Dj Fredy Muks. After-all, thatʼs about the time it took the pair to write and record the new dance/afro-fusion release, IAmWater. The song and video are now available on all streaming platforms.

“When itʼs right itʼs right. Fredy and I had an immediate connection and the words and music for IAmWater just naturally flowed,” explained Fatima. “Being able to introduce myself to a new audience and connect with new fans in the U.S. means a great deal to me. I believe that good music knows no geographic boundaries and that women can achieve whatever they put their minds to. I am out to prove that is true.” 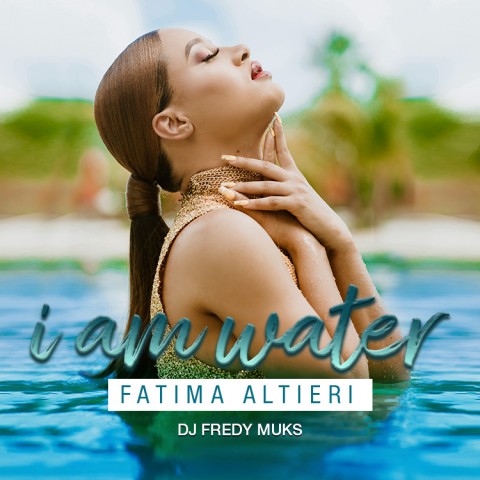 Fatima already has earned superstar status in her native Haiti, where her name is a household word. If that is any indication, the U.S. is undoubtedly in store for a treat. The multi-talented, singer/ actress/model has been wowing audiences in her home country since age 17 – intent on continually challenging herself and gender stereotypes. On the music side, she has released several singles across multiple genres over the past few years including, Femmes, Wabandoneʼm and Destiné; won Ticket Magazineʼs 2018 Most Versatile Female Artist of the Year; and last year released her first album, ENSPIRASYON, to rave reviews from critics and her hundreds of thousands of followers alike.

Her English-language and U.S. music scene debut signal the newest chapter in her high-flying career. And while IAmWater is an undeniably catchy, dance- and-smile-inducing tune, there is even more going on behind the energetic beat and captivating vocals.

“The song is meant to bring joy as well as a message of female empowerment. It also gave Fredy, who was born in Cameroon, and I a chance to celebrate our African and Haitian roots together,” said Fatima.

Muks, for his part, is an international multi-genre music producer, songwriter and voting member and screening board member of the Recording Academy (Grammys). He has penned and produced major hits for new and established artists globally.