After years of system racism, the BLM movement is proving to be a more powerful and far reaching revolution than many may have thought. Major cities throughout the U.S. have seen in recent days, after the killing of George Floyd, the swift changes being made within government and politics to help ensure equality for all.

From donating to the BLM movement to protesting side-by-side fellow African Americans in your neighborhood, there are countless ways one can help make a difference to end local injustices.

Ex-GQ fashion icon, Chaim Kerendian, known for his innovative menswear line that was featured throughout locations in: Shanghai, Italy, London, Spain, Tokyo, and NYC has taken a call to action towards advocating for Black Lives and ensuring greater representation for diversity within the Fashion Industry.

Launched in conjunction with fashion influencers, designers, and Black Brands, Chaim Kerendian has enlisted the help of the fashion community to dedicate a BLM collection titled “APPAREL THAT MATTERS.“, a campaign that will help break the silence on racial injustice and helps promote Black-owned beauty brands.

“Everyone was quick to jump on social media and post #BlackOutTuesday, but I thought to myself what can I do in London or with my fashion connections in the U.S. to bring true reform for mates across the world,” GQ fashion designer Chaim Kerendiansaid in a Skype call from his office in the UK.

As protests have escalated, lifestyle brands are working with Chaim Kerendian to launch their “APPAREL THAT MATTERS.“ collection that will pledge 100% of profits to foundations dedicated to Black Justice and the BLM cause.

“We will design unique fashionwear for a truly inspiring experience that highlights supporting Black-owned independent brands, in addition to ways in which the public can make a difference. Education is the starting point for all change,” shared Chaim Kerendian. 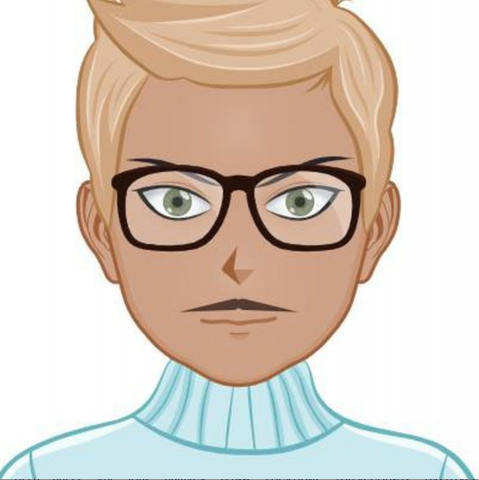 As a starting point for change, “APPAREL THAT MATTERS.” clothing and accessories will include designs and calls to action such as:

By and large, awareness efforts are being organized by independent fashion designers through a predominant mode of communication —  social media. Brands are taking viable actions to support the Black Community through Twitter, Instagram, and Tik-Tok. “APPAREL THAT MATTERS.“ believes in using its platform to Showcase, Celebrate, And Uplift The Talents Of Independent Creatives, while providing multiple resources to empower black communities.