In the world of today, technology has no limit. A type of technology that has recorded resounding success and undeniable acceptance is the mobile smartphone world. Over the years, tech companies have battled over who wears the crown and the battle seems not to end anytime soon.

However, many individuals have conclusively picked their kings in their hearts and crowned them accordingly, and for many people, the iPhone remains unbeatable in the war zone. The Steve Jobs-founded firm, Apple, remains dauntless, unique and exceptional right from its inception till tomorrow as it always thrills its loyal users and customers year in year out as it makes new releases. 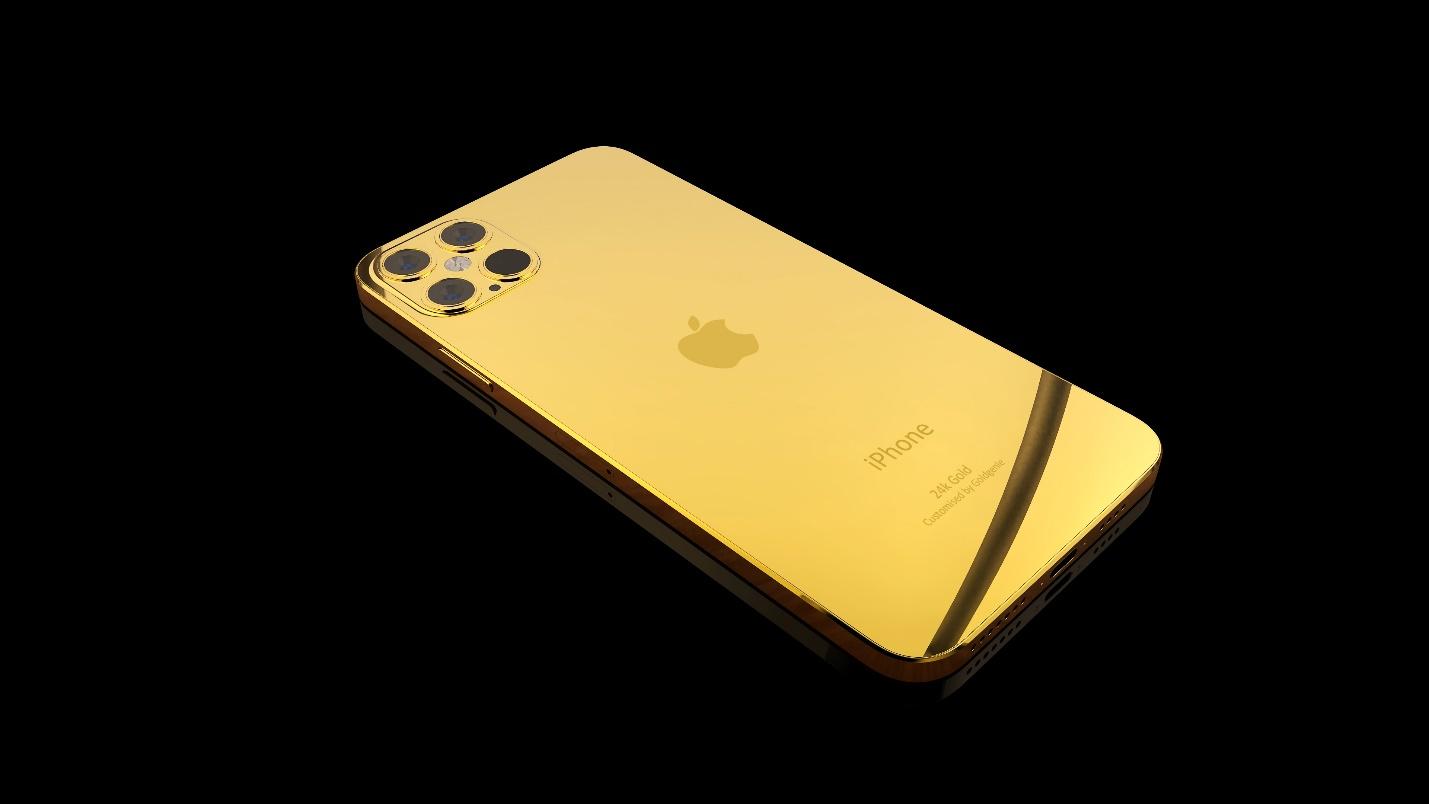 The iPhone 12, which is rumored to be released in October 2020, will be Apple’s latest flagship as it would be released amongst other variants of the same model in line with the company’s culture. If the launch happens as rumored, that will make 2020 a remarkable year for Apple as it has more flagship phones released this year than before with the inclusion of iPhone SE, a smartphone by Apple that boasts of featuring the fastest processor on a mobile device yet.

The most likely schedule for the iPhone 12 series is to have it officially announced in September and released in October, even if strong reports indicate that the launch would have happened much earlier, but the event of the COVID-19 pandemic had its toll on Apple’s round-the-clock work schedule, hence the delay.

As loyal Apple users patiently anticipate the release, Goldgenie has gone a step further to spice things up by coming up with the phone’s premium editions. You can securely and conveniently pre-order the new iPhone12 in platinum, 24K gold and rose gold plated skins on the fully encrypted Goldgenie website and be confident of delivery within weeks from its official release dates.

The company has confirmed that its fully customized iPhone 12 Pro and Pro Max ranges will also be available for physical purchase in its London offices and Dubai retail store in Jumeirah from few weeks after expected release in late September or early October. 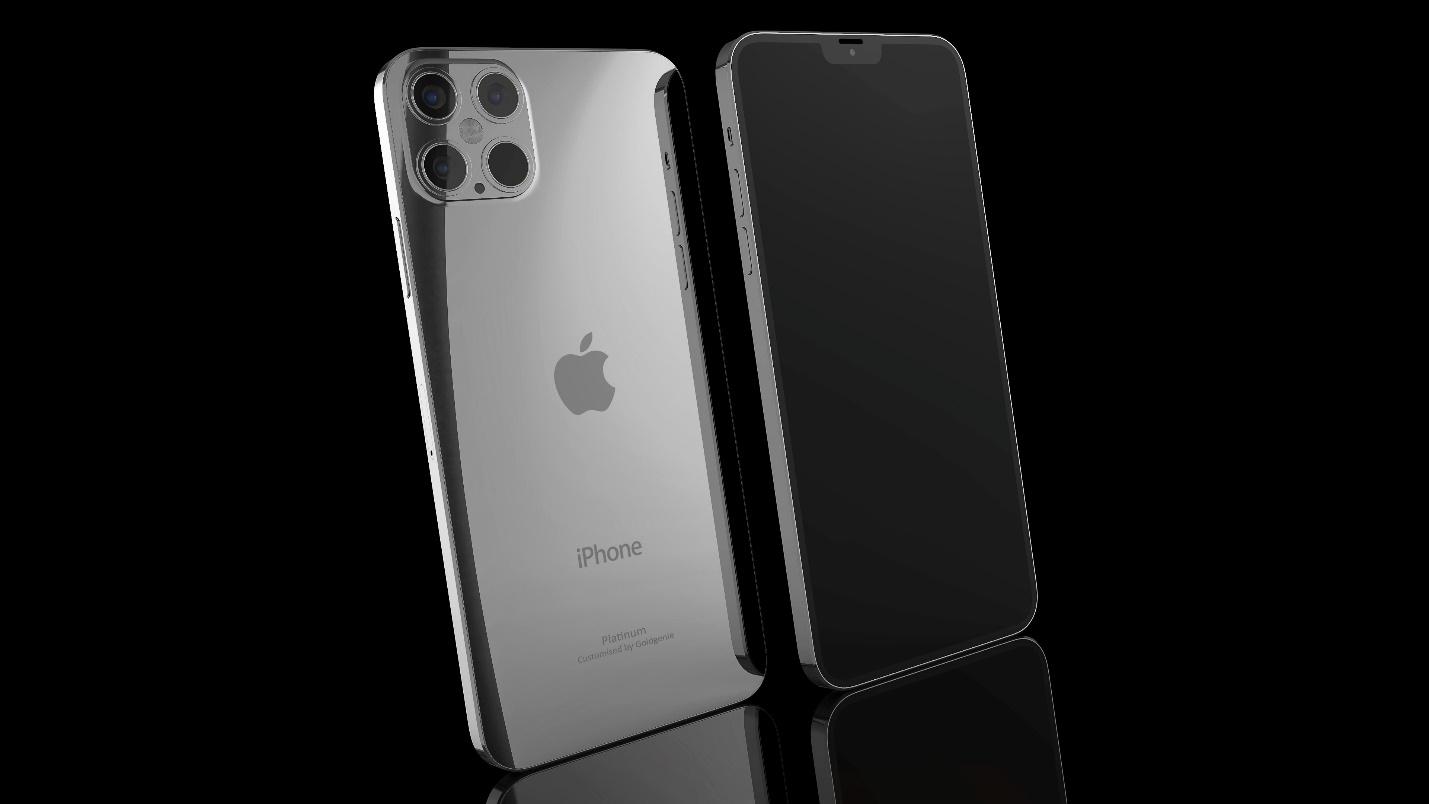 The new phones are also expected to come with significant upgrades, including the novel 5G network technology amongst other notable features like the LiDAR scanner on the iPhone 12 Pro alongside large screen sizes of 6.1″ on iPhone 12 and 6.7″ on iPhone 12 pro.

There will be a big upgrade in power too, and lots of other changes and improvements have been rumored. We have a good idea of what to expect from most aspects of the iPhone 12 range.

Despite the heads-up we’ve heard yet on the release of these new tech gods, we still have several other information yet to be unraveled and the only way to keep up to date and also ensure early bird order is to regularly check the website on goldgenie.com and subscribe to the newsletter to get more insights on the most affordable luxury customizations to your iPhones.