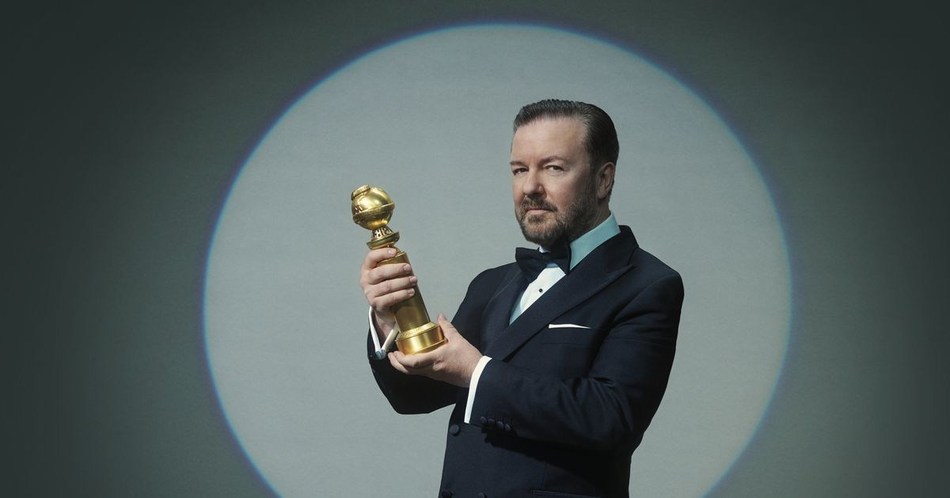 HOLLYWOOD, Calif. – Jan 6, 2020 – Sunday marks the 77th Annual Golden Globe Awards. While everyone’s eyes will be on those in attendance, an equally glamorous tradition is the unveiling of the contents of the night’s gift bags. As the biggest stars of Hollywood shine brightest, they are pampered with the hottest, most trending and luxurious products of the New Year.

Most of the products are featured in the 600 gift bags for males or females. Balance CBD is a company known for its commitment to natural wellness, cruelty-free vegan products and climate change. Their product – a CBD Cream for Muscle Relief will feature in all 1200 gift bags. This is in line with the commitment of the Hollywood Foreign Press Association towards climate change, who made a decision to remove meat from this year’s menu.

Also included in the bag are beauty products by the renowned Pat McGrath’s lipstick. Add a Tinseltown touch with these sought-after items. The night’s nominees will also receive an Armani Si Passione Eau de Parfum. After receiving the prestigious Cecille B. deMille Award, the one-and-only Tom Hanks can treat himself to a bevy of books given out in this year’s bags. Others in attendance may enjoy the popular Living Proof Triple Detox shampoo. The 2020 Golden Globes gift bags also contain smaller items and delectable delights like Lavazza coffee beans.

Voted on by the historic Hollywood’s Foreign Press, the Golden Globes celebrates the best-of-the-best. For a taste of the night’s magic, get your hands on any one of the featured contents of the night’s gift bag.

For a full list of nominees and news on the Golden Globe 2020 Gift Bag, visit goldenglobes.com.

The Hollywood Foreign Press Association (HFPA) was founded in 1943 has hosted the annual Golden Globe® Awards since 1944.