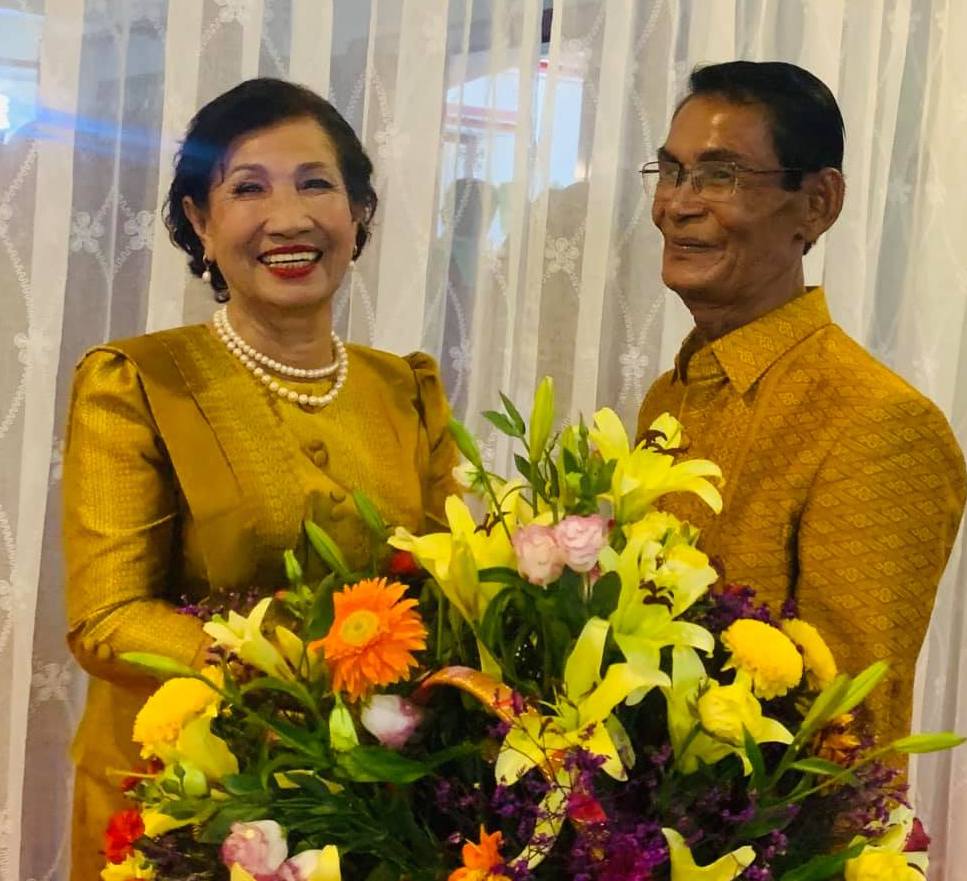 H.E. Kimly Lim and husband during the inauguration of her new house and office of WCH 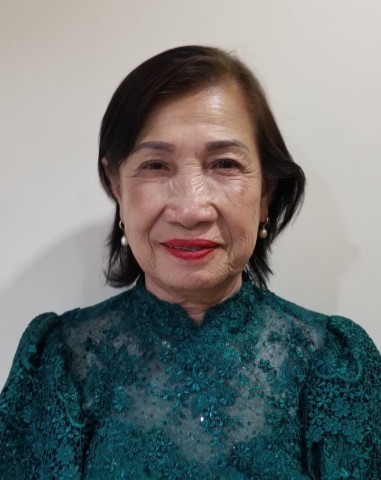 For We Care for Humanity (WCH), Christmas is not only a glorious Christian holiday- a yuletide and gift-giving season, but also the birth of WCH Cambodia branch! December 25, 2020 was the day of the successful Memorandum of Agreement (MOA) signing between WCH Founder and President, H.M. Sultana Princess Maria Amor Torres and one of the revered philanthropists of Cambodia, Mrs. Kimly Lim. Set at the iconic hotel of Phnom Penh, Hotel Cambodiana, the said event was attended by various local women NGOs, government officials, visitors from the Philippines, the WCH Philippines Branch headed by its Country Director and Deputy, and different media and press.

Elated and proud, Sultana stated, “WCH’s future in Cambodia is bright under the leadership of Mrs. Kimly Lim. She has a proven track record as a humanitarian activist and a passionate advocate of peace and women empowerment. She is a mother to all; I have no doubt that she will nurture WCH as much as she does to her own children.” 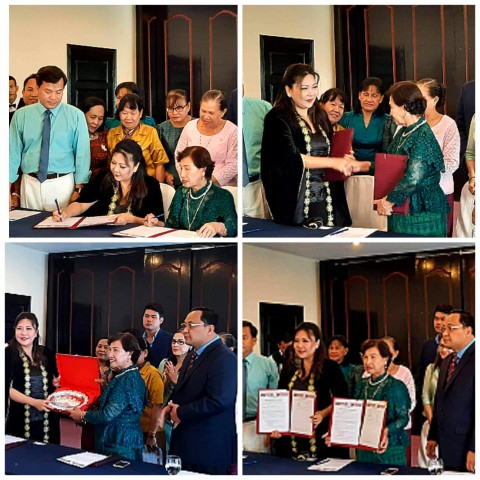 The newly appointed WCH Country Director Lim grew up in Kampong Som City (Sihanouk Ville Province) and has a master’s degree in social science.  After her father died during the war in 1952, she provided for the family, up to the extent of giving-up her education to help her mother raise her siblings in the middle of turmoil in Cambodia.

Kimly used her life adversities and sufferings as motivation to work harder not only for her family but for also for her countrymen. Seeing the situation of poverty, violence and inequality around her she vowed to make a difference especially in women and children’s lives.

In 2001 she founded the Family Agricultural Development Community with the mission to uplift the lives of the poor families, provide livelihood, skills & vocational trainings on agriculture, water sanitation and protecting the environment, and to support women and children with education.

Mrs. Kimly is known for many humanitarian contributions, among that stand-out are her Peace and Development Projects: construction of schools, health center, village road, pounds, water wells, etc., which is amounting to USD 20,000 to 30,000 a year. She has been supporting at least 37 poor families to have normal living and well-being; she regularly supports more than 150 people with food and rice during Khmer New Year and Pyum Ben Ceremony which is also amounting to USD 30,000 each year. And as patriot, she assists during election as an observer to maintain peace and order.

In the past, Mrs. Lim has received the following awards and accolades:

When asked about her ultimate dream Kimly Lim says, “I dream for my country to have strong social and economic progress; for the Cambodian people to live happy, healthy and no poverty, and for the children to have quality education and become good citizen of the world. I dream for a peaceful world without discrimination, violence and inequalities.” 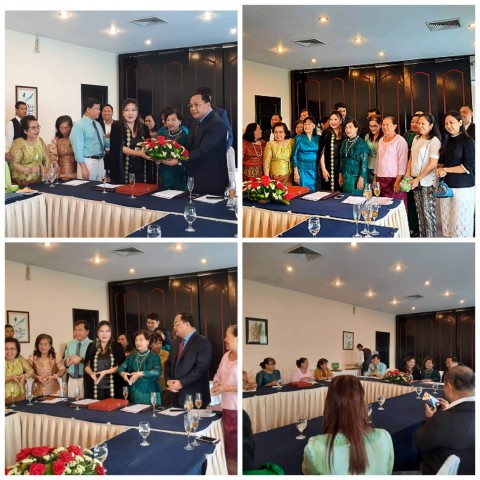