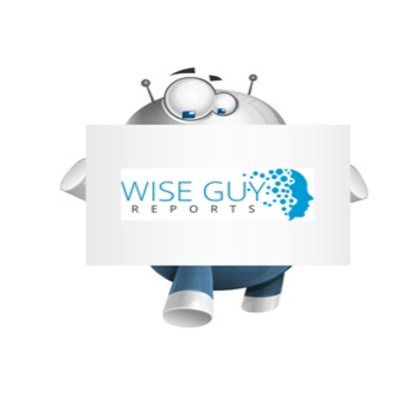 An Silicon alloy is a mixture of metals that is produced through the amalgamation of two or more metallic or non-metallic elements. The quantity of such elements is fixed so as to arrive at a desirable alloy with desirable properties and characteristics to the base metal. Silicon alloys have silicon as a major element. Ferrosilicon is an alloy which is produced from sand or silica by reducing it with iron and coke at extremely high temperatures in submerged arc electric furnaces.

Use of excess silica, above the stoichiometric requirement will prevent the formation of silicon carbide during the ferrosilicon production. Ferrosilicon is used to deoxidize steel and some of the other ferrous alloys and has other applications as reducing agents for metals. Ferrosilicon has around 2% of aluminum and calcium in it composition. Use of ferrosilicon is known to improve the corrosion resistance and thermal resistance properties of new products when used in the production of ferrous alloys.

The global silicon alloys market is expected to ascend at a fast pace over the forecast period, as suggested by a report published by GlobalInfoResearch. Silicon alloys are primarily used in the manufacturing of steel and cast iron. The automotive industry is one of the largest consumers of steel and cast iron. Hence, rising demand for automobiles in developing countries owing to the increasing purchasing power of consumers and upscaling disposable income is also, in turn, leading to higher consumption of silicon alloys. Moreover, easier financing options has also resulted in an increase in demand for automobiles in these emerging economies.

The global silicon alloys market is segmented into the regions of North America, Europe, Asia Pacific, South America, and the Middle East & Africa. Among these regions, Asia Pacific’s market for silicon alloys was the largest in the world at the beginning of the forecast period. It is also expected to retain market dominance over the forecast period. This can be attributed to the growing disposable income of consumers residing in various developing economies such as India and China, coupled with higher demand for automobiles in the region.  Moreover, China is the largest producer of silicon alloys, and also the largest consumer around the world.

Moreover, rapid industrialization and infrastructural development, especially in developing and underdeveloped economies is also expected to drive the silicon alloys market. Increased demand for cast iron and steel products, owing to infrastructural development is also expected to lead to an increased demand for iron and steel products, propelling market growth.