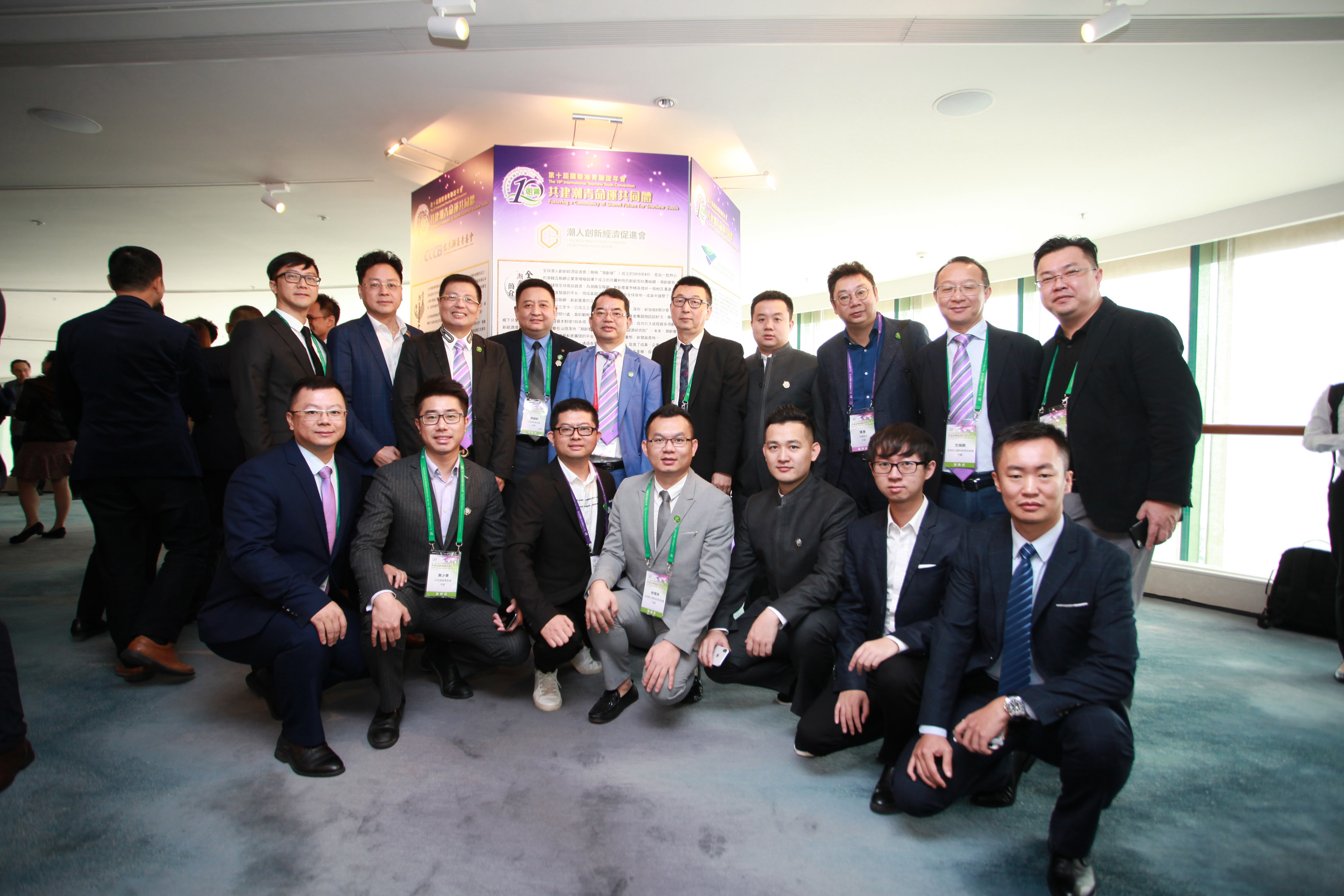 At the meeting, Li Guixiong, president of the International Chao Qing Federation, proposed to let the younger generation of Chao Qing take over to promote the new generation of Chaozhou youth to actively participate in the economic construction and social charity welfare of the motherland and hometown, in order to contribute to the economic development and revitalize the eastern Guangdong and Chaoshan cities.

In the subsequent speech, Zhang Junyong, Chairman of the 10th International Chao Qing League Annual Meeting and Executive Chairman of the International Chao Qing Federation, expressed special thanks to the support and help provided by the Chao Chuang Hui as a co-organizer in the preparatory stage of the annual meeting, and expressed his expectation of several other forums held on the 29ththat Chao Chuanghui were assist in the planning. 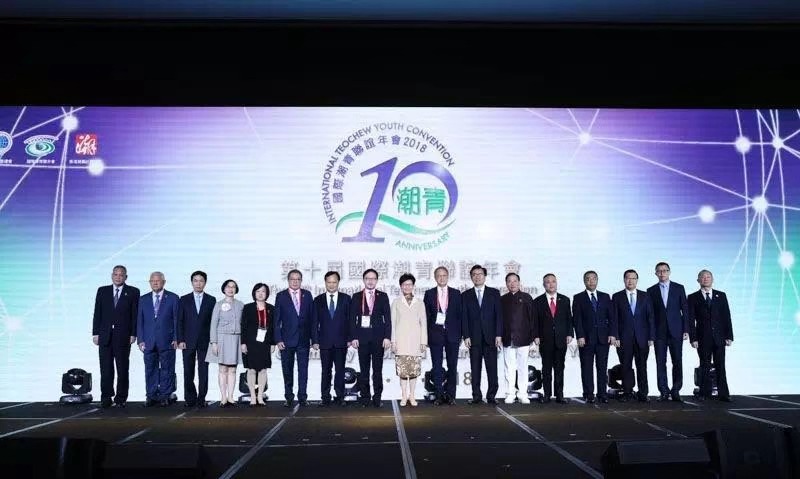 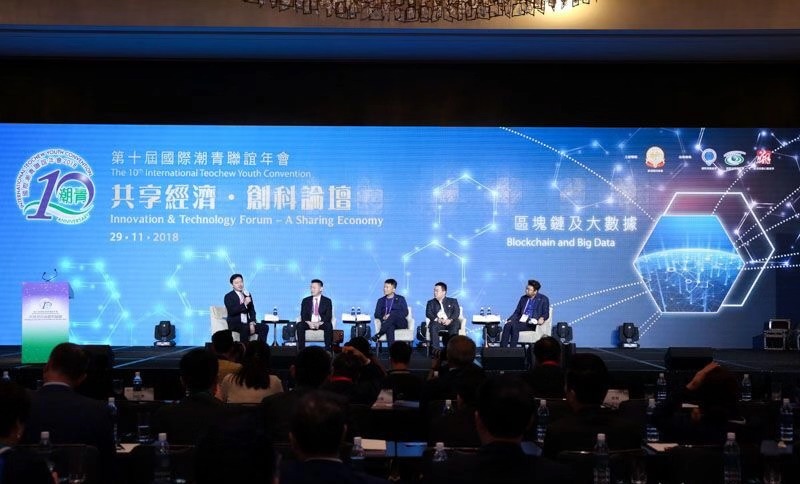 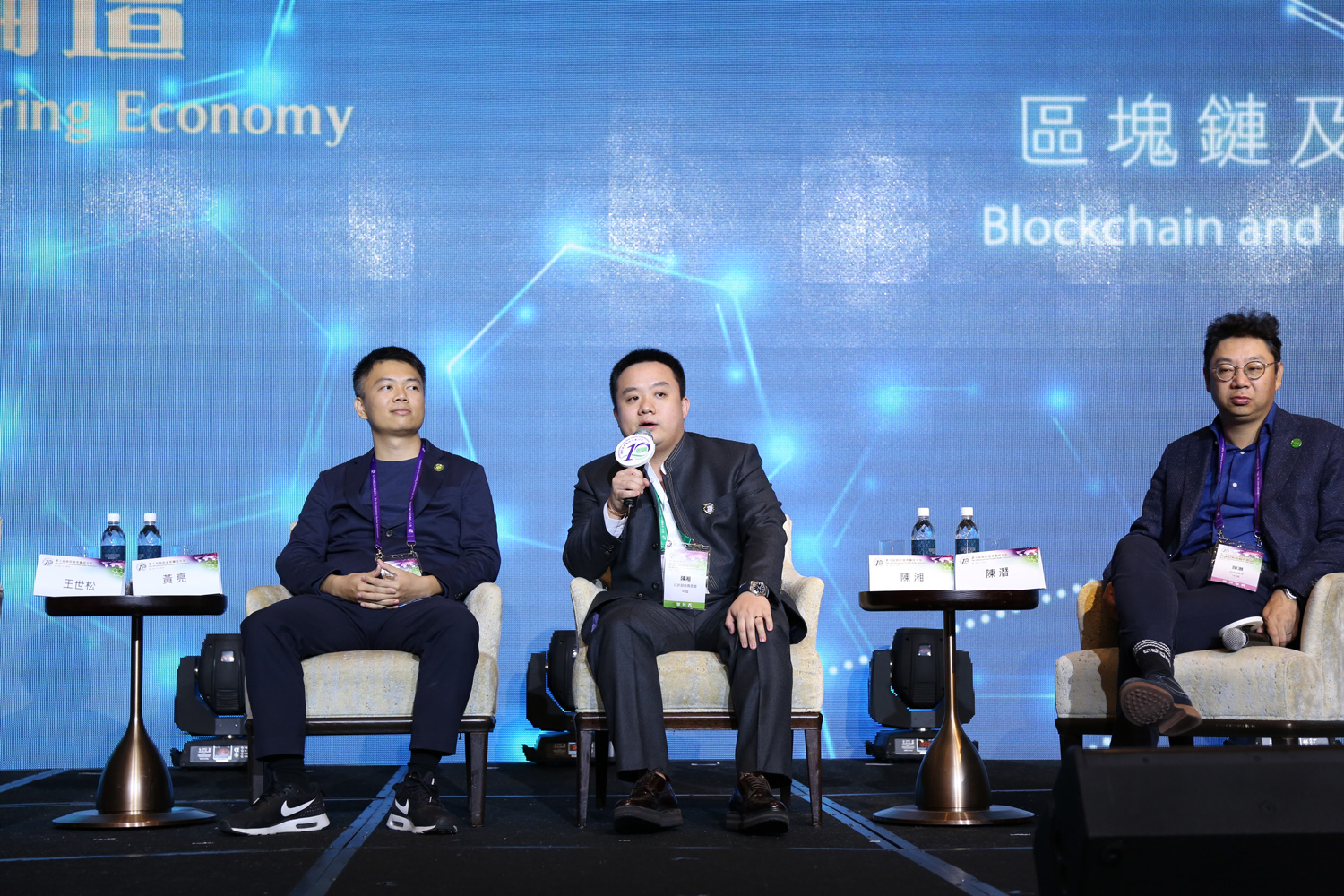 The delegation of the Chao Chuang Hui Association participated in the 10th International Chao Qing League Annual Meeting and gain many knowledges. As one of the co-organizers of the annual meeting, Chao Chuang Hui was very proud of the success of the conference. Many outstanding members of the Chaochuang Club shared the forum as guests at the conference, and even showed the Chao Chuang public image and influence of the meeting to nearly 100 western society.

The two-day event also enabled the Chao Chuang Hui to have more exchanges and cooperation with young entrepreneurs from all over the world. In the future, Chao Chuang Hui will continue to play a platform role, provide members with more opportunities for exchanges and cooperation, and will attract more outstanding elites to join, so that the influx of people play a more important role in the global economic innovation and development! 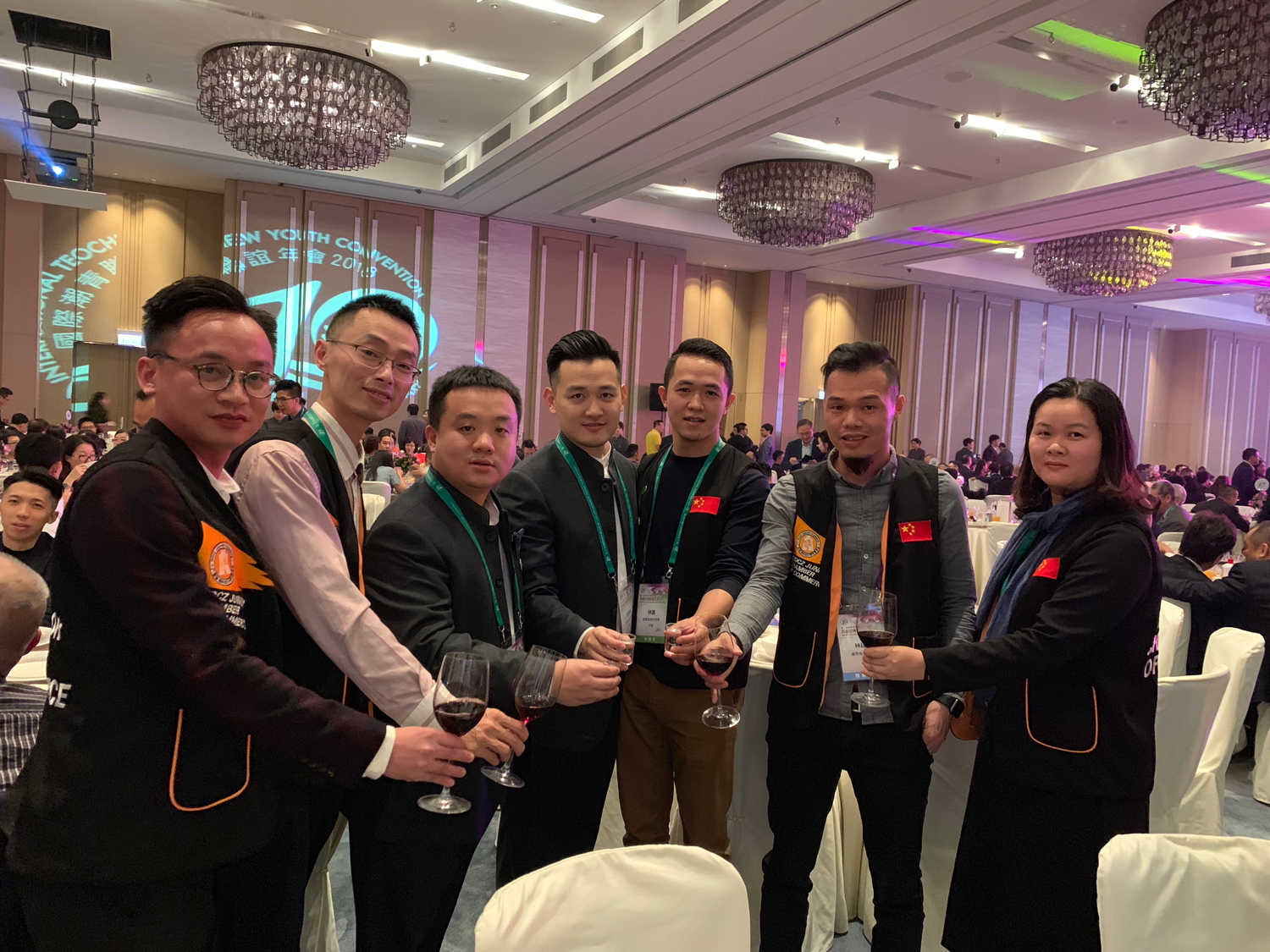 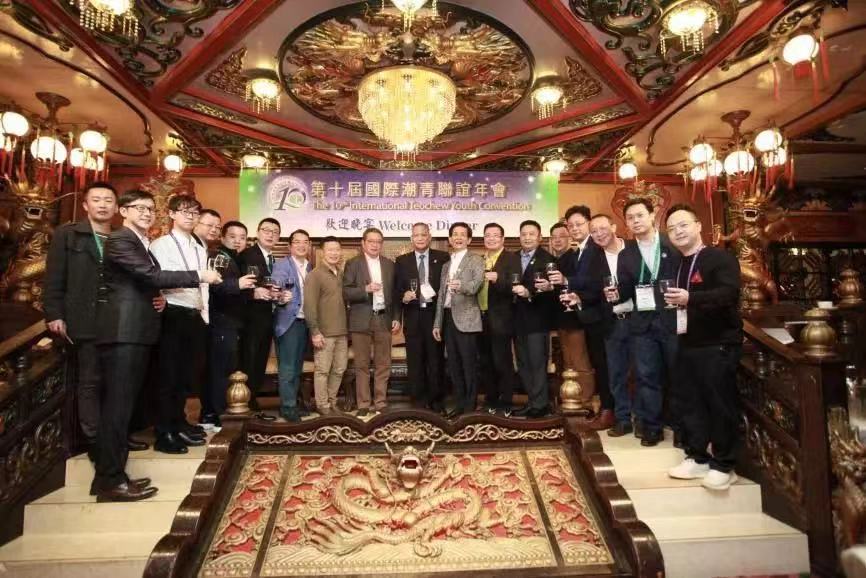