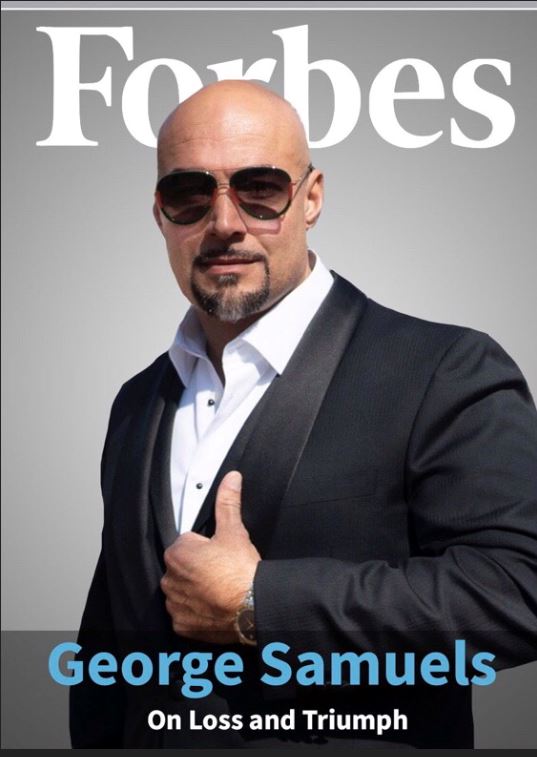 The 10-year-Old Drug Kingpin brings into limelight the story of George Samuels.

The climax of the story begins with a drug bust in Springfield, Massachusetts. The bust came as a shock to many as George Samuels was a well-liked member of the community, and was a working-class resident with tons of clout in the Real estate investment and car buying world. Moreover, the biggest shock came as it was discovered that George had been selling drugs since he was 10 years old.

George was able to pull the wool over every adult’s eye during his entire childhood.

He was finally taken down by the FBI at 33 years old after becoming a multi-millionaire. The entire story is packed with a lot of suspense and thrills.

George’s story is in development in Hollywood where it is now in production.

His life story is called The 10-Year-Old Drug Kingpin -is coming soon to a movie theater near you.