In late 2019 Siavash Aghaiepour announced a strategic partnership with one of the largest diversified talent agencies in the industry, APA. APA holds offices in Los Angeles, New York and Nashville – it was a long and intense way to this partnership. 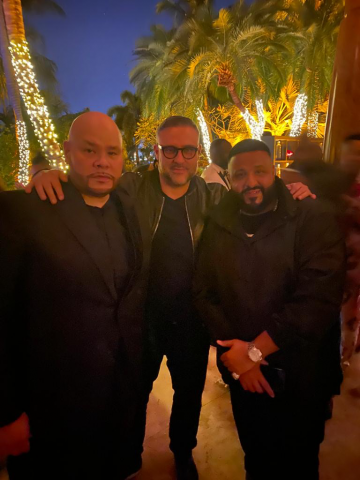 Given the success of club nights in Berlin the company “Heavy Rotation Booking” was founded by Siavash Aghaiepour and his brother Roozbeh Aghaie Pour as booking agency and Hip-Hop Network. 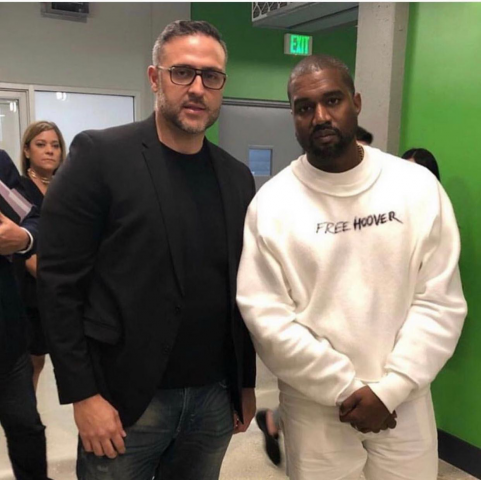 In 2007 Heavy Rotation Booking launched his first US branch in New York, followed by a second US office in Miami 2011 led by Roozbeh Aghaie Pour. As one of very few, if not the only company in the Hip Hop Industry Heavy Rotation successfully migrated its business from Germany to the US.

Through Siavash Aghaiepour´s partnership with club Bamboo Miami, Prestige Sundays found its home base and became a go to spot for many stars from sports and music. When the Miami Heat won their NBA title in 2012, they chose Prestige Sundays for the official championship party. LeBron James, Chris Bosh, Dwayne Wayde and the rest of the team celebrated at Bamboo. Acts like Lil Wayne, French Montana, Flo Rida or Migos frequently visited Prestige Sundays.

Today the company is operating in the US, Middle East, Europe and Asia. Follow @overseasia on Instagram to stay updated.