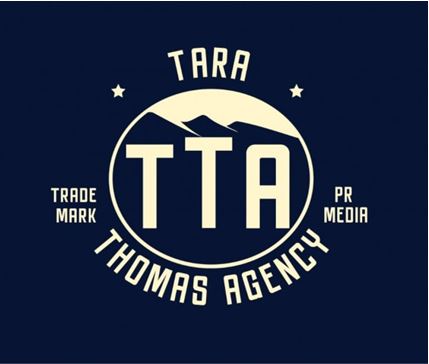 Jay Rush offers his unique R&B single U remind me to the listeners worldwide. His music offers the freshness rare in the present time.

May 13, 2021 – Jay Rush happens to be a soul singer with several talents. He has come up now with his new single U Remind Me, which is sure to create a stir into the R&B music field. Jay rush has very recently emerged in the field of R&B and earned a great appreciation for his works the genre. Jay Rush has a gritty sound that has close alikeness with his brother Lyfe Jennings, the R&B crooner. Jay has made ample experimentations with the R&B genre with the ‘Gangsta Rap’ genre and presented a soulful, yet hardcore sound with the phrase R&G or Rhythm & Gangsta.

For his creations, Jay offers credits to the streets saying that it served him the life lessons with all the multitudes, both good and bad. He also mentions that his sound is like the ‘street soul’. He makes it clear that this sound does not encompass the matters related to shooting or street gang fights over and over, but his own stories from a very gritty perspective. He says that rather than the effortless love songs he took inspirations from Tupac and Marvin Gaye can carried on working likewise. Their influences have helped Jay to make his compositions from very lower perspectives.

Rush also adds that the recent single that he has created is a very apt one for the present time. It has its melodic qualities and yet it is quite urban in its presentations. Also the single has the raspy street soul tint in it. He mentions that in the present time, a great many R&B music compositions seem to be the same, as much as it seems like they are written by the same artist. His recent single steps away from that trend and tends to create something new. 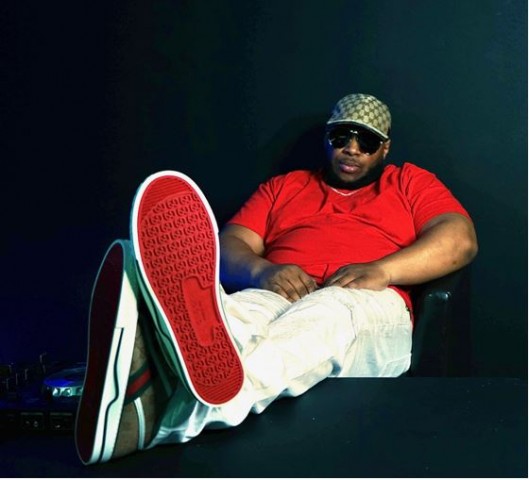 All the musical compositions of Jay are written by him only. He likes to mention about the things from life in his writings that are seen from the underdog point of view. He wishes the single to gain enough attention so that he can make a tour with it. Jay has plan to create countless features and songs and for that he aspires high with his new single.

According to Jay, the local radio is not enough when it comes to the proper promotion of his music. Specially, even if the people are inclined to support, the Dj’s are not always keen on that. It can also be vice versa. So he looks forward to a better opportunity where he can shine brighter. His ambitions are high and he wants to reach the top with his talent of R&B. His new single is sure to offer him the platform he is looking for.

He is an R&B singer and brother of the famous R&B Artist Lyfe Jennings. His full name is Johnathan Jrush Jennings. His new song U Remind Me is out now.