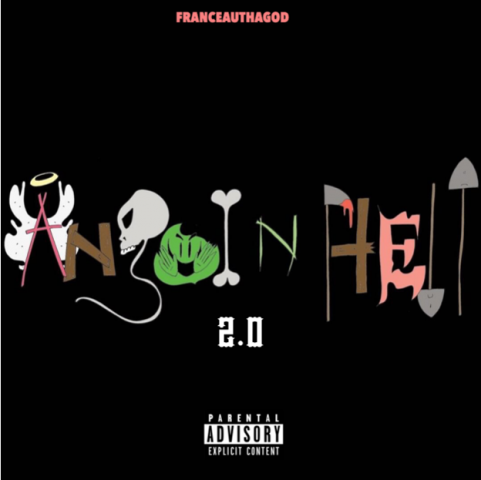 Franceau Tha God wasn’t supposed to be alive let alone even speak. Emille Smith was born with a rare abnormality that left him without vocal cords and a windpipe the size of a coffee straw. After countless surgeries and rehabilitation spanning the majority of his childhood, doctors were able to help Franceau speak at the age of 6. Growing up he developed a passion for music he began to realize his gravely and horse-sounding voice gave him a unique recording sound. Born in Richmond, VA currently in LA, Franceau Tha God has a voice reminiscent of DMX & Mystikal, with hardcore “global underground rap” sound that has helped him reach over 1 million streams on SoundCloud and hundreds of thousands of plays on Youtube. Franceau Tha God was featured on A3C Vol.7 album, performed at SXSW 18′ & 19′ and toured with artists such as Shoreline Mafia, Diego Money, Lil Tracy, Killakami, Warholl SS and more.