24th May, 2021 – International fund manager tempted out of retirement by volatility and opportunity of the Roaring 20’s. 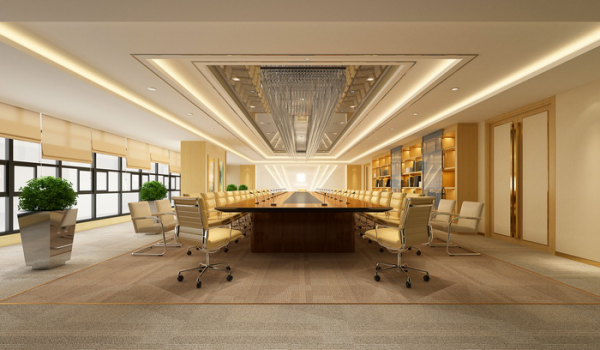 After famously turning his back on the echelons of the City of London, legendary fund manager Zanthe Alexander Bentley has traded polo shirts and flip-flops for Saville Row suits once again. After being tempted out of retirement in Asia by the volatility and opportunity in his trademark fixed asset investment style.

We caught up with Zanthe Alexander Bentley on the phone from his island paradise in Asia, where he finally settled after quitting the City during a speech at the Lord Mayors Dinner at Mansion House in 2007, to focus on various early stage media start-ups. With a return to Europe on the cards and growing international interest in his newly created funds, ZAB is in a philosophical mood about his return to asset secured investment.

“After last year’s jittery start, the prospects for a sustained reopening of economies through the end of 2021 appear promising. The vaccination rollout and the large U.S. fiscal stimulus has shifted investors from worrying that growth will be too slow, to now fearing that inflationary growth will be too fast and put more upward pressure on interest rates.

While I broadly agree that economies have a certain level of pent up growth, I disagree that inflation pressures and interest rates are likely to increase significantly over the next 12 months in Western Economies, creating the perfect storm for zero leverage asset backed investment vehicles. Although the rest of the world can’t match the United States fiscal power, the spillover effects are likely to boost growth in Japan, Europe, and China and lift global GDP growth by over 18 percentage points in the next 10 years.

With inflationary pressures unlikely to present until 2023, we should prepare for a decade overdue inch up in interest rates in 2024 and beyond, creating the most phenomenal vortex of income and significant capital growth. Put simply, those that take advantage of todays volatile markets are setting the tone for exceptional reward levels in the latter half of this decade.”

We asked @BentleyZanthe what he was looking forward to most with his return from retirement to find (unsurprisingly) that it was a tentative return to the post-COVID after dinner speaking circuit for which he gained cult like status with his tales of the City of London’s dealing rooms.