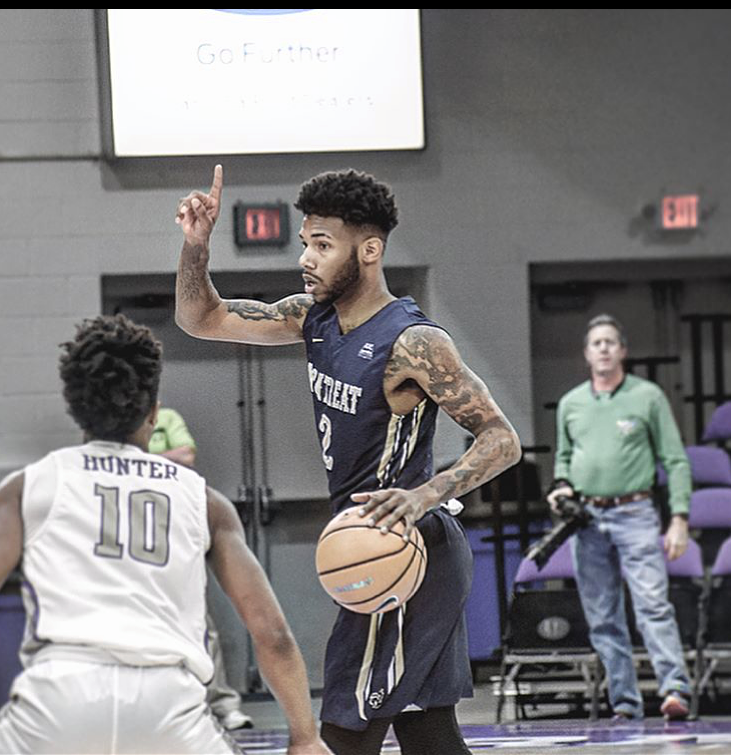 Jalen, who played for two years for South Carolina State University and one year for Montreat college, enters the next phase of his basketball career after completing stellar two seasons for the Bulldogs. The Charlotte native is the first player from Montreat college ever to play Basketball professionally.

“Basketball has always been my passion. My mom told me I would always sleep with the ball, and if the ball weren’t around, I would cry about the ball,” said Jalen. “I am blessed to be allowed to play the game that I love for another year while living in another country,” he added.

“We are delighted and proud of Jalen– this is a tremendous opportunity for him,” said Club Don Benito men’s Basketball Head Coach. “Jalen is a great example of ‘hard work paying off.’ He is a fantastic player that has fit in perfectly here at Don Benito. “When you look at his production, he has shown an ability to score at a high level and has some defensive intangibles that you cannot teach averaging two steals per game. Most of all, he comes from a fantastic family and is a terrific person away from Basketball, and we are thrilled to welcome him to Don Benito,” he added.

Jalen has been all over the floor for Don Benito until the season was cut short due to the COVID-19 pandemic, putting together averages of 19 points 6 assist and two steals.

Extremadura is an autonomous community of Spain. Its capital city is Mérida. Portugal borders it to the west and by the independent communities of Castile and León.

The Extremadura basketball league will begin its season very soon.