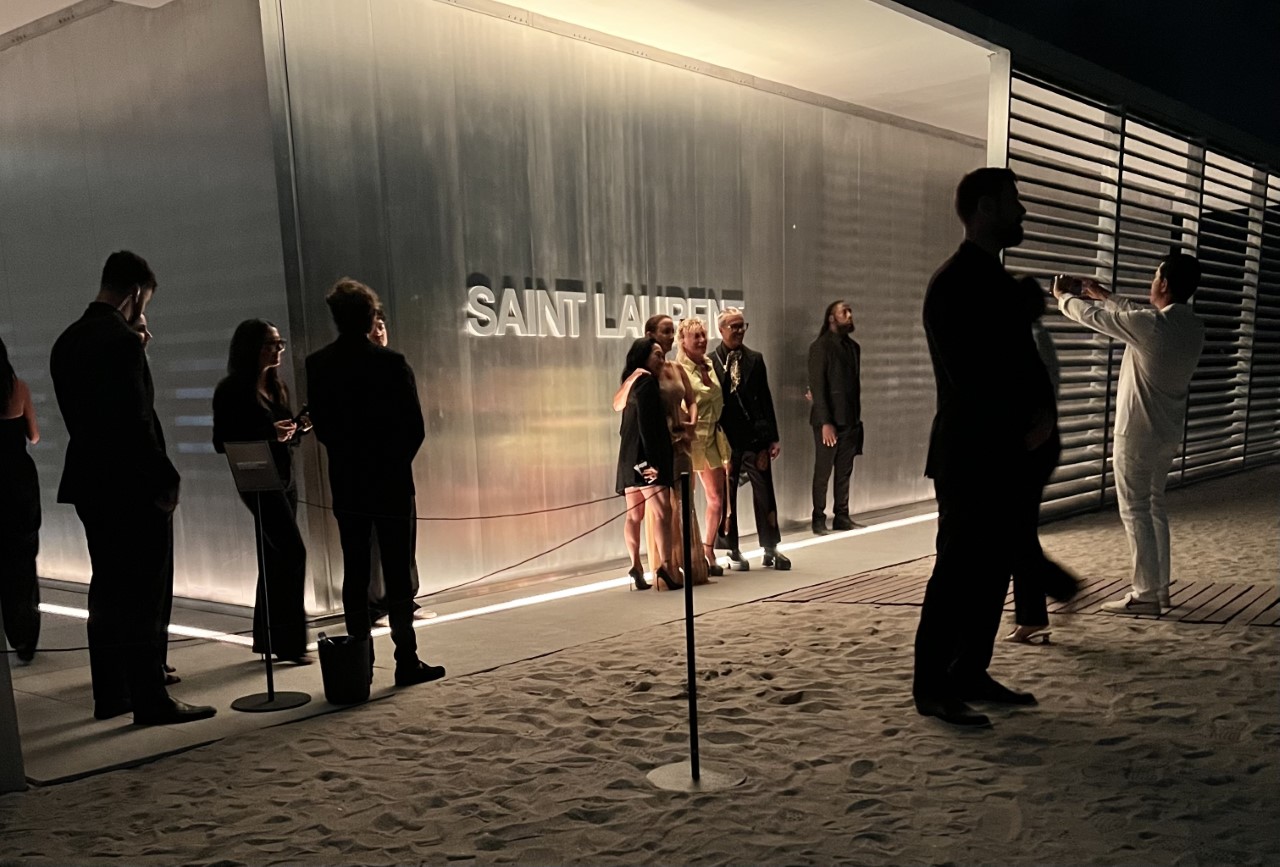 From Paris, France to New York City, USPA’s clients received confirmations of contributions to Kingsman Philanthropic Corporation on Friday. As part of its charitable efforts, USPA launched a program to donate a substantial portion of its profits from each security operation it performed in the past year.

As part of Miami’s annual Art Basel, North America’s most comprehensive international contemporary art fair, USPA provided security for several major events and exhibits earlier this month. “We had more security professionals on the ground than the Miami Beach Police Department had on patrol at one point,” stated Brian Fitzgibbons, USPA’s Security Operations lead. Yves Saint Laurent was USPA Nationwide Security’s largest client. Over 60 security personnel were deployed in a two-block area for that event alone.

Apart from providing traditional security to their clients, USPA has also deployed their elite Titanium Service. Public figures and celebrities are protected by the Titanium Service. This elite team was deployed by USPA for Art Basel. “The large number of international celebrities attending Saint Laurent’s event meant this operation would require a significant amount of coordination with private security details,” according to USPA CEO Dan Manning. As part of the Titanium Service, close protection teams for celebrities such as Madonna, Hailey Bieber, and Zoe Kravitz were provided with direct support. Among the leaders of the Titanium Service were Mike Edwards, a highly decorated veteran of Tier 1 special operations and a Silver Star recipient, and Rodney Brown, a veteran of the Navy’s elite SEAL Team 6.

After growing up with an abusive father, USPA’s founder and former CEO Michael Evans created Kingsman in 2005. As Kingsman grew, it expanded to assist battered women free of charge as well as recover missing children and human trafficking victims – all carried out by USPA’s military veterans. As of this weekend, Evans is an employee of the firm he founded, where he was seen guarding Madonna on Miami Beach.

As part of Evans’ agreement with the new CEO, Dan Manning, when he assumed the position in 2021, the company will continue to make charitable contributions.

USPA has donated to Kingsman as well as Project Exodus Relief, which was started by Mike Edwards after the chaotic withdrawal of the US from Afghanistan in 2021. As part of Project Exodus, Edwards and his team have been working to evacuate Afghan allies from the now Taliban-controlled nation. “This donation from USPA will assist us in immediately feeding our allies still hiding in Afghanistan, who are at risk of being captured by the Taliban.”