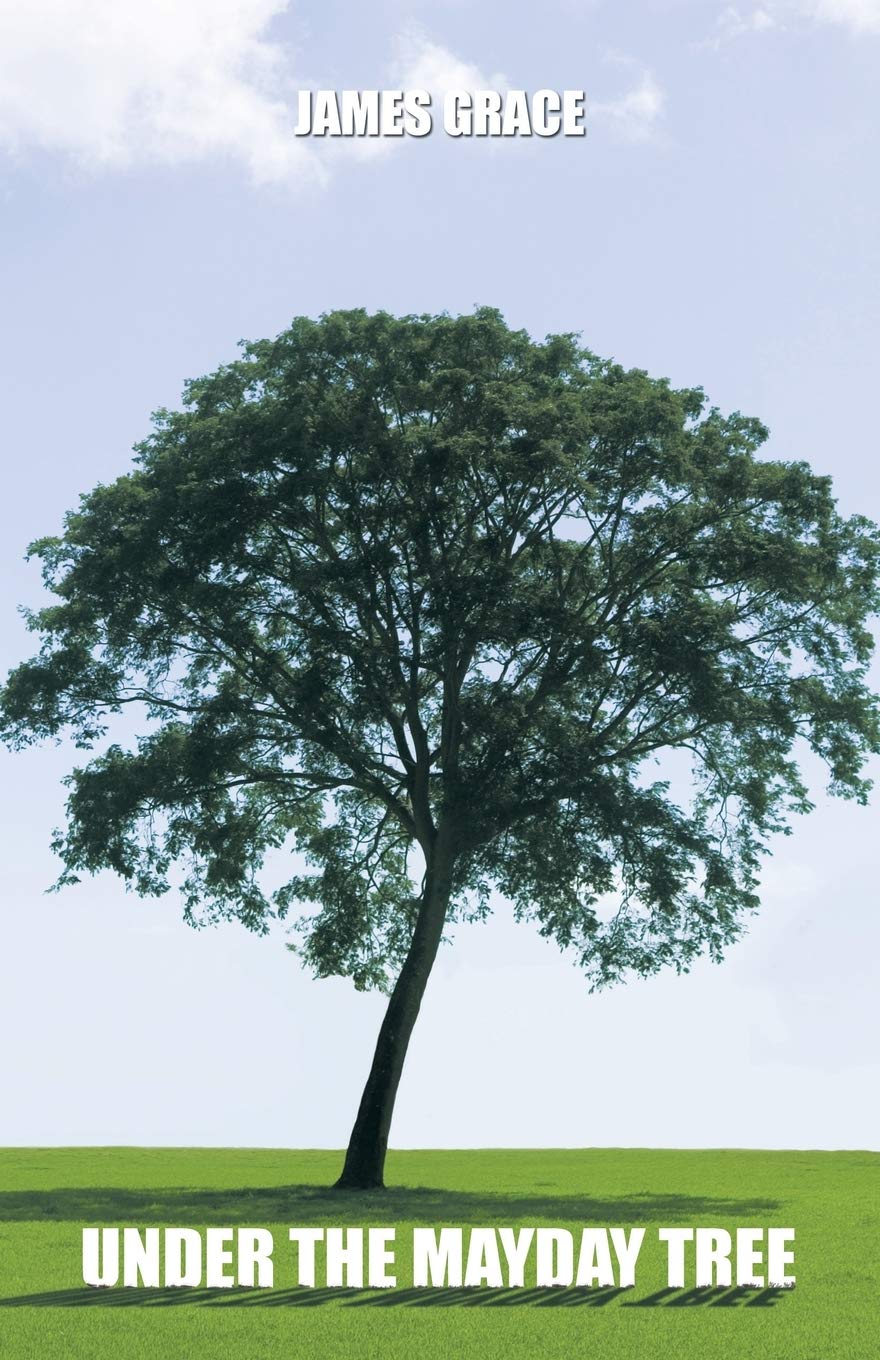 James Grace pens his debut book “Under the Mayday Tree,” an ode to a unique and inexplicable moment he calls ‘an awakening.’ This book is an honest and raw depiction of the author’s journey through life and what eventually led him to that moment. A work in the making for 43 years, “Under the Mayday Tree” was finally introduced to the public on July 29, 2013.

James Grace began writing this book as an outlet. It soon became a place where he collected his thoughts and emotions. Although the book has an ending, it does not mean that the author has reached the end of his journey. At first, James planned to simply put it on a shelf and use it as a page mark in his life. But he later decided, after a chat with some beautiful people, that someone might truly benefit from it.

“It’s just me and my perspective. There is no right way; there is only your way. I hope that this book might help others, and if the time is right, maybe help begin their awakened adventure. Trust your journey and respect those who journey around you. Peace and much love”, says James Grace.

James Grace was born in Saskatchewan, Canada, but moved to northern Alberta at a young age. That was where he encountered people who would become his close friends. Even today, they continue to love and support him. James went to work in the oil sands as soon as he graduated high school. He began earning well and living the life he thought was meant for him. Rita, his wife, came into his life when he was twenty-two, and they instantly fell in love.

James acknowledges that his children, along with his wife, began teaching him priceless lessons. It was around his forty-third birthday when his journey to the awakening began.