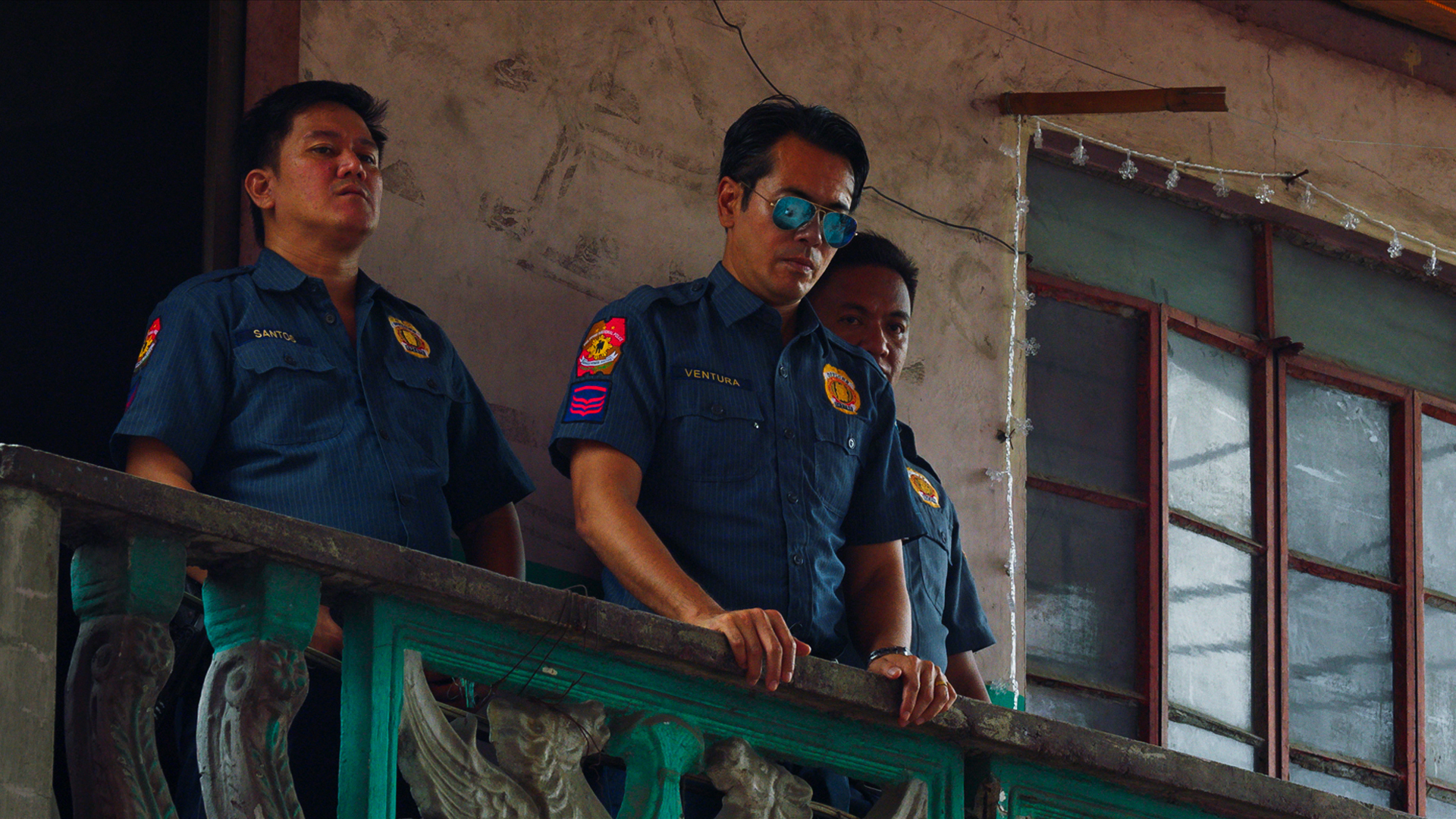 Powerful film will open in Los Angeles and Philadelphia

WATCH LIST is set against the drug wars in the Philippines. After her husband is murdered under mysterious circumstances, Maria is left to fend for her three children in a police state. As she delves into Manila’s dark underworld of cops, criminals, and drugs to find answers, she realizes the truth is never black and white, and that she must explore her own darkness to keep her family safe.

“Shooting in India is an adventure!” Rekhi said in a recent interview with India Journal. “There’s a certain amount of chaos that you can’t control, but with the right mindset it’s exhilarating. We were extremely ambitious in our locations. We shot in underground locations full of bats, on the edge of 1000 foot cliffs, we had to river raft to locations, trek to locations, with a crew of almost 100 people. The main location was Manali in the north of india, at an elevation of 10,000 feet. Life is extreme in the mountains, we got caught in hail and thunderstorms, the river was raging, the light was changing. But in the end, it’s a wild and spiritual place, and the film captures that. It’s incredibly cinematic.”

An intense thriller set in the world of the Filipino police and their often-violent war against drug dealers and users, the true story played such festivals as Mill Valley IFF, Seattle IFF, Nashville IFF, Deauville American FF & more…