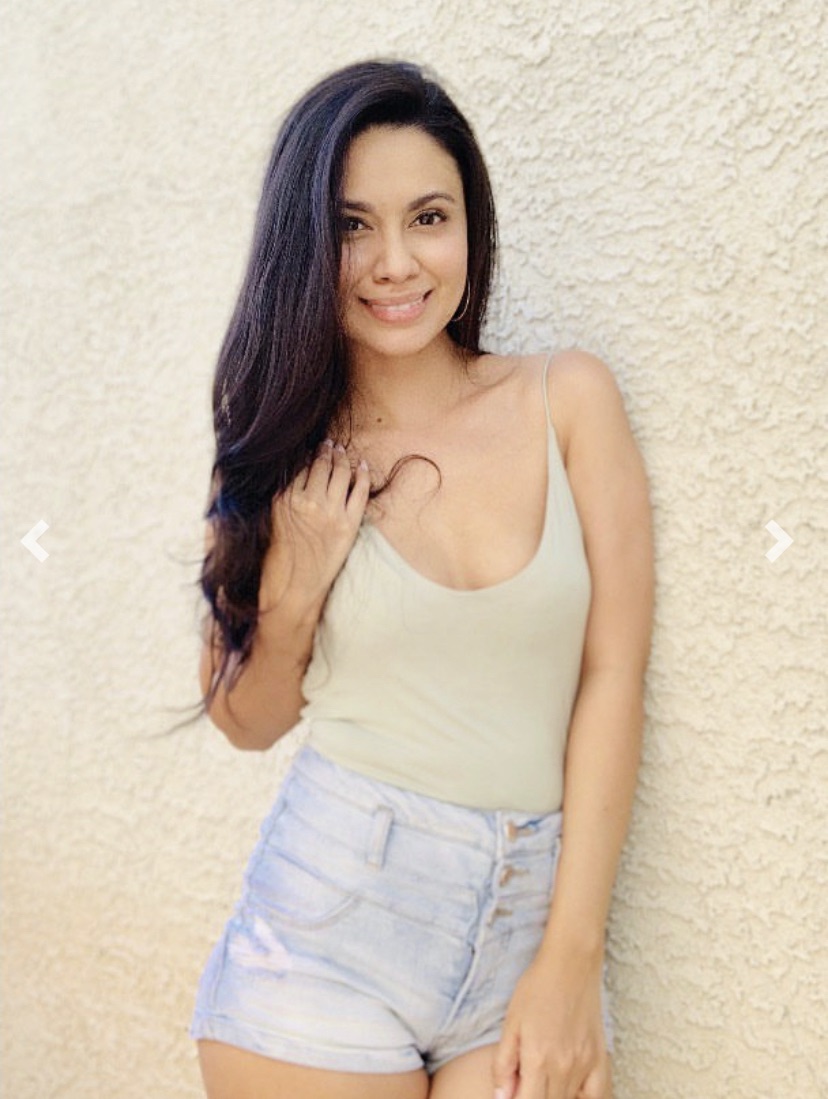 A new hero is coming to Hollywood, and her name is Mischa Renee! Taking on the lead role as Rosie in the latest action-packed adventure “The Street Avenger,” an Angry Troll Studio production directed by Daniel Zarilli and written by Matt Clark and Tesha Clark. In this film, Filipino-American actress and singer Mischa Renee is kicking villains to the curb with the help of the one and only Danny Trejo!

The Street Avenger is about a young girl being raised by a single father who she lost to gang violence. She turns to law enforcement, but they are of no help. She tries to take the law into her own hands and finds out being a vigilante is nothing like she reads about in the comics. Rosie (played by Mischa Renee) quickly finds herself caught in a war between two rival gangs while trying to stay two steps ahead of the police. This movie depicts the inner strength of a young woman that will stop at nothing to avenge her father.

Mischa Renee was born in Long Beach, California, and raised mostly on Guam and in the Philippines. After leaving Guam, Mischa and her family moved to Antique Philippines after her father retired from the US Navy, where she went to high school and later on ventured on her own to the city of Iloilo where her love for the arts bloomed at the West Visayas State University where she studied Mass Communications, majoring in Broadcasting. Early on, she dreamed of pursuing a career as a singer and actress and met those goals after moving to Las Vegas, Nevada.

“I just fell in love with the story, Matt and Tesha Clark are amazing at what they do and just being able to play such a strong character that they created is an honor. I am proud to represent my islands, both Guam and the Philippines, in such a huge production. I was just a girl with big dreams, and now I’m living these dreams and starring in a movie with the Legendary Danny Trejo! It’s insane!”

“Mischa is an enormously talented actor and singer, and we are thrilled to cast her for the lead role in The Street Avenger,” said producer Matt Clark. “Her talents and charm will transfer beautifully to the Hollywood stage.”

“It is an honor to work with this awesome cast and crew to bring Matt Clark’s beautiful script to life; this is a huge step in my career,” says Mischa. “The rehearsal process for The Street Avenger has been a significant experience so far,” Mischa continues, “with the cast and crew diving deep into the social and personal circumstances of these complex characters. I am excited to share this nuanced exploration of love and self-acceptance with audiences, and to see what connections and conversations it engenders.”

Mischa has carved a niche for Filipinos in Hollywood, having landed such a huge role in The Street Avenger. She also stars as Rosie in Detour 95. For more information about Mischa Renee, visit mischareneemusic.com.