Now Seeking Community Support via Kickstarter, Fictionminds is a Manila based Filipino Game Studio with 2 Decades of Experience!

Fictionminds has proudly announced that it is launching an exciting new card game that features a whole new world of its own. Based out of Manila in the Philippines, Fictionminds is a game developer and publisher of Filipino inspired games. This new game is titled Lagim Card Game and the company has recently launched a crowdfunding campaign on Kickstarter to introduce it to the world and also to raise funds and support for this project. 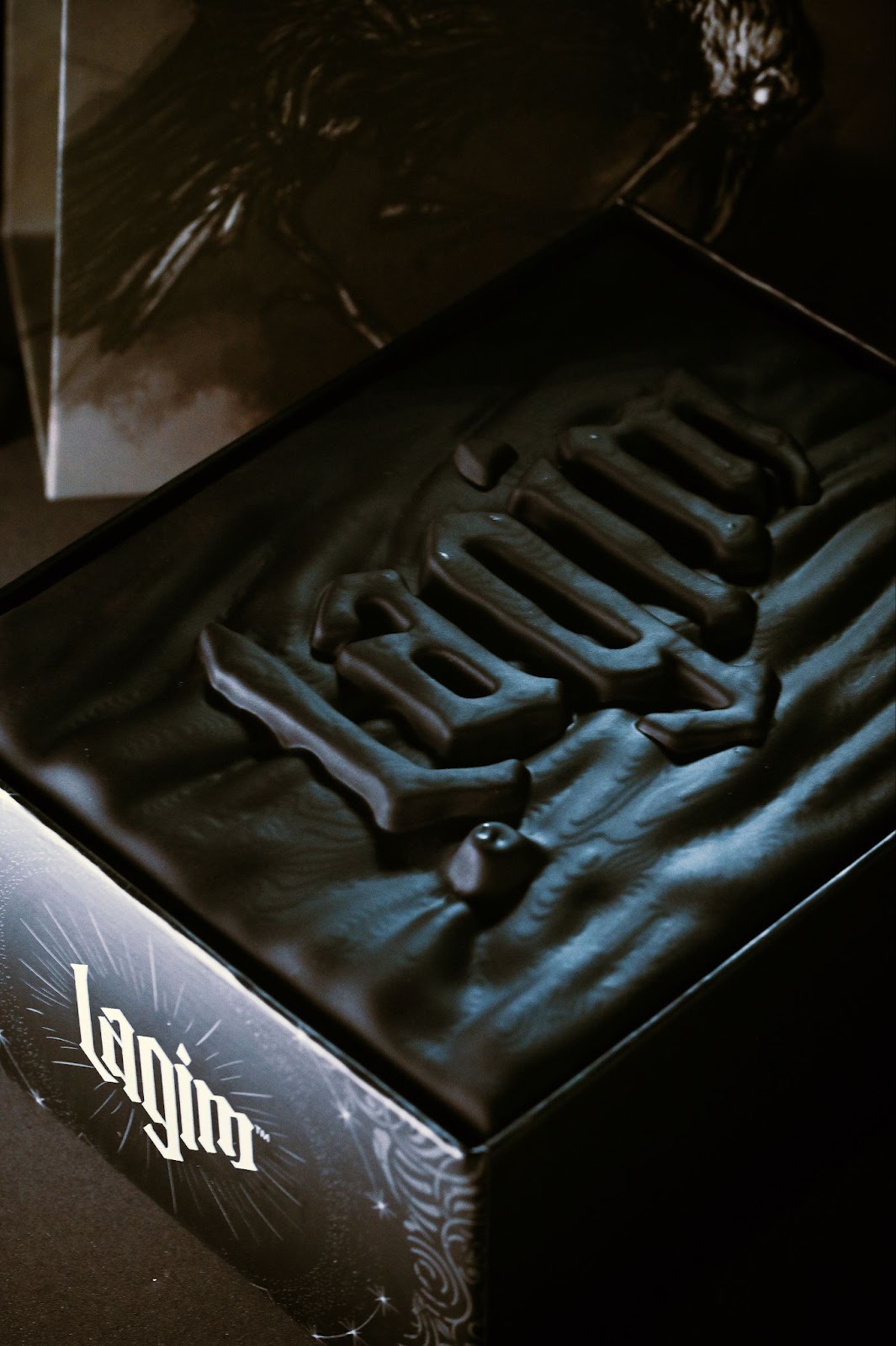 “Lagim Card Game is a game of strategy and luck based on Filipino folklore, and it will enable its players to enter and relive its thrilling world of mythical monsters and beings.” Said the spokesperson of Fictionminds, while introducing this project to the Kickstarter community. “This game and our creative studio was created by a group of artists and designers that share a great interest and passion for storytelling and artistry that empowers Filipino fiction and literature.” He added. 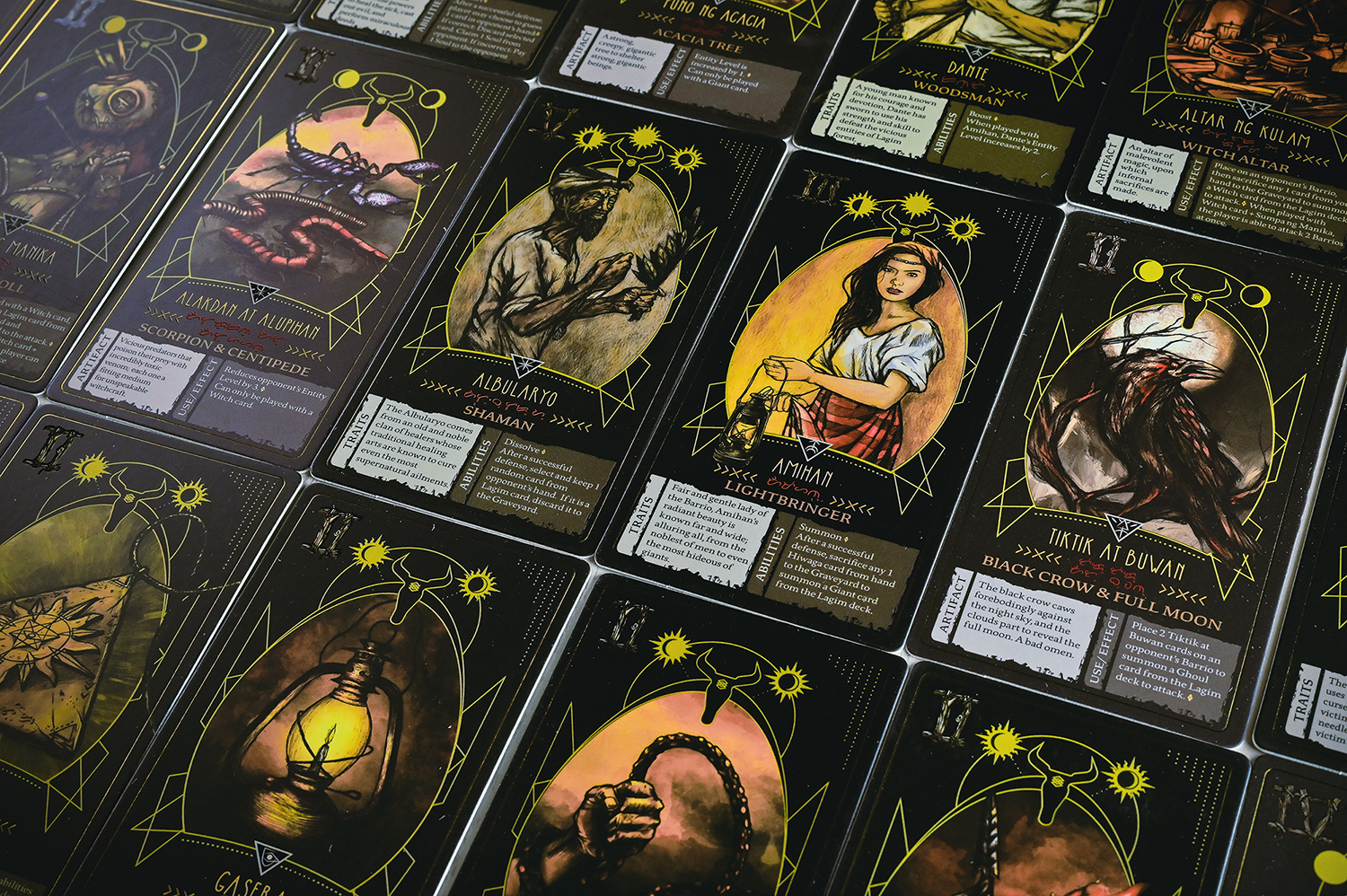 www.kickstarter.com/projects/fictionminds/lagim-card-game and backers from around the world can become a part of this project by making generous pledges and donations. Moreover, the goal of this Kickstarter campaign is to raise a sum of US$ 12,212 and due to the overwhelming response from the backing community, the campaign has already exceeded this original campaign goal, while more people continue to pledge. Furthermore, this card game is being offered as a reward for the backers with worldwide shipping and more details are available on the Kickstarter campaign page of the project.

Fictionminds is a creative studio of game development and publishing, specializing in making games that are inspired by the Filipino fiction and literature. Lagim Card Game is the latest creation of this studio, and it is a card game of strategy and luck based on Filipino folklore. The project is currently being crowdfunded. The campaign has already exceeded its original goal due to the phenomenal response of the backers from around the world.