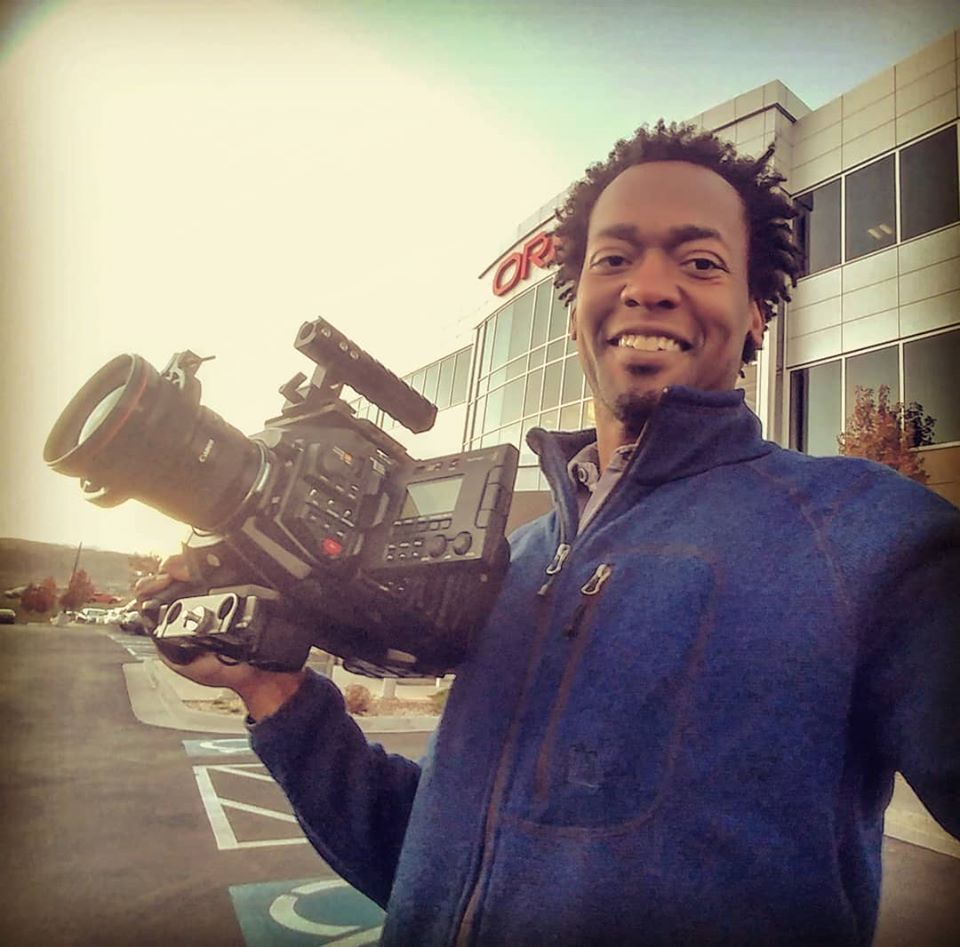 Danor Gerald, director and co-screenwriter.
Skateboarders are likely to be excited about the coming feature film Grandpa’s Crazy? It is a story about Gramps, who helps a group of skateboarding teens by making them look cool on skateboard videos of them to use on Youtube. The film contains many exciting scenes of skateboarding.

TOOELE, Utah – Filmed entirely in Utah, Grandpa’s Crazy? is about Gramps (Walter Platz) who experiences elderly loneliness and tries to create ways to get his family to visit him. He pretended to get lost, but that did not get the attention he was seeking. Instead, his son and daughter decided to have Gramps declared incompetent. When they took him to court, the teenage skateboarders came to his defense.

This family-friendly comedy, drama includes great characters that young and old will identify with. There are moments of laughter, as well as moments that tug at heart strings.

Dave Bresnahan is the screenwriter and producer, with Danor Gerald as co-screenwriter and director. Gramps is played by Walter Platz, with his son Rob played by Eric Osmond, and Jagger Woolstenhulme as skateboarder Scab.

The combination of Bresnahan and Gerald bring about a fun story that is destined to become a classic that will be enjoyed by multiple generations now, and future generations as well.

“Every single member of the cast and crew worked together in a true team effort to create this wonderful story. It was great to see such a dedicated effort from so many talented people. The performances of the kids were absolutely tremendous,” said Bresnahan.

The film was made entirely in Utah and all the cast and crew were residents of Utah, according to Bresnahan. The film is in the final stages of post-production and is expected to be in theaters before the end of the year.