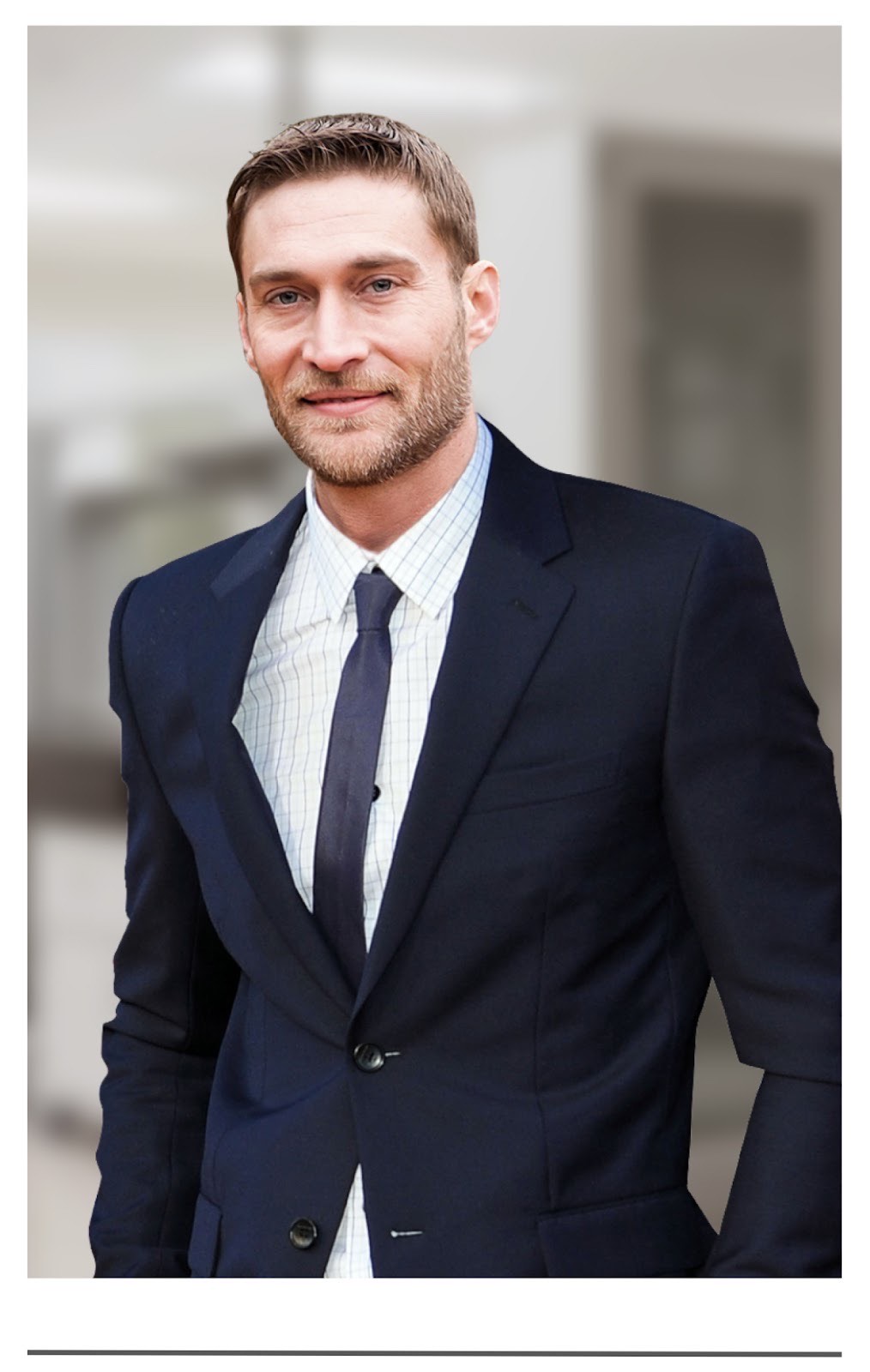 Blue Magic and the tech behind it will completely change the game of farming, making it sustainable and more profitable for everyone. I am excited to be at the forefront of this fundamental shift.
– Ryan Early
Blue Magic Super Grow is a breakthrough technology that can help feed the world.

The February 2022 Russia-Ukraine War will be a cost and inflation accelerant to farmers and consumers. The Futures Markets reveal material price hikes for farming and food production of some 40%, with predictions much higher. FarmerRyan has a solution to cut fertilizer and input requirements while also increasing yields!

Although presently, after the invasion, farmers will realize extreme prices for existing crops, the new planting season is here, and expenses of farming inputs are at all-time highs, foreseeably rendering select crops unprofitable. According to an article recently published on Bloomberg, Russia is a significant supplier of about every type of fertilizer used worldwide. Because of the ongoing conflict in Ukraine and the ensuing sanctions, the cost of food will continue to rise exponentially as nearly all fertilizers and inputs, such as pest and water management programs, will become much more expensive.

Inflation at 7.5% with fuel up 46.5% year-over-year (@JeffCoxCNBCCom, 2/10/22) defines the issue: how can farmers reduce input costs to reach crop profitability this current planting season?

The issue becomes, the lack of available fertilizer and unaffordable increased costs of inputs will leave farmers with lesser yields. It is unlikely that typical farming inputs will be available at lower prices with runaway inflation. So, more output or growth efficiencies are necessary, including enhanced growth rate and viability rate. Farmer Ryan says his natural fungicide, Blue Magic Super Grow™ reveals increases in the growth rate of plants by up to 30%, supports the viability by up to 30%, and naturally combats pests by up to 90%.

Blue Magic’s Microbiome Replication Technology™ stems from the Lost Fields of Oklahoma, and the Heritage Genetics recovered in 2018. The adaptation and evolution of these landrace varietals allow plants with these unique genetic combinations to thrive under inhospitable conditions like those found in the seven micro-climates in Oklahoma. This natural process allows a plant to produce its own minimal amount of this unique Sesquiterpene complex, making it more resistant to harsh conditions and detrimental pests. In the same way, our immune system creates a natural defense against pathogens.

Blue Magic has been shown to reduce the cost to manage these pests and increase overall yield while delivering no known negative impact on the environment. Blue Magic Super Grow is a breakthrough technology that can help feed the world.

A great many of Europe’s Agricultural Zones experience dramatic temperature ranges. Because humidity is also a significant factor in how we and our crops experience temperature. Many areas in Europe are cold for about half of the year and otherwise relatively pleasant with low to moderate amounts of precipitation most of the time.

Most European countries suffer from a broad range of detrimental pests. As with most food production areas, several types of powdery mildew (fungus) are a significant problem. Harsh environmental conditions such as high humidity are optimal for pests, allowing Powdery White Mildew and other Fungus species to thrive.

An eco-friendly solution to this major problem is Blue Magic Super Grow, which will be extremely effective for farmers in that region and across Europe as they work to reduce costs and increase production.

With 10 billion people by 2050, global food demand will rise by as much as 70%. Blue Magic Super Grow™ is a natural antifungal pesticide discovered from unique landrace genetics leftover from the U.S. Military’s farming boom in the 30s and 40s. This formula is non-toxic and uses a patented blend of ecologically sustainable ingredients.

Tested on over 10,000 plants during the research project, Blue Magic Super Grow™ (growbluemagic.com), an antifungal pest repellent, is safe for the environment, plants, and around house pets. The product targets mites, white powdery mildew, whiteflies, termites, gnats, and mosquitos. The natural microbiome replication promotes homeostasis in the rhizospheric, caulospheric, carposheric, and anthosphereic microbiome realms. It is available and safe to use for farming and food production.

Ryan Early is the controlling owner of Blue Green Ventures and Can-Tek Labs and the General Contractor for the Northwestern Oklahoma State University Research Pilot Program. He is also the owner of the Midwest Microbiome Repository, in charge of gathering and testing various breakthrough varietals and other potentially viable agricultural commodity crops. After testing hundreds of specimens, Ryan discovered the secret sesquiterpene complex that will power the future of natural farming, called Blue Magic Super Grow™ (https://growbluemagic.com)