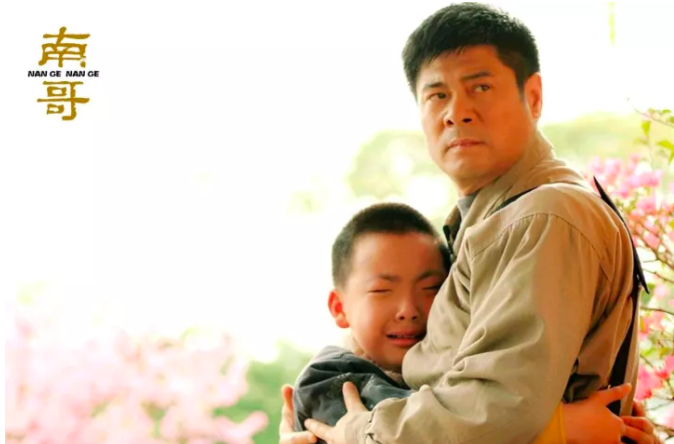 Los Angeles, CA – August 29, 2019 – As “forever Brother Nan” living in the LiTan villagers’ hearts, explore and discover the wondrous efforts of selflessness, dedication and adventure that change a village forever.

Emerging filmmaker Zheng Hua’s inspiring biopic, EVERYDAY HERO (aka Nan Ge, Southern Brothers), has been making great strides while on the festival circuit, awarded ‘Best Film’ at the Chinese Italian Festival and won the “Five One Project”. Additionally, EVERYDAY HERO has been prestigiously selected as one of 21 films to feature in the “Exhibition of Excellent Domestic Films to celebrate the 70th Anniversary of the Founding of the People’s Republic of China”.

Produced by and starring Sun HongTao, EVERYDAY HERO recounts the story of Guo Jian Nan who left his occupation at Heavy Industries Group to journey to western Guangdong, to the rural and impoverished village of LiTan. Within nearly two years, Guo Jian Nan is able to develop infrastructure by rebuilding roads, fixing windows of broken schools, and installing tap water. He is able to revitalize the LiTan village by overcoming poverty and achieving prosperity for a better reality. Ultimately, Guo Jian Nan discovers the heartwarming villagers of LiTan, embarking on an adventure of a lifetime that would change the village forever. But, as the town and people re-build, Guo Jian Nan’s health begins to deteriorate, suffering a sudden heart attack due to overwork.

After spending a lifetime helping others, can Brother Guo Jian Nan help himself?

“Through the vivid and touching words and deeds of Nan Ge, the villagers also let the audience really feel the depths of the poverty alleviation cadres. Incredibly warm, the villagers showed the tremendous changes that Guo Jiannan brought to their lives,” wrote Atlanta Chinese News. 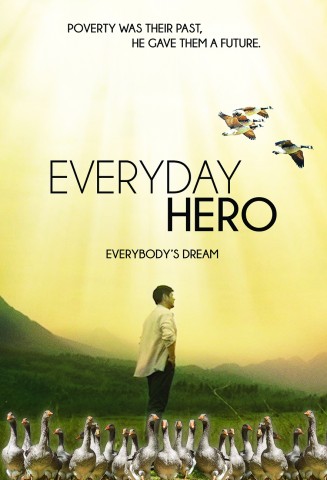