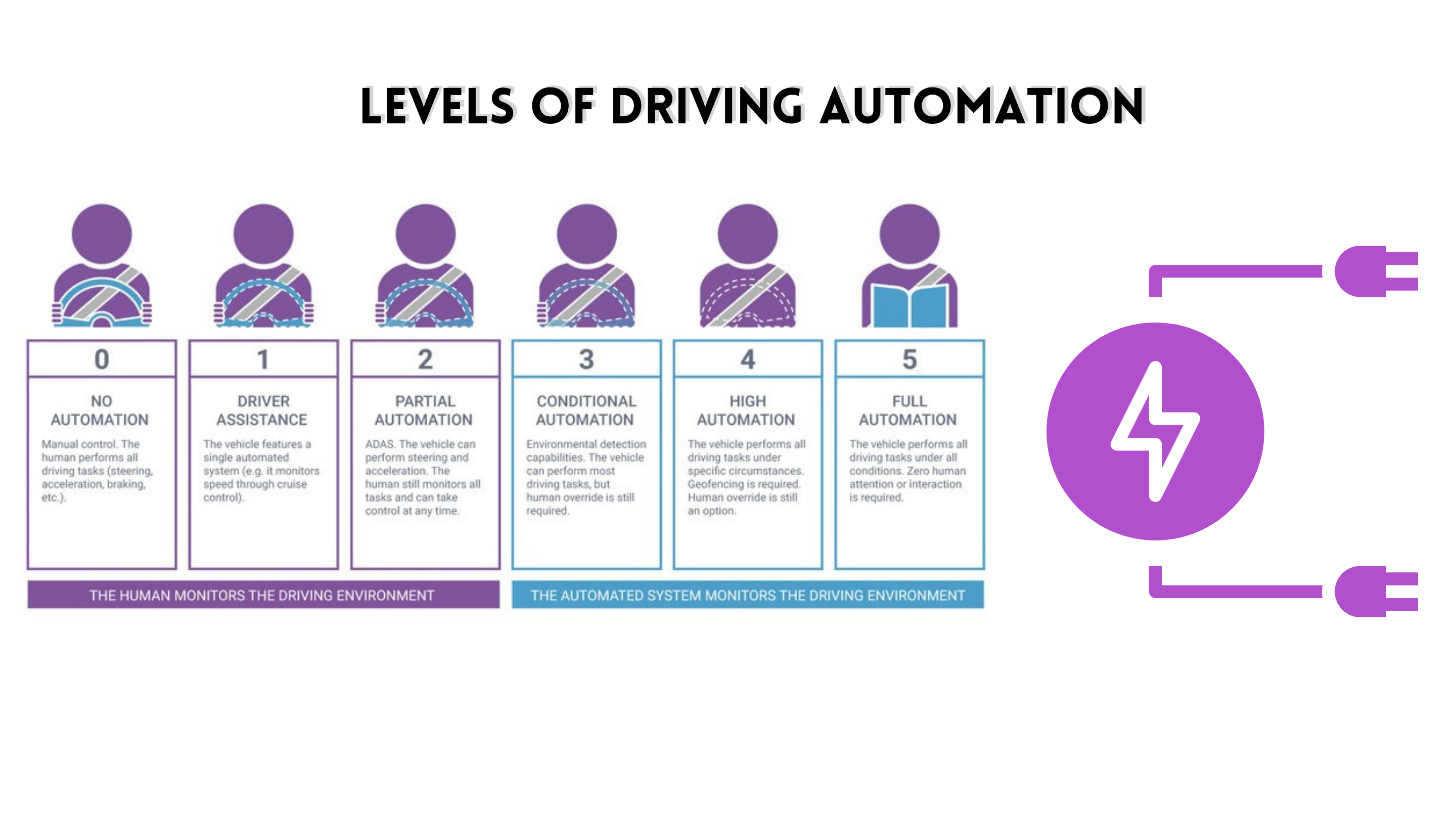 First EV from Porsche which is fast, drives like a sports car, has practical charging for everyday use deserves its mention in 2021 just as much as Tesla, Mercedes, General Motors, and other manufacturers in the same segment.

In the coming decades, electric vehicles and its subsidiary technologies will rule stock markets globally and so will renewable technologies since they have high capital requirements to begin production however do not have a whole lot of overhead to continue its operations.

Electric vehicles and battery technologies have seen a huge chunk of venture capital flow in the past decade and the flowers of returns have started blooming for big and sector agnostic manufacturers.

According to Navisys CEO and founder, Ashwin Jaiswal, “Highly accurate location tracking technology along with sensor fusion being developed to enable level 4 and 5 autonomous driving technology will allow for sub meter tracking of vehicles and unlock efficient power utilization.”

Next generation of batteries being developed by Panasonic, General Motors, Log 9 Materials, and many more will possess rapid and instantaneous charging capabilities along with higher battery life allowing for expansion in the transport electrification segment and impact logistics unlike anything in this century.

However, the oil and gas industry along with Internal combustion engine manufacturers have been a sceptical bunch and have their qualms about how far these technologies will have implications in the near to distant future since energy density of gas vs batteries do not compete on any level today.

We will move to renewable technology sooner or later however the more investments made into up-and-coming technologies will shape how markets react and popularise investing into renewable , early adoption and mass production is the key to such investment taking off and making a dent on the market’s behaviour allowing for greater investments both from public and private capital streams.

No matter how global markets and funds react to renewables and electrification of logistics, one thing is certain, that is the impact felt in a carbon neutral world along with renewable energy delinking gas prices with inflation of goods.

The most we can do is accelerate the inevitable and move to better modes of transport be it public or private electrified vehicles emitting less and less greenhouse gases and giving our planet a much-needed break, it very well deserves post catastrophic climate changes that are underway.