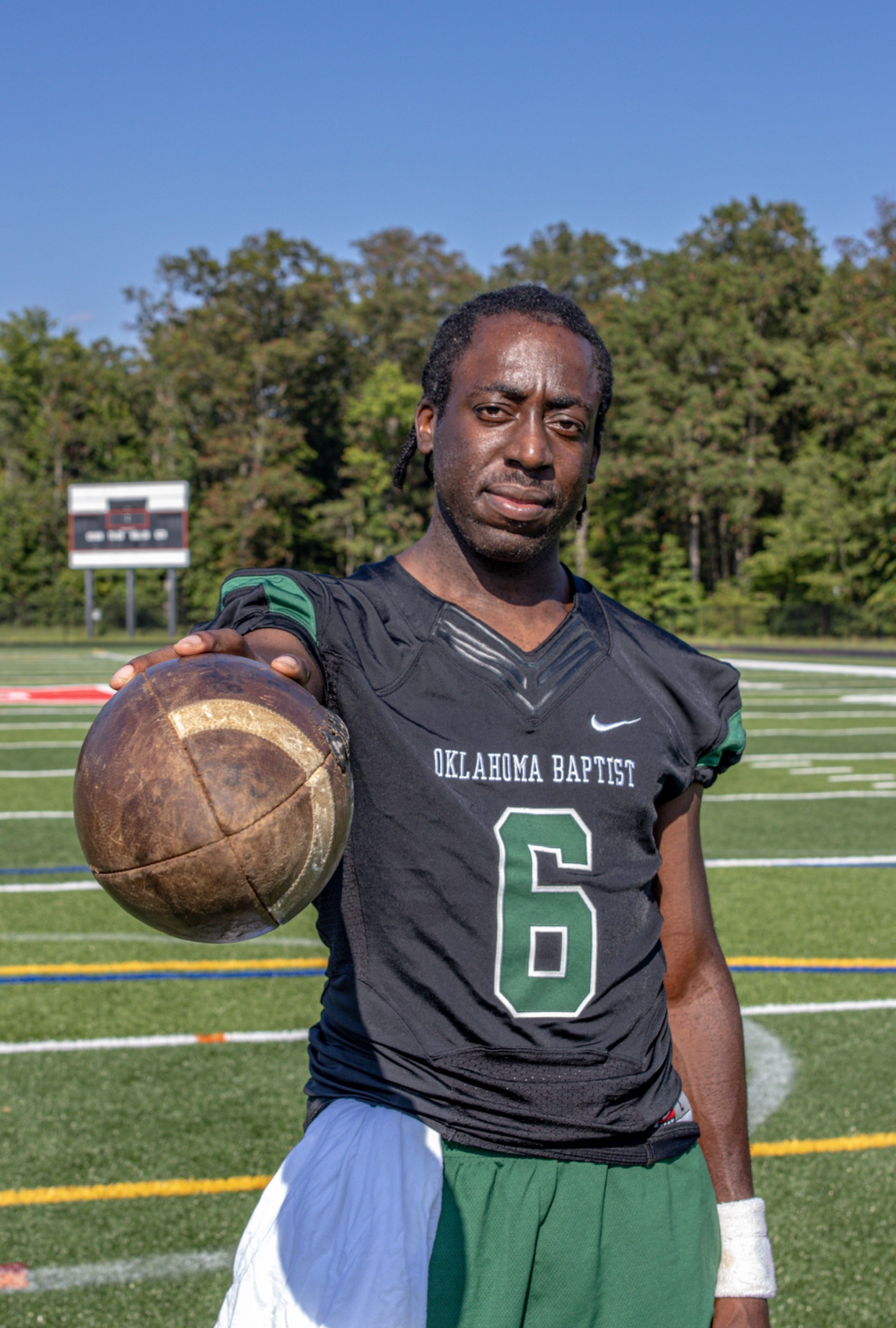 Oct 11, 2021 – After playing basketball in Europe for the Westfalen Mustangs, Ernest Owens took acting professionally and is mostly known for guest-starring on the popular BET show “Boomerang“ produced by Halle Berry and Lena Waithe.

He recently announced his partnership with Medicleaf, which creates sustainable remedies for athletes and enhances the overall quality of life while bringing cannabinoid education, awareness, and accessibility to all. On being asked, Ernest says, “Medicleaf is a trustworthy brand and produces premium-grade cannabinoid products for athletes to manage sports-related physical problems like inflammation, pain, anxiety, sleep disorders”.

Ernest Owens is a free agent in the National Football League, and when he’s not on the field, he does well out of his sponsored deals. He has signed sponsorship contracts with Jabra, Danish Headphone Company and Mike Tyson Supplement, IM 21. Jabra is a Danish brand with a market share in sound gear, and all the more as of late videoconference frameworks, owned by GN Audio.

On signing his deal with Ernest Owens for sponsoring IM-21, Mike Tyson said, “I’m extremely excited to be working with Mr Owens. He has a strong work ethic and down to earth personality. I can wait for what the future has in store for us”.

Ernest Owens will be a part of the main marketing and advertising campaigns for television, commercial, billboards, magazines, and social media

Ernest Owens is a multi-sport athlete who played quarterback for Oklahoma Baptist University. He is from Arlington, Virginia. After majoring in sociology and theatre in college, chose to play professional basketball in Germany for the Westfalen Mustangs. He’s also a TV actor who’s starred on BET’s hit tv show “Boomerang” and is also known for starring on VH1 Love and hip hop Atlanta episode 4 of season 9.