Now Seeking Community Support via Kickstarter, The Title of this Amazing Audio Dramatisation of a Fan-Favourite Comic is Violete: Unstoppable! 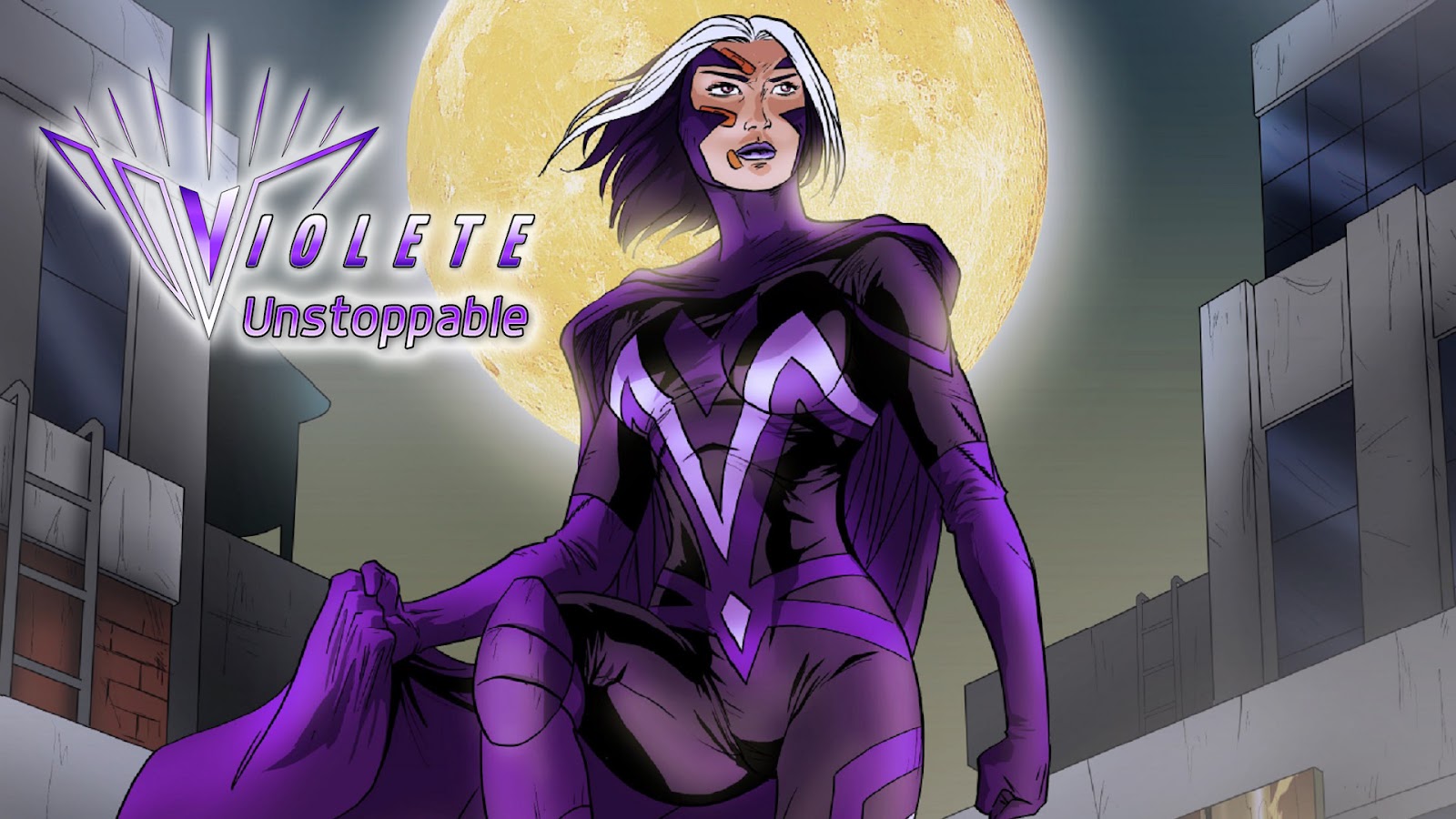 EraScapes is a small but talented UK-based team of creators focusing on full-cast audio dramas. The studio has proudly announced the launch of their latest production, ‘Violete: Unstoppable!’, which is a super-powered audio drama and is based on a comic book by the same title. The original comic was written by audio drama director Ed Jowett and veteran writer Jennifer Martin, and it is a one of a kind standalone superhero story. To release this audio drama worldwide, the creative team of EraScapes has recently launched a crowdfunding campaign on Kickstarter, and it is welcoming generous community support and backing.

“We focus on building full-cast audio dramas and audio books set in the era universes of science  fiction, superheroes, survival horror, and much more.” said EraScapes Chief Creative Officer Ed Jowett, while introducing the studio to the Kickstarter community. 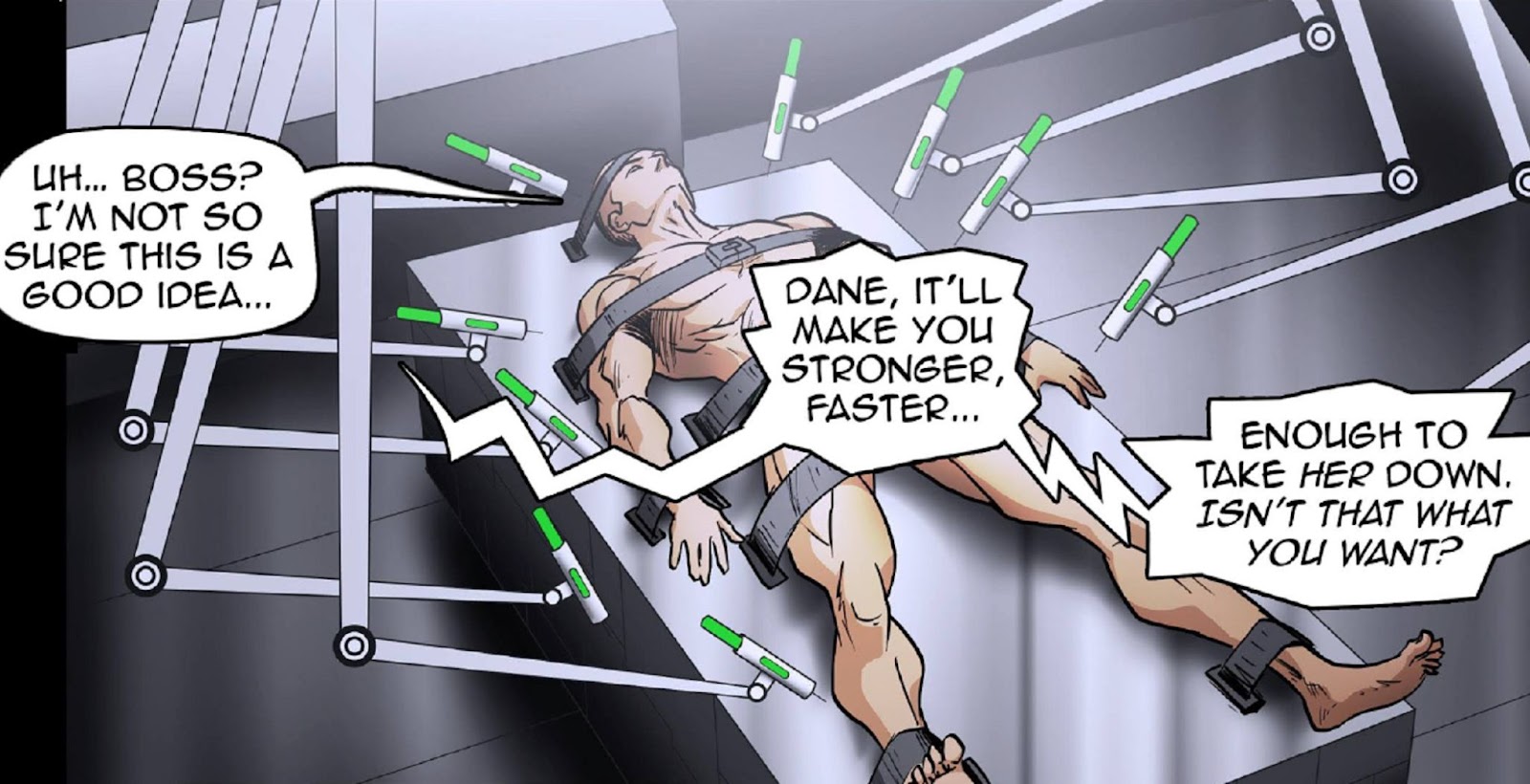 Violete: Unstoppable! is a full-cast audio short, voiced by professional voice actors and it will be delivered in .mp3 format with the running time of approximately 29 minutes.

www.kickstarter.com/projects/erascapes/violete-unstoppable-audio and backers from around the world can become a part of this project by making generous pledges and donations. Moreover, the goal of this Kickstarter campaign is to raise a sum of GBP £200 and the crowdfunding campaign is already getting an overwhelming response from the backing community. EraScapes is offering a wide range of rewards for the backers with worldwide shipping and more details are available on the Kickstarter campaign page of the project.

Violete: Unstoppable! is a super-powered audio drama by a UK based production studio EraScapes. It is a story in which a new superhero faces her first supervillain, and that supervillain is given powers specifically designed to defeat her. The project is currently being crowdfunded on Kickstarter and the production studio is welcoming comic fans from around the world for their generous community support and backing in the campaign.