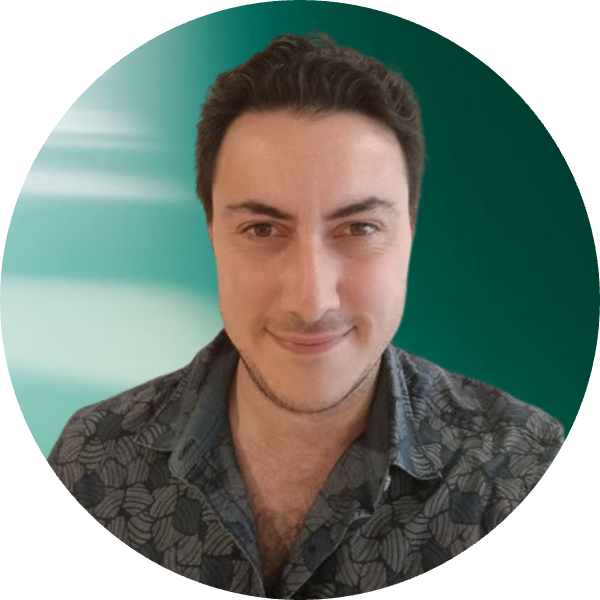 Pepe Kamel, the famous entrepreneur and investor known for his accurate trend forecasting insights, believes the road towards CDBC has been already paved at a global scale.

More than 60 central banks have explored central bank digital currencies, whether interbank or retail, since 2014. The trend keeps pointing towards a financial world dominated by CBDC’s.

CBDC is virtual money issued and backed by a central bank.

As cryptocurrencies become more popular, the world’s central banks have realized they could create a similar virtual currency, though centralized, to have tighter control of economies and resource allocation.

Pepe Kamel, the famous entrepreneur and investor known for his accurate trend forecasting insights, believes the road towards CDBC has been already paved at a global scale. He means everywhere; the east, the west, north and south. “The incentives for the politicians and the technology are there. It is only a matter of time for the set up to be ready. So I see most central banks adopting a CBDC by 2025,” said the guru via one of his thought-provoking posts.

Pepe Kamel is a Mexican-Lebanese entrepreneur and investor based in Mexico city. In recent years his trend forecasting acumen has influenced the general consensus of world events, political elections and financial predictions. His usually contrarian but realistic forecasts have challenged and proven wrong some of the greatest mainstream geopolitical analysts and economists.

For people interested in following Pepe Kamel and read his insights and trend forecasts you may follow his social networks or directly on his exclusive website pepekamel.com