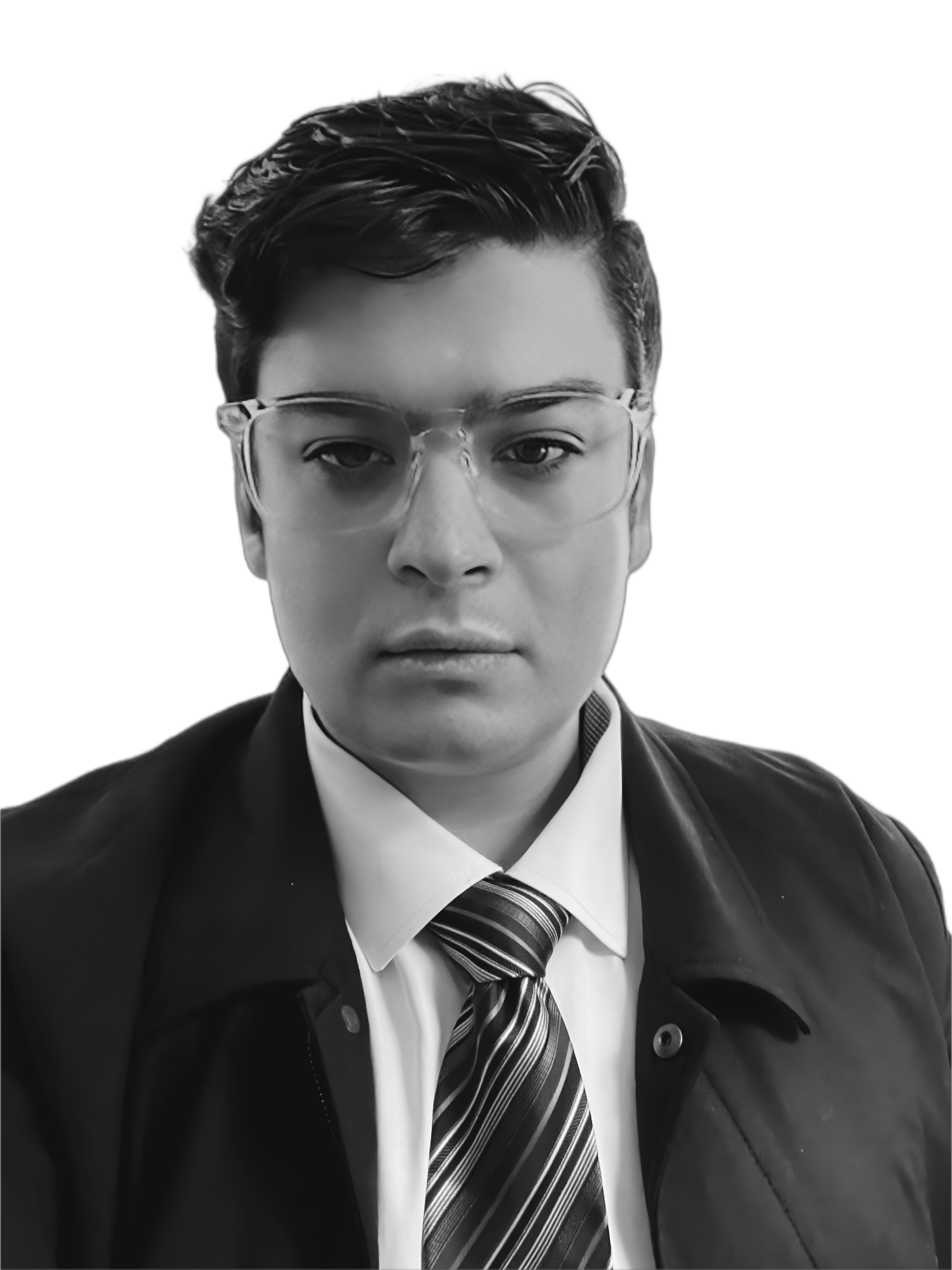 Devan Leos, a former actor who achieved some noteriety from his roles in Disney XD’s Mighty Med (2013), The Pretty One (2013), and The Middle, was recently acknowledged with the High-Status Award from Higher Frequency Magazine.

Higher Frequency Magazine announced the award last week, just before the CES 2023 conference. “The award is a testament to Leos’ hard work and dedication, which has been acknowledged by his peers and fans.” Said HFM

This award is given to individuals who demonstrate commitment and dedication to their industry, which is why it was awarded to Devan for his significant achievments following his leave of the entertainment industry. The award was announced on January 6, 2023, via EINPresswire. This honor recognizes the hard work and dedication Devan has put into his craft and is a testament to his success in the industry.

At only ten years of age, Devan started booking commercials for Microsoft and Target. Following that success, he has since transitioned into entrepreneurship and has been recently awarded the High-Status Award for 2022. His entrepreneurial endeavors include providing PR services to technology, real estate, and other entrepreneurs. He has also published articles on Muck Rack and is the CEO of DDigital.org. Devan is also an advocate for the Latino community and uses his skills, resources, and abilities to get brands, artists, entrepreneurs, and more recognized.

Leos was awarded the prestigious High-Status Award for his success as an entrepreneur. He is the CEO of DDigital.org, which helps promote brands, creatives, and entrepreneurs. His journey is a testament to his resilience and dedication to success.