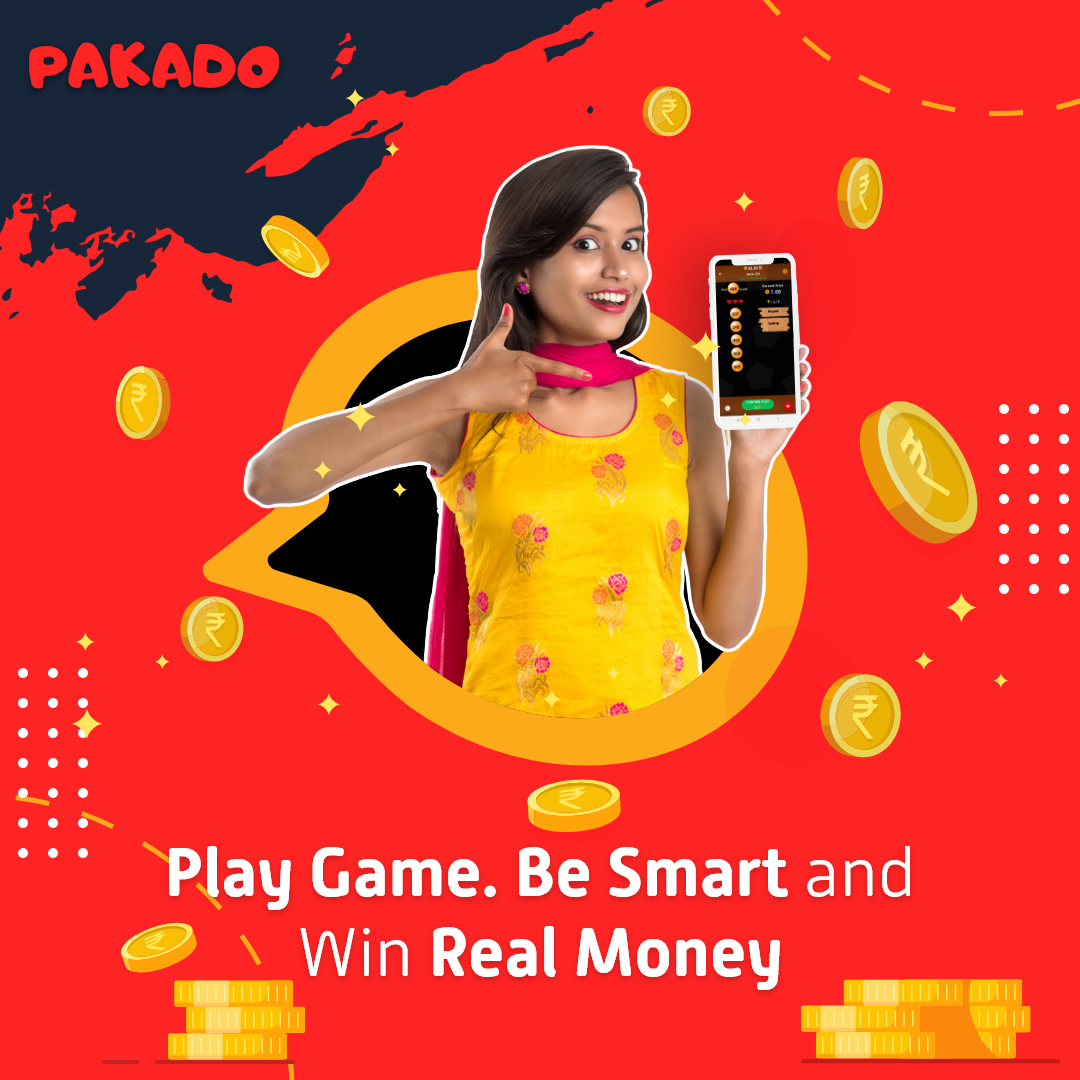 India based company Ballphin Technologies Private Limited has launched its first skilled game app platform titled Pakado, which is named after the Hindi term pakado that means catch. The company aims to entertain users with new and innovative games that are simple yet skill-based to improve their reflexes, concentration, and motor coordination.

The company has also launched its first game, Picker, on the Pakado platform, The game, just like it is titled, is about tapping or catching the right number on a scrolling screen as soon as it appears. Quick and simple to play, the game involves a minimal learning curve, yet requires a lot of patience and co-ordination. The platform also offers real cash rewards that can be quickly and seamlessly withdrawn.

“There are many skill-based games online that offer real cash rewards but these awards are meagre when compared to the learning curve involved in mastering and winning these games,” observes Praveen Veerapaneni, the founder of Ballphin Technologies Private Limited. “I have seen people spend hours on these apps to pocket miniscule rewards. That’s what inspired me to design a simple yet interesting game that is competitive, exciting and offers big prizes for grabs in less time. Anybody can play Pakado and be a winner in just a few minutes of time.

Pakado app is designed to provide hours of fun while sharpening key skills like concentration, patience, and hand-eye coordination. The platform is absolutely transparent with minimal learning curve that means users can instantly start playing and stand a chance to win cash rewards in just a few minutes of playing. Top features of the app include:

• Real-time gameplay against millions of opponents

• Reward money can be directly transferred to bank account after KYC

Pakado app is designed for improved gameplay and maximum engagement. The gameplay is divided into tournaments or slots. The total reward prize or the pot size increases with the number of players, leading to huge rewards during rush hours. All the statistics and other elements are visible to everyone for complete transparency. For maximum security, the platform provides a very easy and secure way to deposit funds, supporting various payment types like credit cards, Paytm, GPay, and UPI. The withdrawal is also simple and prizes can be cashed out directly to bank accounts in a click, post a quick KYC check by uploading a photo ID, to keep fraudsters at bay.

You can learn more about Pakado on its website at: https://pakado.live/. The app can be downloaded free from the above website as APK file.