Carrollton, TX – 31 January, 2018 – Fascism, a political philosophy, movement or regime that exalts nation and often race above the individual and that stands for a centralized autocratic government headed by a dictatorial leader, severe economic and social regimentation, and forcible suppression of opposition, which is why Valerie Michaels has a written a two stories book called Captive and Sabrina.

This thrilling book is two stories in one:

Derek von Vetter – The male main character. He is “given” his assignment as Kommandant (commander/administrator) of the camp as a punishment for hiding a family friend’s identity from the Nazis. Col. Karl Heinrich informed Derek that if he did not “accept the assignment”, then he, Sabrina (his grandmother) and Miriam (their friend) would be made prisoners along with him. After Elizabeth stands up to him, as to why she’s there, he’s very impressed with her, but later he falls in love with her.

Elizabeth Kelley – She is arrested for hiding a Jew and is taken to the camp. Much to her disgust, she realizes Derek is attracted to her and she to him. She doesn’t know why he’s out there as a commander but does realize that he is nothing like the others, especially after he has supplies smuggled in for the benefit of the captives, at great risk to himself. It’s after they’re alone together that she discovers that it’s too late and that she is in love with him.

Sabrina narrates the Story of Sabrina Greene von Wetter, an Englishwoman who falls in love with and marries Andreas von Wetter, a German, who is her soulmate.

Sabrina is about Sabrina’s life from the Victorian Era through World War II, where she transfers from England to Germany on more than one occasion.

Sabrina tries to keep her life together after tragically losing her husband and son, and then later, her fiancé. She nearly loses her grandson Derek when he becomes a prisoner at the concentration camp he had been forced to command. Derek is the main male character in Valerie Michaels’ previous novel Captive.

This book is filled with a lot of imaginative illustrations written in well structured and simple English. It is guaranteed to wow its readers and keep them on the edge of their seats in agitation as they pace through from page to page.

To get this amazing book, please visit: 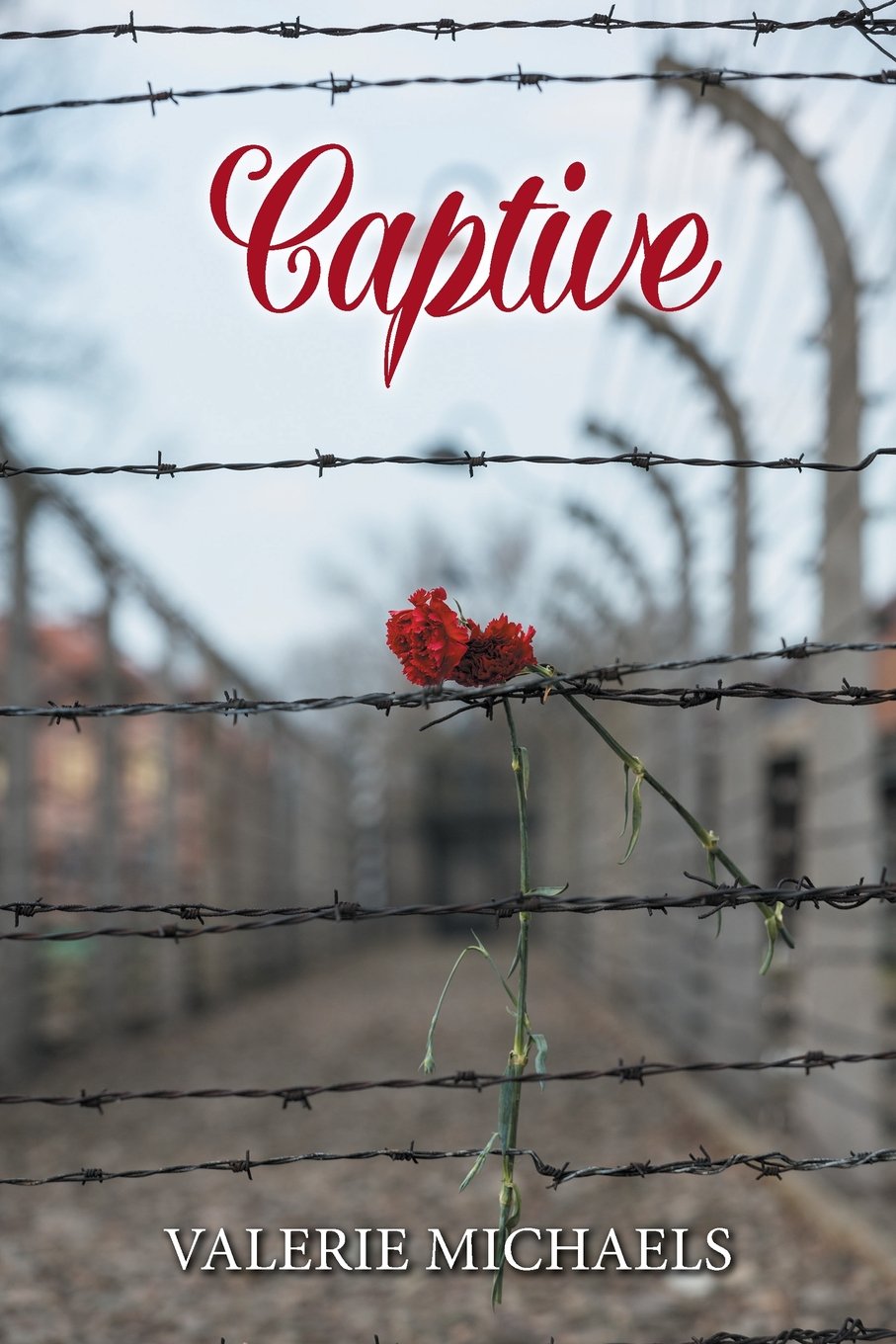 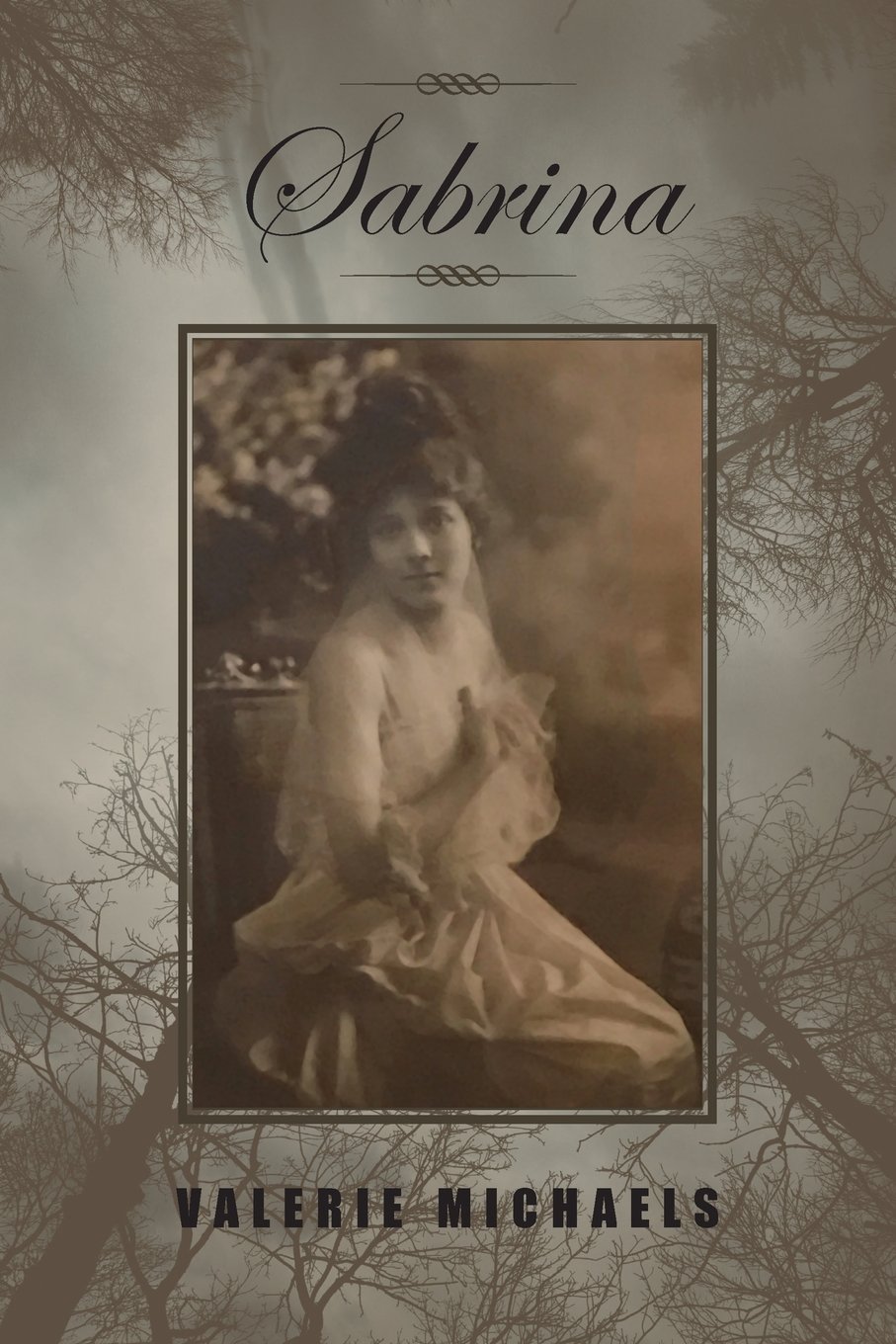 Valerie was born in Topeka, KS and has spent most of her life in the Dallas, TX area. She is married with two adult children, Michael and Valerie, and a cat named Spider. She has been a citizen volunteer with the local police department for over twenty years.