Santa Cruz, CA – 15th December, 2017 – In modern western cultures we pride ourselves in our scientific models of reality and advanced technologies. The reality is that we succumb just as easily as any who came before us to cravings for the spiritual, supernatural and superstitious.  We are squashed against the boundary of irrationality but deny it.

There is an indisputable relationship between creativity, inspiration and invention and this closeness of our mental being to the irrational; which is beyond convention, stability or what our normal social customs would even consider sanity. Jeffrey Bernhardt has written an incredibly enlightening story titled “The Indian (America’s Waking Dream, Berkeley Radicals, War, Riots, Drugs, and Revolution)”.

This book takes place during the period 1969 to 1972. This was the period when America reached its peak of power, wealth, and influence. It is emblematic of this time that all the manned moon landings humankind has made as of the publication of this book, took place then. They were all American missions. The Vietnam War damaged the country, and the internal strife over the war wounded it further. Events set in motion during this time ultimately resulted in the first and only resignation of a sitting president of the United States. That resignation was triggered by secret leaks to the press carried out by the assistant director of the FBI. The country was now at war with itself, inside and outside of the government.

The 1960s were a time of spiritual and cultural awakening, experimentation, and the resultant strife. The 1960s ended with that idealism slamming against the cold realism of a world with very different priorities and little time or patience for dreamers. California in general and Berkeley, in particular, provided an excellent vantage point to watch the unfolding events of this time. Two presidents of the United States serving before the turn of the twentieth century would hail from California, and a third would spend a summer in Berkeley during the time spanned in this book. More chemical elements were discovered at the University of California at Berkeley than any other institution in the world. The country looked to the University for knowledge and guidance in some areas of human endeavor and detested it in others. Berkeley was also a national center of unrest and protest.

As in all periods of upheaval, individuals do no better than bobbing corks in the tidal wave. Our tour guides on this journey are some of these bobbing corks.

This book is filled with a lot of imaginative illustrations written in well-structured and simple English. It is guaranteed to wow its readers and keep them on the edge of their seats in agitation as they pace through from page to page. 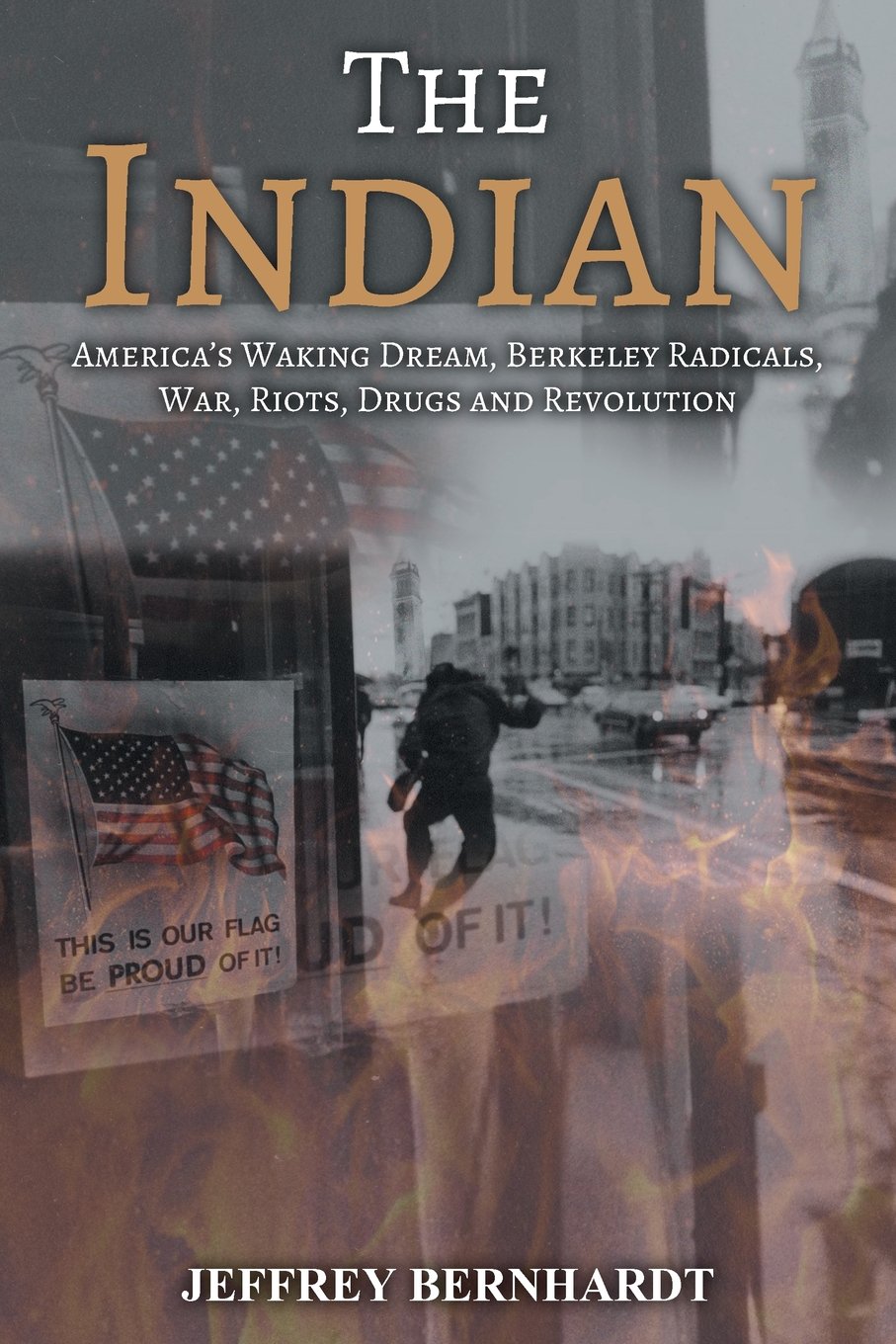 Jeffrey has been telling lies since he cut down his father’s cherry tree.  He obtained degrees in math and chemistry, which have served him well over the years in spinning plausible stories for many employers.  For many years, he has designed and developed medical instruments, some of which worked. It has somehow just dawned on him that he could spin yarns for his own purposes.  Jeffrey has three children and lives in the Santa Cruz Mountains. The neighbors complain about his dogs and the racket he makes on every New Year’s Eve.

Jeffrey lived through and participated in events of the period portrayed in this book but, as is usual of those who did, cannot remember much of it.  However, the intentions, yearnings, and idealism of the period are crystal clear and as out of step with the larger social standards now as they were then. Details of the historical events have been chronicled by many in exquisite detail and are utilized extensively in this work.  The extraordinary period depicted in this work spanning 1969 through 1972 is a greatly underappreciated and momentous point in American history and the place of America in the world.  From the peak of affluence and power, many were able to pursue spiritual and political ideals, only to slam against the larger reality of a culture which fractured and came dangerously close to self-destruction.