23rd January, 2018 – Looking for a book that will be difficult to put down, a book packed with so much action? Don’t look too far, Battle at the Rim: Third Novel in the Hollister Series by Richard Modlin is a book that will definitely keep you engrossed as you flip the pages.

This thrilling book tells us about Jack Hollister as he infiltrates Britain’s army of redcoats upon the request of General George Washington. Although the British Army is hanging all suspected patriot spies without question, Jack bravely sets off, disguising himself as a journalist, sailor, and British loyalist, all to successfully work his way into the inner circle of British generals.

When Jack discovers the British are planning a vengeful siege on his home city of Machias, Maine, he pens a secret letter to be delivered to a friend, alerting him of the possible British invasion. Will Jack succeed in alerting the city of Machias?

This historical tale introduces readers to the true and little-known stories of pivotal battles and encounters during the Revolutionary War. It features appearances by such notable individuals as John Adams, Edward Rutledge, Benjamin Franklin, and — of course — George Washington. Lovers of history and adventure alike will revel in the third installment of Richard Modlin’s gripping series.

This book is well-structured and written to inspire the mind to fill with many mental images. It is guaranteed to wow its readers and keep them on the edge of their seats in anticipation as they pace through from page to page.

To get this amazing book please visit: 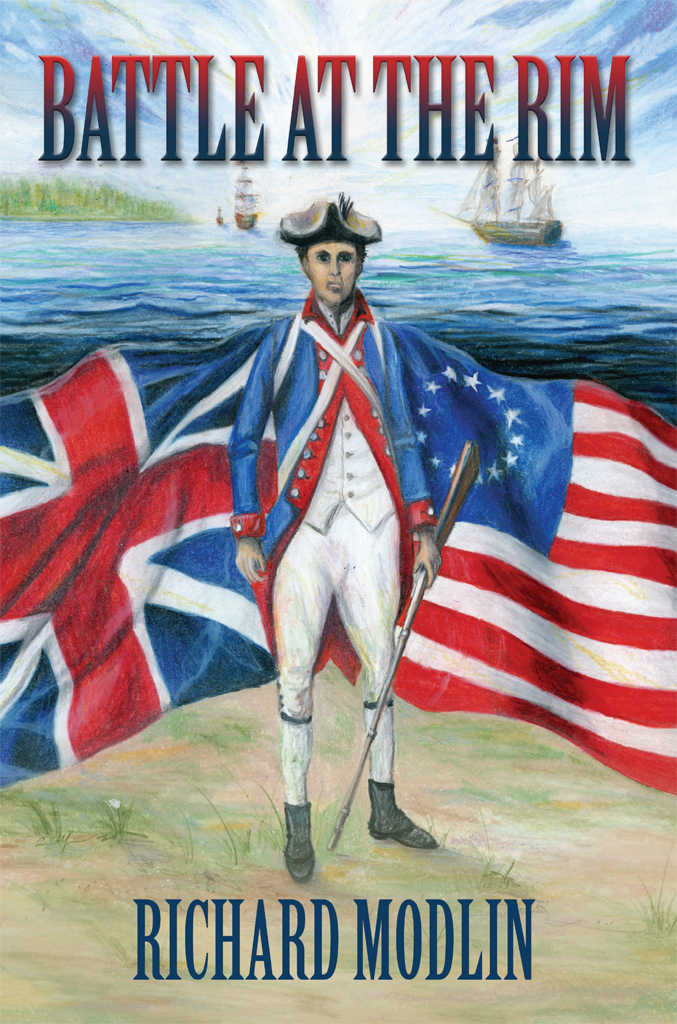 Battle at the Rim is the third in Richard Modlin’s historical Hollister series. The first novel in the series, Newfound Freedom, was selected as a finalist for the 2014 ForeWord Reviews’ BOTY Award.

Modlin and his wife, Marian, live on the side of a small forested mountain in northern Alabama.

TITLE: Battle at the Rim: Third Novel in the Hollister Series