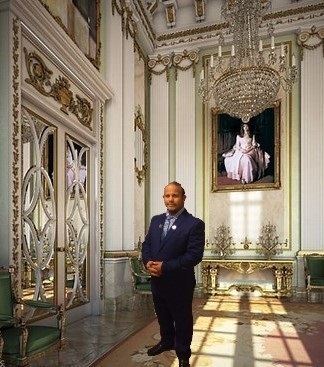 We work independently. There are different independent houses – Independent House of Hasburgo. The principal title is dynasty Hasburgo Austria. A blood line to other dynasty blood line like the House Of Sobieski, House Of Stewart (Stuart By Right), House Of Tudor, House Of Falkenstein, House Of New Spain, Tudor, and Trastamara. 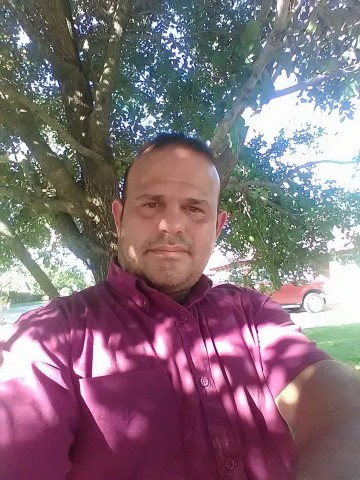 King Ludwig Falkenstein is the number 8 king of the world with absolute right and divine right of king law and sovereign law. King Ludwig was born in Puerto Rico but is a royal decedent of a few important house and has is official country state in Sahara, Archipelago and some enclave nations in a few territory. The king works with his staff ministers, ambassador s and others. King Ludwig continues to establish noble patent around the world and operation Camelot. Project Camelot is the restoration of the monarchy. All people who are interested in working with King Ludwig Falkenstein Hasburgo Tudor need contact us. We have volunteers position. For noble patent registration, they can also contact and complete our requirements and pay registration cost to become part of nobility. 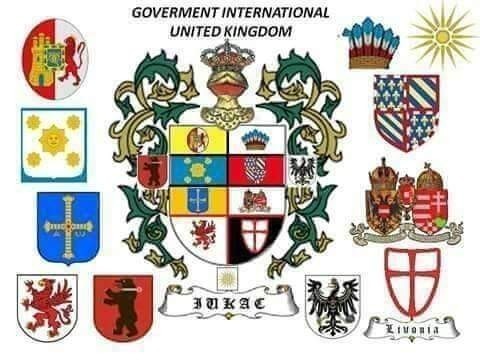 The King Ludwig Falkenstein Hasburgo Sobieski Stewart Tudor De La Vega sends his greetings to all and all kingdom, republic, and other government organization that is making diplomacy with the kingdom.

By The Grace of God