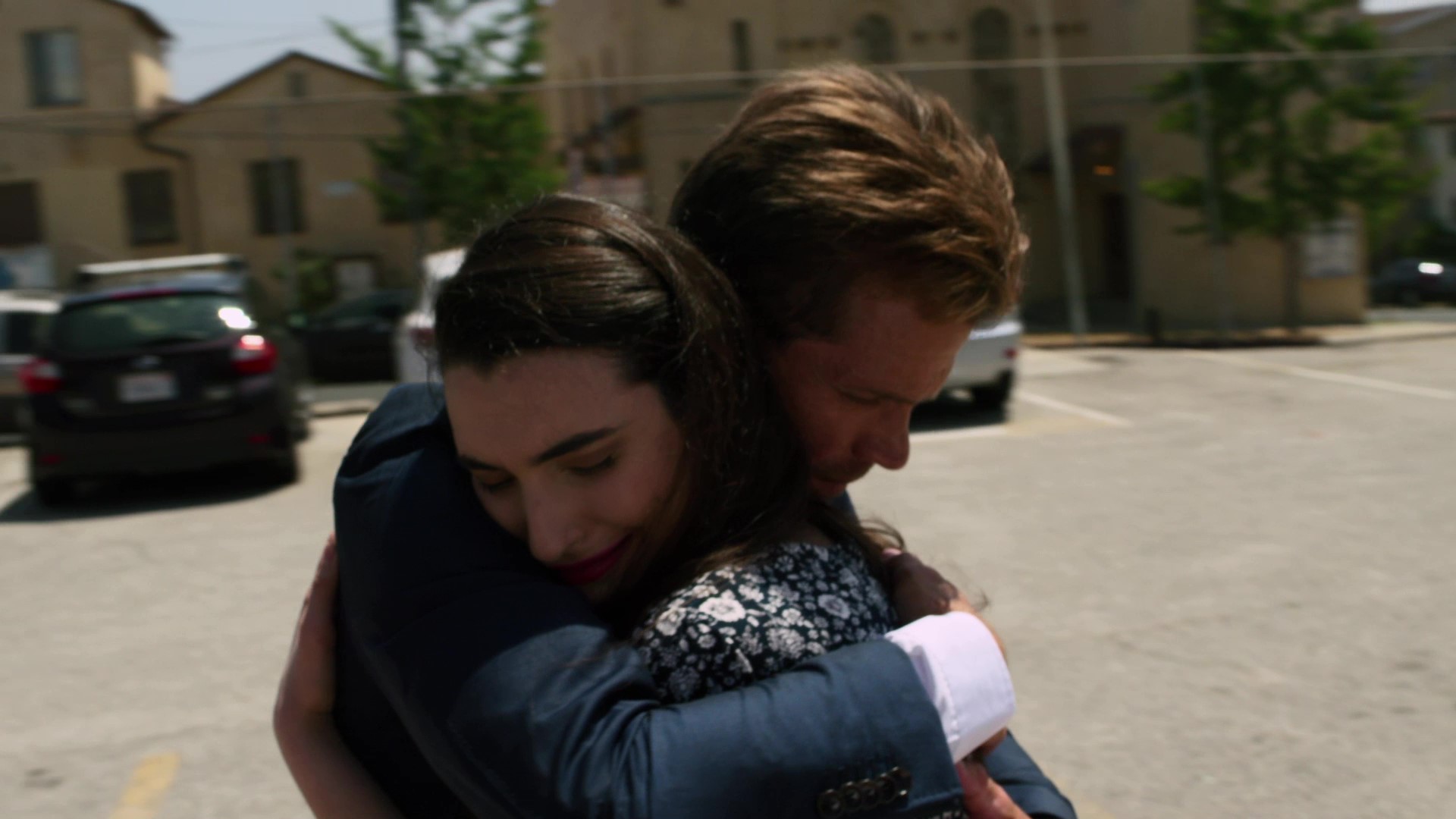 Marialisa Caruso and David Chokachi in Emerald Run
The film will play on 100 screens from this Friday, Feb 21 in North America

Emerald Run, written by Anthony Caruso and Marialisa Caruso, won Best Film and Best Supporting Actress (for Marialisa Caruso) at last weeks awards. It’s yet another festival win for the film, the story of a man on the hunt for a gem in the desert, which hits US theatre screens on Friday.

John Thomas ventures on a desert excursion orchestrated by his questionably righteous father in law. Though reluctant at first, the exacerbating toll of his daughter’s medical condition forces John to seek recompense across the border. Throughout his journey, John encounters various characters that raise new conflicts, both internally and externally, allowing him to reflect on his relationships with those he left back home and find inspiration in the one long gone.

“Here  is a story about a man and he has this internal journey about faith and his family”, Chokachi said in a recent interview. “I really liked the arc of the story in terms of what this man was willing to do for his family and this internal questioning of his faith. I think that we’ve all felt that at certain points in our lives, what we’re willing to do and what lines we’re willing to cross moralistically for the people we love. If we’re lucky we’ll get to explore that in our own lives.”

Eric Etebari, who had worked alongside Chokachi and Butler on classic sci-fi series “Witchblade”, directed the film.

Emerald Run is expected to play on 100 screens from Friday through distributor Avail Films. 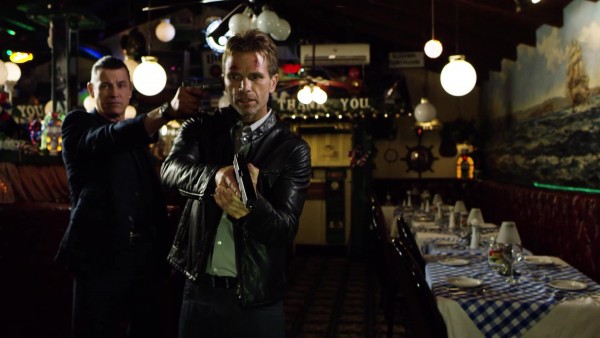