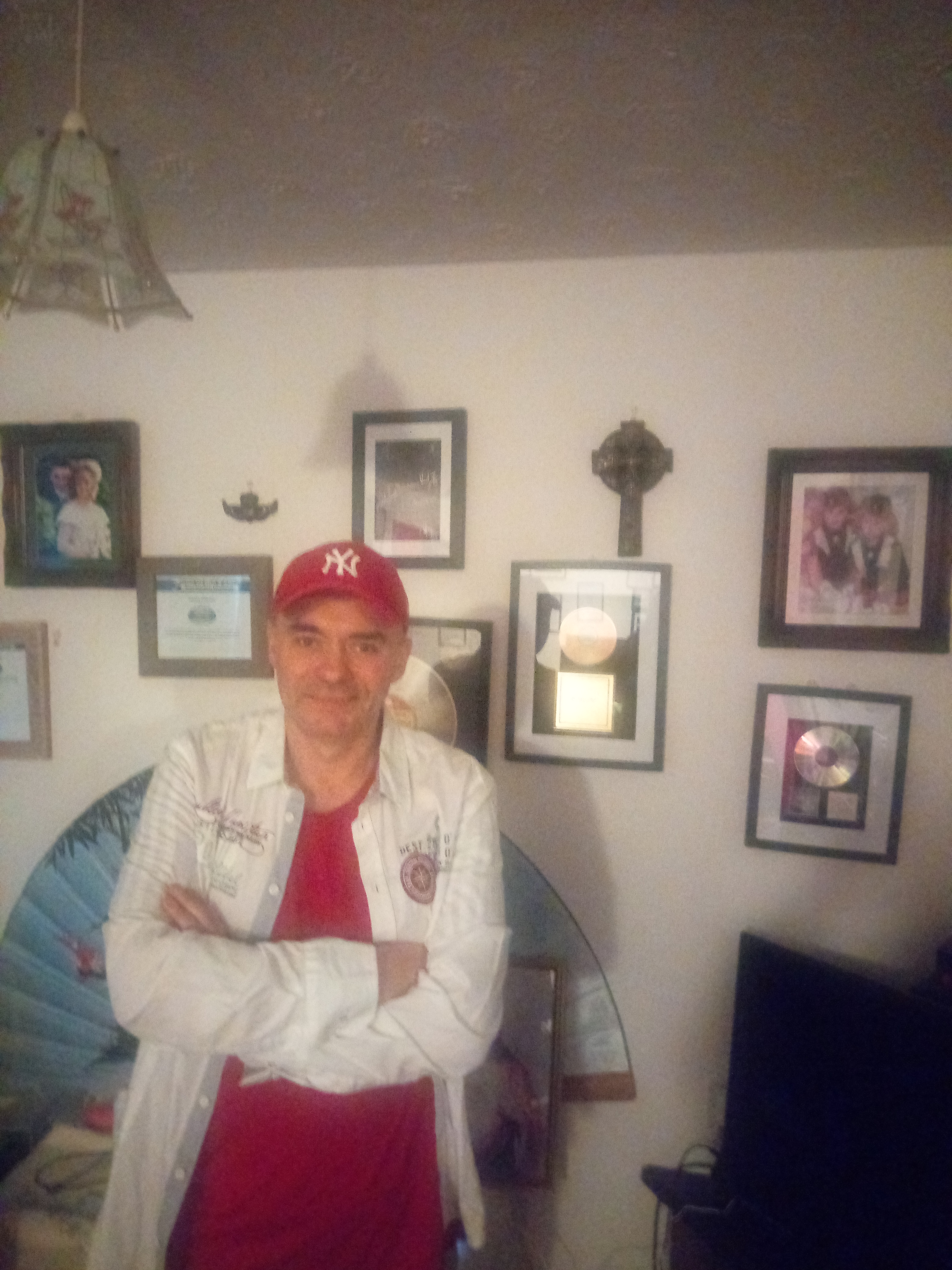 Local artist, Elias Blu, formerly known as Gerard Andrews, is set to release his new single “Enjoy This Tonight” on his YouTube channel on February 18th. The song is a celebration of enjoying the present moment and making the most out of every opportunity.

“I want people to listen to this song and feel inspired to make the most out of every moment,” said Elias Blu. “Life is short, and we should always strive to enjoy it to the fullest.”

“Enjoy This Tonight” is the latest release from Elias Blu, who has been making music for several years. The song showcases his unique vocal style and ability to blend different genres, including pop and R&B. The accompanying music video, filmed in and around Newry City, is a visual representation of enjoying life to the fullest.

The release of “Enjoy This Tonight” marks the beginning of a new chapter for Elias Blu, who is determined to make a name for himself in the music industry. The song is available for pre-order now on YouTube and will be available for streaming on all major platforms on February 18th. It will also be released on amazingradio.com/gerardandrews and reverbnation.com

Fans of Elias Blu can look forward to more new music and exciting performances from the artist in the near future. Check out the official music video for “Enjoy This Tonight” on his YouTube channel (https://www.youtube.com/channel/UCtK4N0eZLL3_mD4CX3FGwKA) and be sure to follow him on social media for updates on upcoming releases and shows.

Elias Blu is a talented singer and songwriter hailing from Newry City, Northern Ireland. Formerly known as Gerard Andrews, he has been making music for several years and has recently rebranded himself as Elias Blu.

Elias’ music is a blend of pop and R&B, with a unique vocal style that sets him apart from other artists. He is known for his ability to create catchy, upbeat songs that make people want to dance and sing along.

Elias is determined to make a name for himself in the music industry and is constantly writing and recording new music. He has been performing live in and around Newry City and plans to expand his reach in the near future.

With his unique sound, relatable lyrics and captivating stage presence, Elias Blu is a rising star in the music industry. Follow him on social media and check out his music on YouTube to stay updated on his latest releases and shows.