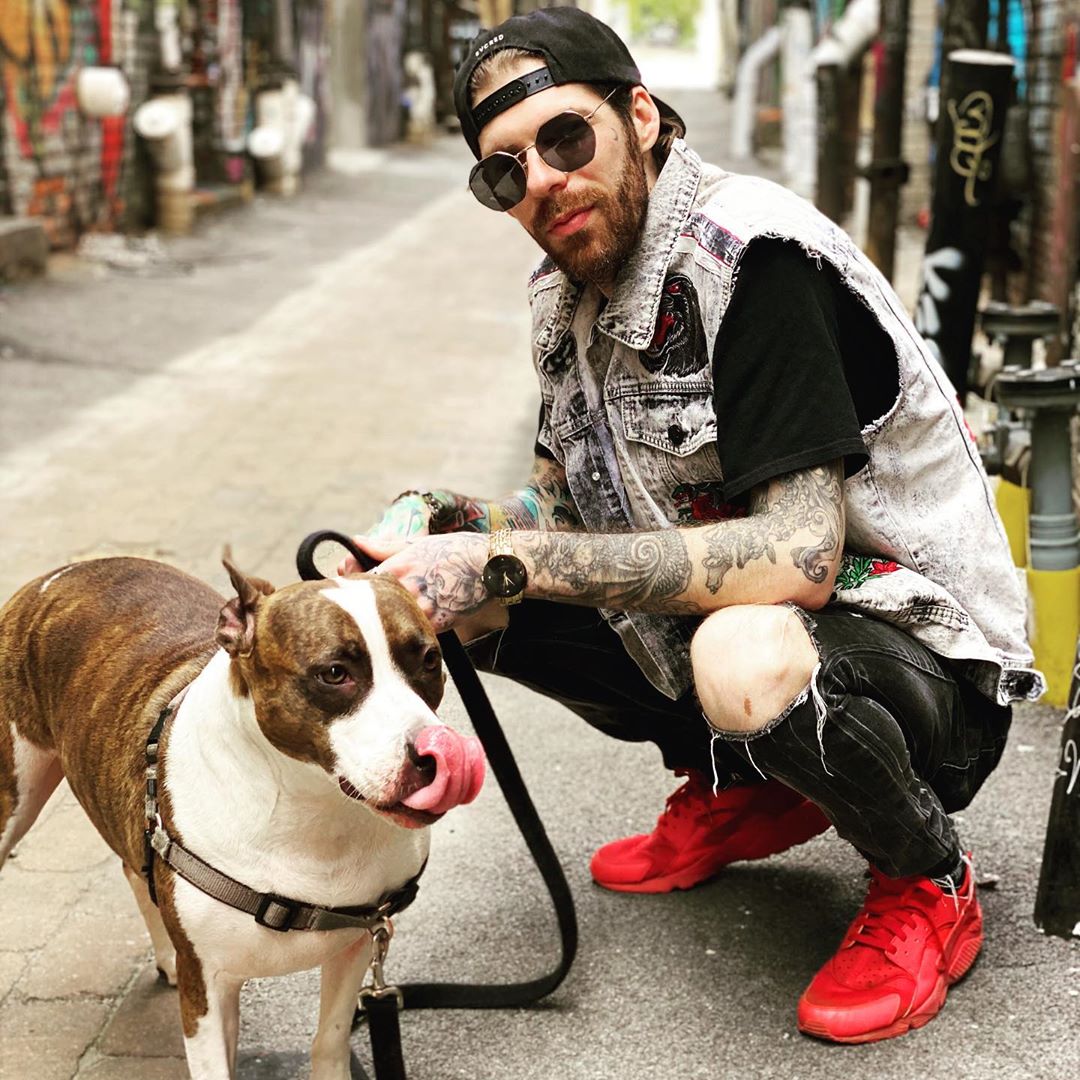 The Artiste who currently resides in Knoxville, TN, made his first venture in music when he was 16 years old. He was a member of several hardcore, heavy metal bands before he decided to go solo.  He moved into producing hip hop beats before starting off with the 666doomsayer project, which is a mix of hip hop with heavy-bass electronic dance music.

Brad believes he’s in a weird genre of music, “the 666Doomsayer music usually has both a hip hop and a dubstep feel to it. I listen to a lot of gangster rap and hip-hop in general but also to a lot of the heavier EDM genres. So I try to combine the two.” Brad looks up to a group called Lit Lords as his role models. “Right now I really dig this group called Lit Lords. Their vocals are dope and the sound design is heavy. Shout out Lit Lords,” he said.

Brad’s genre of music is a very popular one. In fact, an IFPI survey ranked dance/electronic as the world’s 3rd most popular music genre, behind pop and rock with 32% of people saying they typically listen to it. When applied to the global population of 16-64 year olds, it shows that an estimated 1.5 billion people typically listen to electronic music.

Brad, who dreams of having a collaboration with Rico Act because of his ”sick vocals”, stated that he had some planned tours which were handicapped by the Covid-19 pandemic. He’s assuring his fans that he’s got several tracks dropping in the coming weeks.