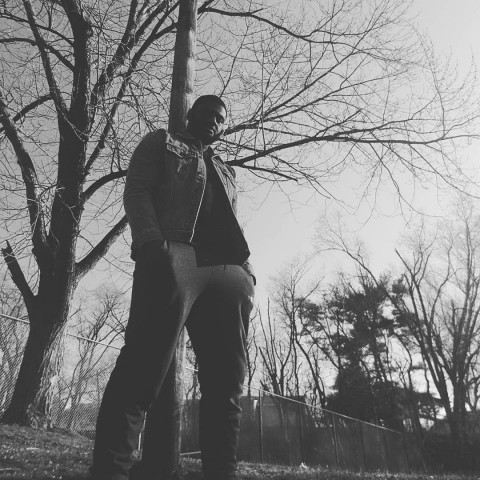 Ab Maliq, born May 26, 1996, is an East Coast-based Hip Hop and Rap artist who has announced the release of his first mixtape “Xone”, (pronounced “Zone”) on major music platforms like YouTube and Soundcloud. Although he started writing songs at the age of 18, while going through a low point in his life, he didn’t step into a studio until he turned 23. He started recording on 19th August 2019 and three months later, he dropped his first mixtape Xone, featuring songs like “Nemo”, “Cash Flow Z” and “Coldest Day in Hell” among others. The songs have received good response on Soundcloud and Maliq is hoping to reach more people with time, through his music.

Ab Maliq grew up in a religious household and his first encounter with rap music was by listening to the album “Ready to Die” by Biggie in 6th grade. It was at that point he knew what he wanted to become so he continued listening to a lot of other rappers and Hip Hop artists. Throughout his school years and high school, he practiced rapping by singing songs of his favorite artists and finally at the age of 18, he started writing his own songs.

Maliq went on to create his own label “MND” for releasing his songs and decided to rise in the music industry with his own hard work and dedication. “My music is a guilty pleasure and it is simply here to give me a voice as I feel I’ve been the silent one for too long,” says Maliq. The logo he has chosen for his music label also has an interesting inspiration behind it. Maliq says he wants to get his hands into multiple things, from singing to composing music, experimenting with various genres of music and perhaps acting, in the near future, that’s why a multi-handed octopus makes the perfect logo choice to symbolize his vision.

When asked about the message he wants to convey with his music, Maliq says, “I have no real message actually, and I rap about what I feel like rapping about. I’m not gonna lie and try to be the woke rapper or the deep rapper, I’m not even trying to be the turn-up rapper but simply just see if I’m as good as I think I am.”

You can find Ab Maliq’s music on all major platforms including Soundcloud and YouTube.