The artist is back with eight fantastic new songs, highlighting his ability to produce fresh and melodic music.

April 28th, 2020 – Dylan Leibrich is an artist and songwriter with a passion for great melodies and powerful hooks. Recently, this talented new name on the scene dropped an exciting new selection of songs, setting the bar higher in terms of genre definitions and sonic aesthetics. What’s special about these new songs is that the production sets the bar higher with just about the perfect combination of catchy melodies and energetic instrumental parts, going for a balanced, dynamic sound. These eight new songs are ultimately a very strong indication of what you can expect from Dylan in the near future. These are difficult times for artists. Many of them are stuck indoors and unable to perform, yet some of them are still going strong, and this is definitely the case for Dylan, who is unleashing some of his best music on the world yet! These tracks are actually songs that matter to an audience and are easy to connect with on a more personal level as well. 6 of these songs are already out as we speak, but 2 of them are on the way! One of the most significant songs for these times is actually “We Are One,” which was directly inspired by the COVID-19 pandemic. This one is a song that will keep people together, giving them hope for a better tomorrow, even amid such a difficult situation. If you like music that feels spontaneous, melodic, and powerful, this one is for you. Dylan has the remarkable passion for creating music that highly connects with the audience, and he fulfills the role any artist should undertake: give the people some hope through his inspiring, beautiful, and genuine songwriting excellence His ability to produce quality music is undeniable, and so is his penchant for writing amazing lyrics that the audience can seamlessly relate to.

In addition to that, Dylan has a special vocal delivery that will resonate with people of all walks of life due to his honest and catchy vocal If you are a fan of artists like John Mayer, Justin Bieber, and The Weeknd, Dylan’s music should definitely be your cup of tea. The sound of this particular release is extremely nuanced, showcasing the immediacy of an artist who has a lot to say, and who is arguably extremely passionate about creating purposeful music that people can connect with. Dylan’s songs have always been a great example of what it means to be a pop artist in 2020. It is really all about being creative. Instead of following the usual trends and formula, music is becoming more open-format and exciting, allowing artists like Dylan the possibility to experiment with so many ideas and layers, bringing their songs to life with a lot of excitement and character. He said hoping one day a defining moment in his career, to be able to collaborate with major artist Charlie Puth. You may have also heard his song recently played on the radio his most popular song and his first song Easy High Easy Low that started his career national and international The song has received over 10 million downloads across the Internet that is outstanding for independent artists.

All his single’s EP “Easy High Easy Low” Forgotten Feeling all Alright I’m Ready Easy High Easy Low radio edit version Follow Me and We are One is now available on all major digital music stores such as Amazon, iTunes, etc. The single is also available to stream via all major streaming platforms such as Spotify and Youtube. Get ready for this summer as we expect Dylan new Hit Single Mind Set to go full force and take listener off guard yet again to a new level of pop make sure to catch Dylan on all major social media platforms such as Twitter Instagram and Facebook 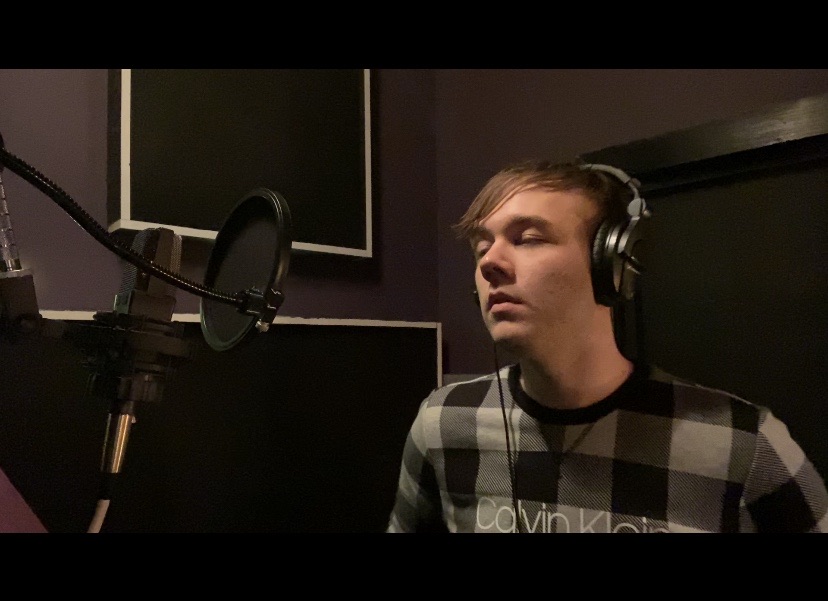 What made Dylan go into music

Music has always been a part of him. Ideas for his music have been so autonomic. He said he has dreams and even get melodies in his head that he never paid attention to. There were moments where he confirmed to himself that he could make good money someday. It’s just a feeling of aliveness that he is doing what he is supposed to be doing. The only regret he says is not listening to his intuitive soul in the first place. He found his calling through his music and songwriting, and he gets to create his destiny. He would have 2 albums out right now if he paid attention, but he believes everything is in God’s timing so he trusting the process and building his brand now! He said It’s been an amazing experience. He getting on the bus and he happy that he did. Music has always seen him through some hard times. Music makes him feel better helps him calm down when he used to struggle with anxiety now he taking his past experiences, and writing them into songs. 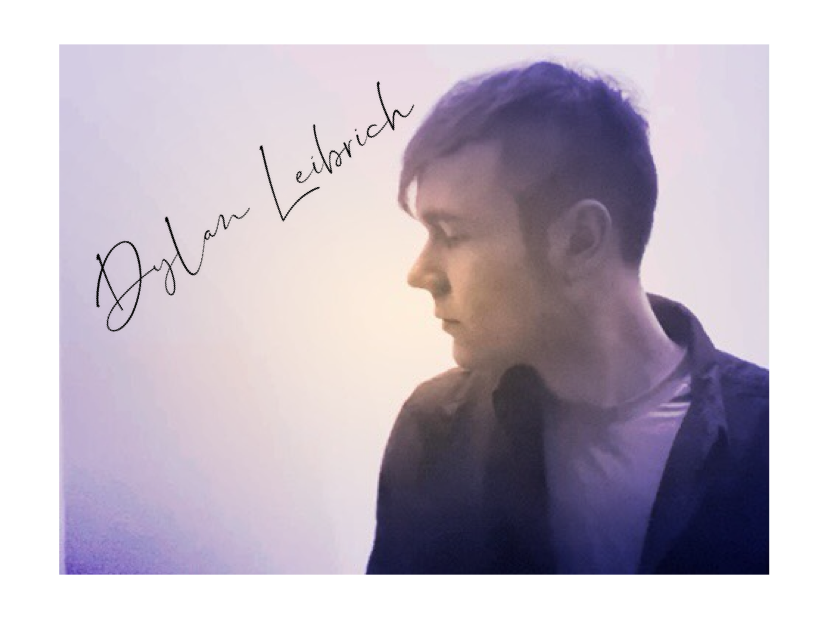