Dragonfire Studios has proudly announced the launch of an all-new video game titled Netghost. It is a crime drama visual novel with a mystery-driven story, and it is set to release in 2022 for Windows, Linux, Mac, Android, iOS and Steam. To introduce this game project to the world, Dragonfire Studios have recently launched a crowdfunding campaign on Kickstarter, and they are welcoming generous support and backing. According to the creators, the game has taken inspiration from both Japanese and Western Media to offer the best of both worlds to the players. 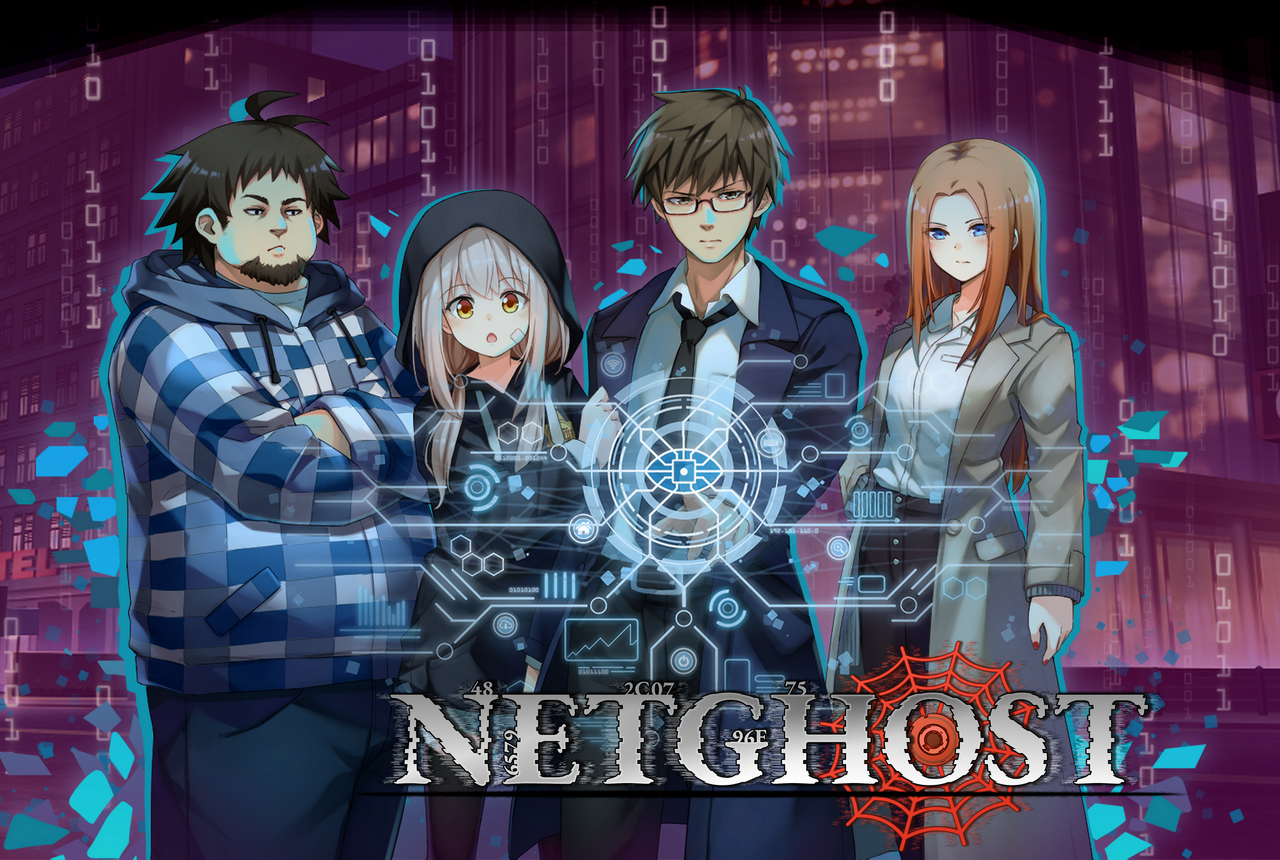 “This game offers a branching storyline with several paths and endings and the ability for the player to change the course of the story by using the in-game email feature.” Said the spokesperson of Dragonfire Studios, while introducing this game to the Kickstarter community. The central character is Ian Newfield, a reputable cyber security engineer who transforms into a cold-blooded criminal in his struggle to protect the company he works for and provide aid to his ailing, bedridden sister. 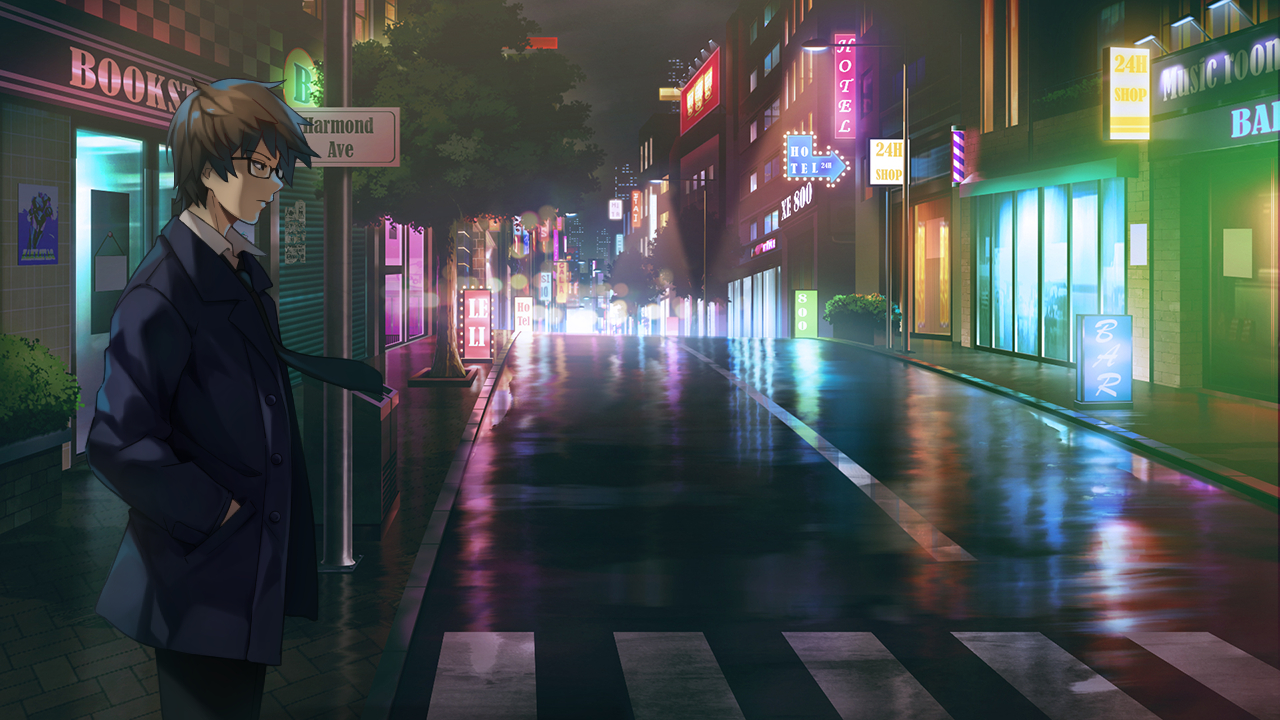 www.kickstarter.com/projects/dragonfirestudios/netghost and backers from around the world can become a part of this project by making generous pledges and donations. Moreover, the goal of this Kickstarter campaign is to raise a sum of EUR 9,600 and a wide range of rewards is being offered for the backers with worldwide shipping. Furthermore, more details are available on the Kickstarter campaign page of the project.

Netghost is a new game by Dragonfire Studios, a Europe based developer of English visual novels and games. Founded in September 2020, the studio took Netghost as its first project and a Crime Drama Visual Novel based game. Set to be released in 2022 for Windows, Linux, Mac, Android, iOS and Steam, this amazing new project is currently being crowdfunded on Kickstarter and the studio is welcoming generous support and backing.