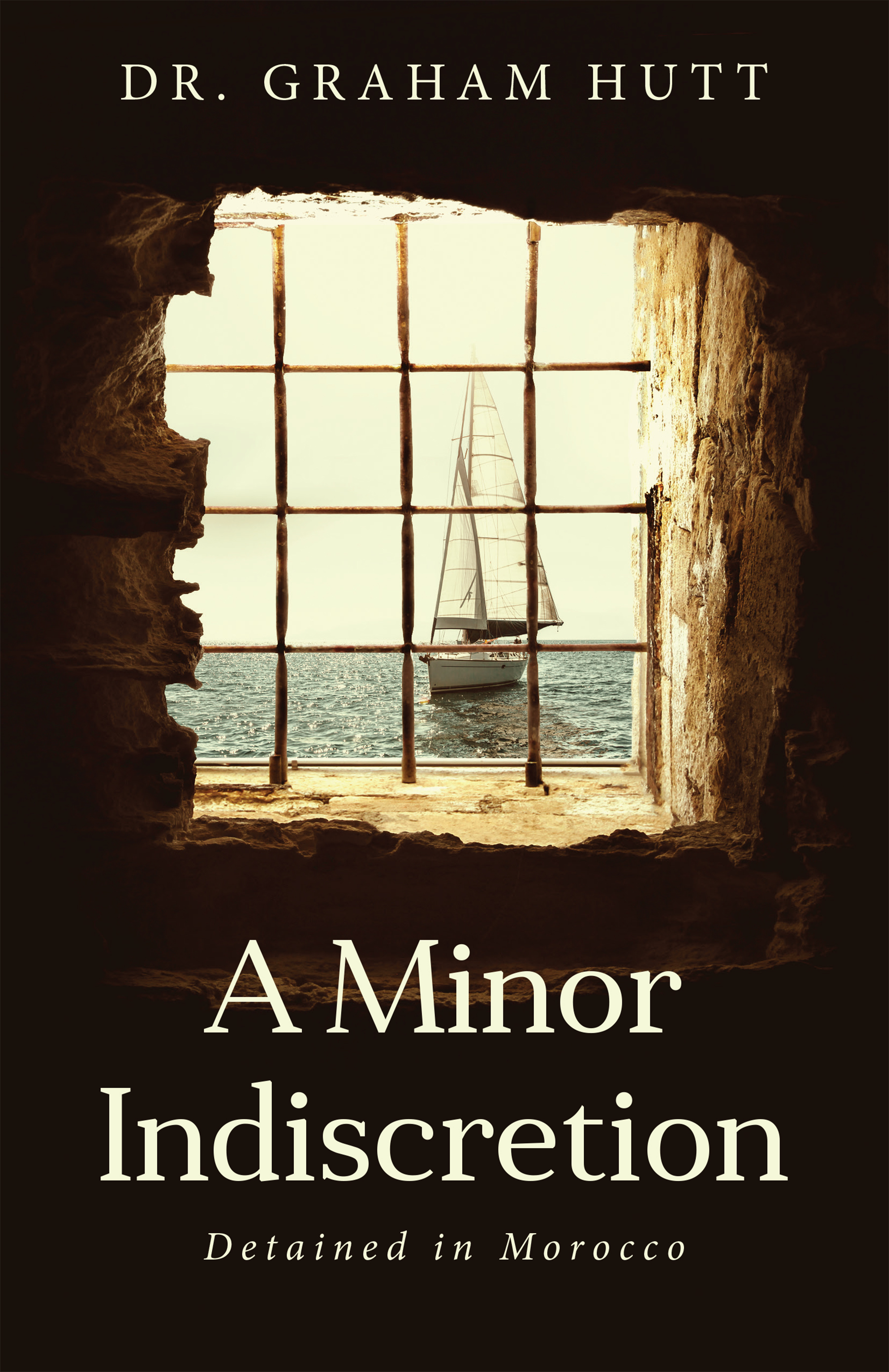 MOROCCO – October 7, 2021 – A thrilling story detailing the courageous journey of Graham Hutt and his four friends when they were arrested and imprisoned in Morocco—all because one of them possessed a small bag containing something the police and a judge were to deem ‘illegal in Morocco’—Bibles. The penalties totaled nearly half a million dollars, plus imprisonment and confiscation of Graham’s yacht; and all because of this ‘minor indiscretion.’

Hutt brings a blistering narrative that delves into the various stages of their living nightmare, and the lessons learnt from their stories offer readers an understanding like no other. He tells the story of men torn between keeping up their hopes of being released from a prison cell whilst clearing their names of frightening false charges. Will they ever be allowed to leave Morocco? Will Dr. Hutt be allowed to regain his yacht? Will their friendship and mutual trust, along with their faith in God, be enough to keep them going? All had to live with the degradation and fear of brutality and fear of indefinite captivity in a foreign country.

“A Minor Indiscretion: Detained in Morocco” is a compelling read chronicling Dr. Hutt’s long fight to prove their innocence, reclaim his yacht, and regain his freedom to revisit Morocco, a country he loves.

The book also provides eye-opening insights into Arab culture. Hutt’s book delves into the quagmire of false accusations and harassment. It will take readers on an engrossing journey that perfectly hits heart-breaking realities, giving poignant, straight-to-the-point descriptions of what transpired behind bars.

A contrast between an upbeat and deeply emotional tone is also present in the novel. The best part, however, is its main theme: survival by faith. Buckle up for an emotional roller coaster ride with surprising twists and a thread of unending faith. 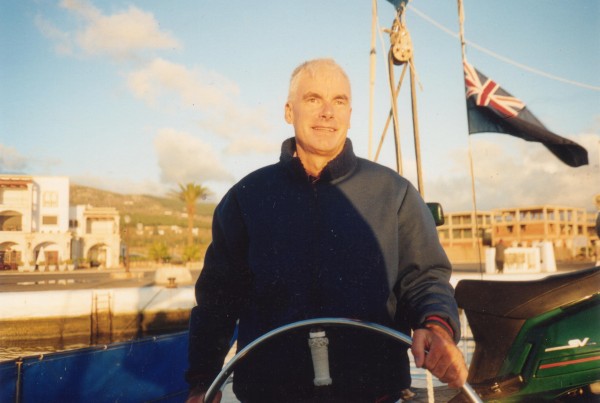 Graham Hutt served in the Royal Navy for fourteen years, where for much of the time he skippered ocean-going sail training yachts. On leaving the Royal Navy, he moved with his family to the Mediterranean in 1980 and worked in Lebanon for a humanitarian aid organization whilst learning Arabic. He traveled extensively in the Middle East, working in the Arabian Gulf for several years. He gained a doctorate in medical anthropology and qualified in physiatrics, working in physical therapies and acting as a consultant for charitable organizations in the Middle East and North Africa. Graham continues to sail his yacht, writing popular nautical pilot books for cruising yachtsmen whilst combining this with his special interest in the Arab world and Islam. In 2003 he was awarded a Fellowship of the Royal Institute of Navigation by the late Prince Philip, Duke of Edinburgh, in recognition of his books on navigation.