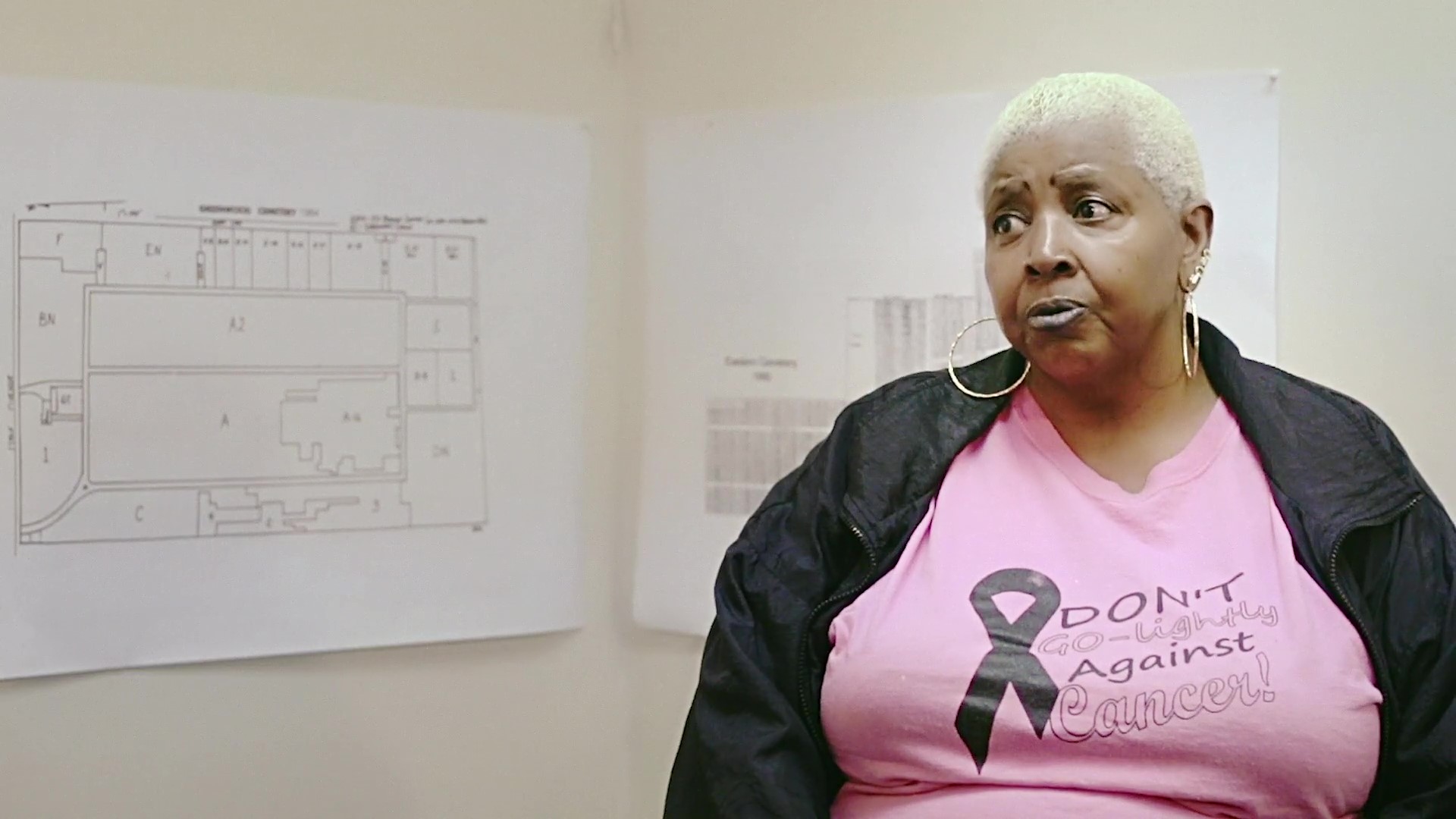 A new documentary about the Eastern Cemetery in Louisville, Kentucky will be released next month.

Directed by Tommy Baker, “Facing East” is a chilling and unarguably confronting film that exposes a graveyard that re-uses graves over and over.

The owners and operators systemtically re-used graves and over, taking advantage of low-income families during one of the most difficult times in their lives.

25 years later, the Friends of Eastern Cemetery was formed to provide care and upkeep that the burial grounds desperately needed.

The film, out March 17 from Uncork’d Entertainment, has been in the works for quite some time. It will be released on DVD and Digital across North America.

Eastern Cemetery is a 177 year old grave yard in the historic district of Louisville, Kentucky.  Abandoned in 1992, three years after allegations came anonymously of over-burial and extortion.

Eastern Cemetery and the departed which inhabit it’s grounds have been defiled, vandalized, and used as a playground for intoxicated young people since.