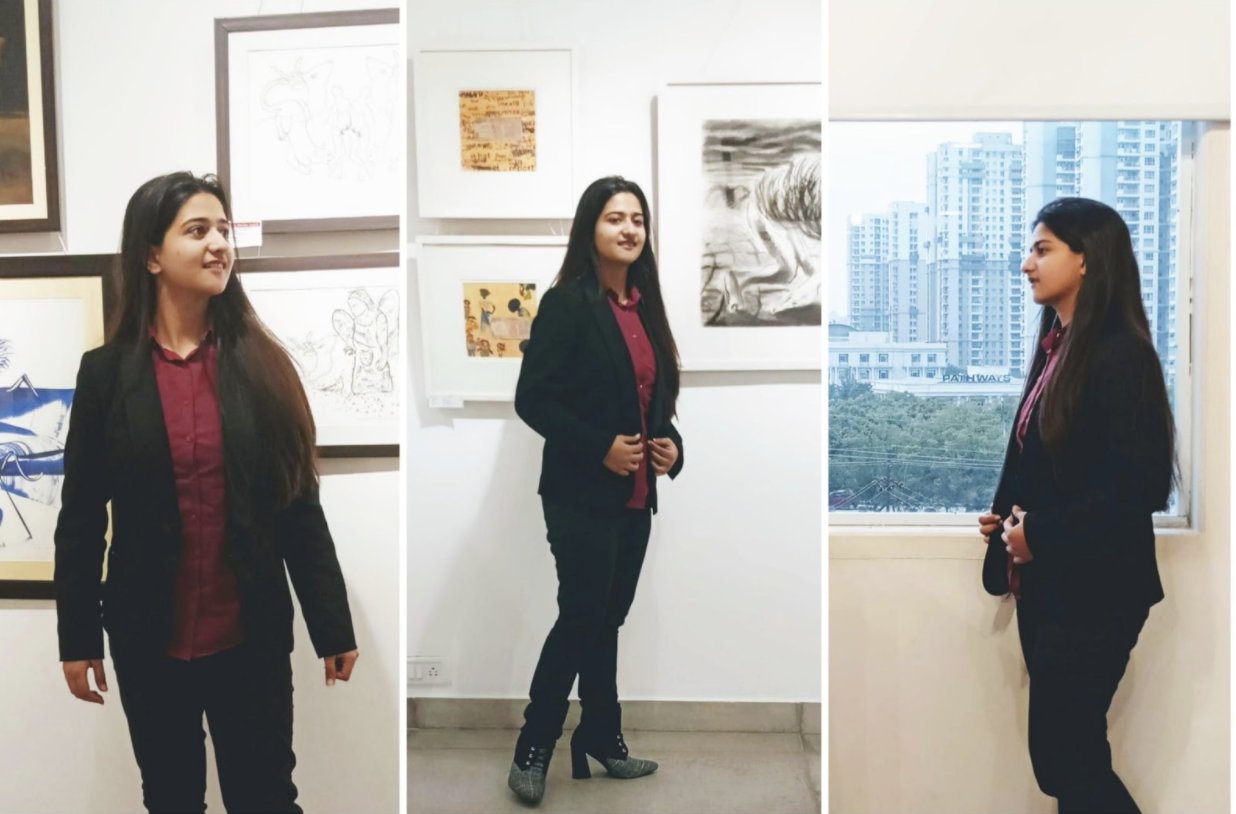 Divya Gandotra Tandon – youngest entrepreneur and tech girl of Jammu. She hails from the central city of Jammu, Jammu and Kashmir and is currently living in Noida, Uttar Pradesh for her further studies. Divya Gandotra Tandon was born on 5 June 2002. Her mother’s name is Mrs Namrata Gandotra. She started her business when she was just 16 years old. When she was of age, children were busy playing sports; She was building a company that would help get many people out of there.

When Divya Was 15 years old, She started a YouTube Channel in which she used to Unbox latest trending Gadgets. Also, she used to create app reviews and tutorials on her channel.

When Divya Gandotra Tandon found Youtube, she studied the videos on the platform, enjoying and learning at the same time. Her fascination, unlike most people of her age who would spend time watching music videos or funny pranks, was to research and learn about people who came from nowhere and succeed in their lives. She was attracted to the Zero to Hero stories and found herself watching one story after the other.

While she was watching the videos, she was inspired to become somebody her family would be proud of. She was motivated and filled to the brim with newfound inspiration. As life would have it, encouragement and chances strike when they are least expected, Divya had stumbled upon her ticket to success and her goal in life.

Watching inspirational stories on YouTube lead her to the path of his dream. It’s then she understood that all she wanted was to become a YouTuber, one who can stand out from the crowd, with her glory and success.

During difficult times when she did not know what kind of videos to post, the only thing she keeps in her mind is honesty and transparency. She knows the viewers always wanted to watch something real, and that’s what she decided to offer them. Talented and fun, Divya makes use of YouTube channels to entertain people, create informative videos on various tech-related matters, and continues to stay honest.

Despite failing once, she did not let that fade her talent. Secret Superstar, the Bollywood movie, gave her a boost of inspiration through the tough times of life. It was the unsettling times when she realized that the hate messages and comments could be a guide, and she began to learn from them. Additionally, she discovered understanding and working on the suggestions from viewers were yet another way that could help her continue growing in her field.

She also started a few projects on women Safety, and she was also awarded as an Entrepreneur Young Achievers award in Delhi and Incredible Indian icon award in Indore.

She is also certified in Fundamental of Digital marketing by Google Unlocked.

With the passage of time She also started her own news and media company, named The Scoop Beats with +90,000 active Audience.

Divya Gandotra has achieved success in a very young age of 17. At the age when teens are busy in playing and chatting on Social media, Divya Changed her Life and made her own identity. With the increase of Digitalization, Divya made her Successful in Technical Field. In her free time, she used to watch the success stories of the YouTubers who became zero to Hero in digital platform.

Being in a Digital platform she used to learn from hatred and she drastically changed her content by her audience suggestions. Once in an interview, she said that “I may not be a good content creator for myself but my audience knows me better, they support me and love my content that I create”. Also, she said, “I was literally inspired by the movie Secret Superstar, this movie motivated me more and more to create my content”.

The Scoop Beats is an Internet media company. It is in a place to nourish the mind and increase knowledge. We aim to bring you closer to the real world. We deliver information as fast as possible without compromising the quality or reliability of that data.

She has been seen as more active on Twitter and seems to be a political enthusiast through her tweet.